Supercars are a very different breed of machinery to the regular motor vehicle. They are incredibly fast and incredibly well-sorted in the bends, and obviously look absolutely stunning. And as we found out with the McLaren 720S this week, modern supercars can also be quite practical and user-friendly. 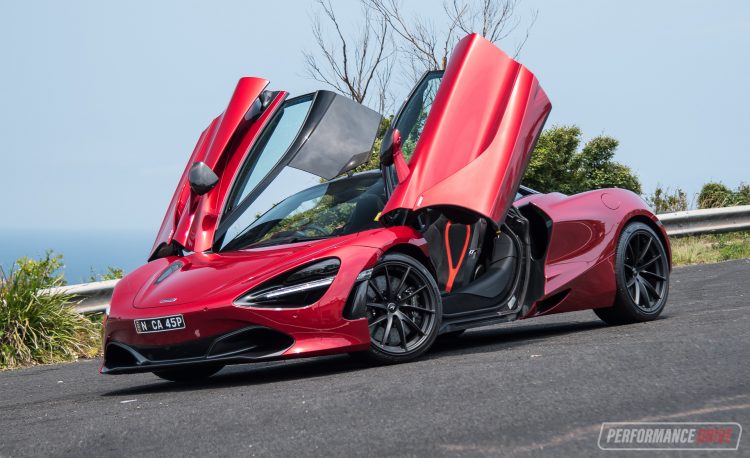 The 720S sits in the Super Series section of the showroom, above the Sports Series cars such as the 540C, 570S, and 600LT. In Australia it is pretty much the flagship McLaren in terms of series production cars. Sure, there have been some special edition ‘Longtail’ models, but these are either sold out or not quite as powerful. 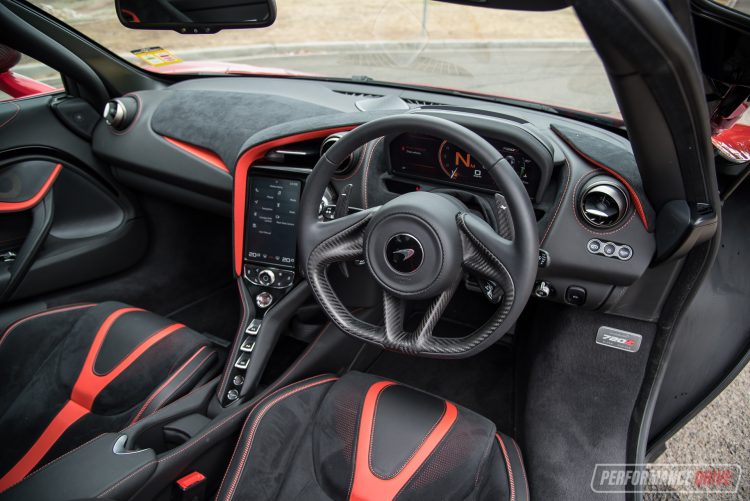 What surprises us most though is the genuine practicality and everyday usability of the 720S. There’s a decent cargo area under the bonnet, a big parcel shelf in the back, and even a cup holder. And if you leave the drive modes in the default auto settings, it’s as easy to drive as a small hatchback.

We were planning to a do one of our POV ‘first impressions’ video reviews for the car before our main written review, however, we went a bit overboard. So instead, here’s 31 minutes of 720S. Stay tuned for the full review and 0-100 video, coming soon.