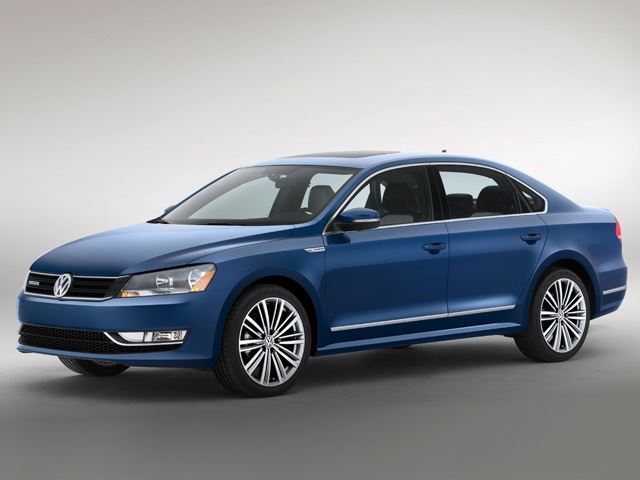 Although we love anything offering big amounts of performance and sportiness here at PD, we all can’t deny the attraction of ultra fuel efficient new engines that are coming out. Particularly ones that still retain decent output figures. 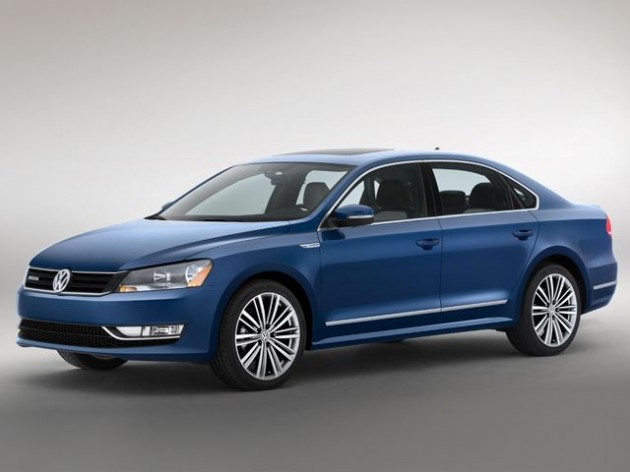 Volkswagen will unveil the next of its super-efficient creations at the North American International Auto Show in Detroit. Called the Volkswagen Passat BlueMotion concept, the new car showcases a 112kW 1.4-litre turbocharged petrol engine fitted with an abundance of fuel-saving technologies.

At the moment the Passat is only available with a range of 1.8-litre and 2.0-litre four-cylinder engines, as well as a 3.6-litre V6. Putting a 1.4-litre into the relatively large sedan is already a big statement. On top of this, the engine features stop-start and cylinder-activation technology, promising class-leading fuel economy.

More details including potential market entry dates will be revealed at the Detroit show starting January 13.