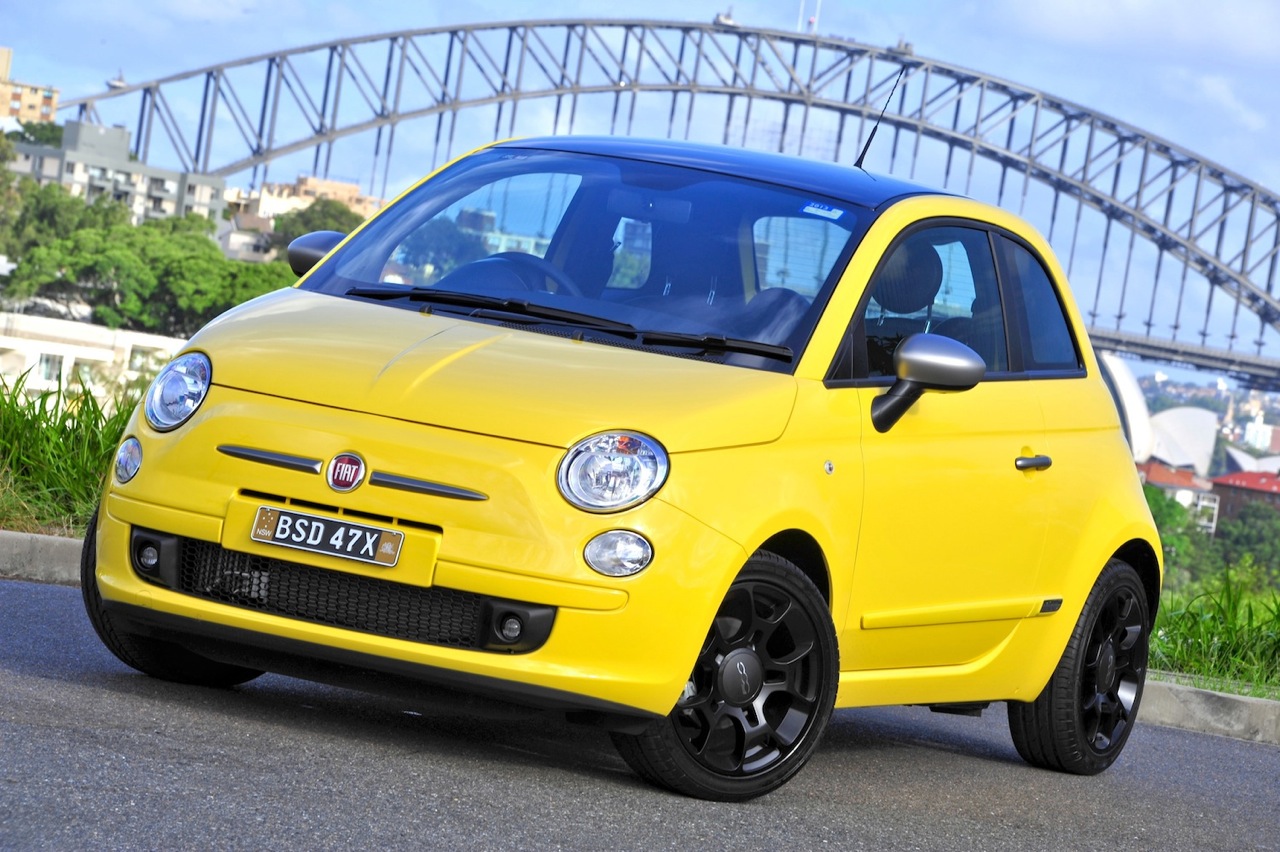 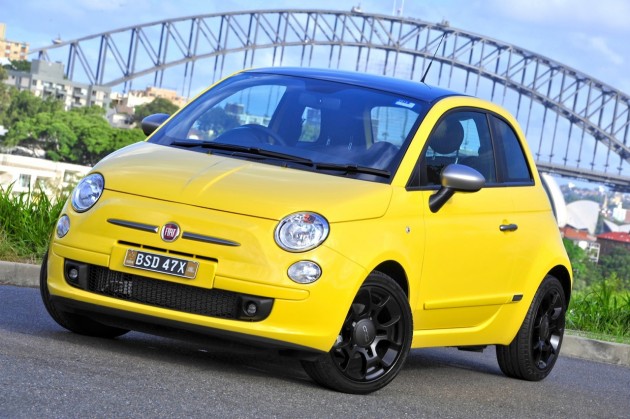 Its performance is rated as on par with the 1.4 as well, capable of doing the 0-100km/h sprint in 11 seconds – compared with 10.5 in the 1.4. The zippy engine is matched to a five-speed manual transmission, or a five-speed Dualogic sports automatic option.