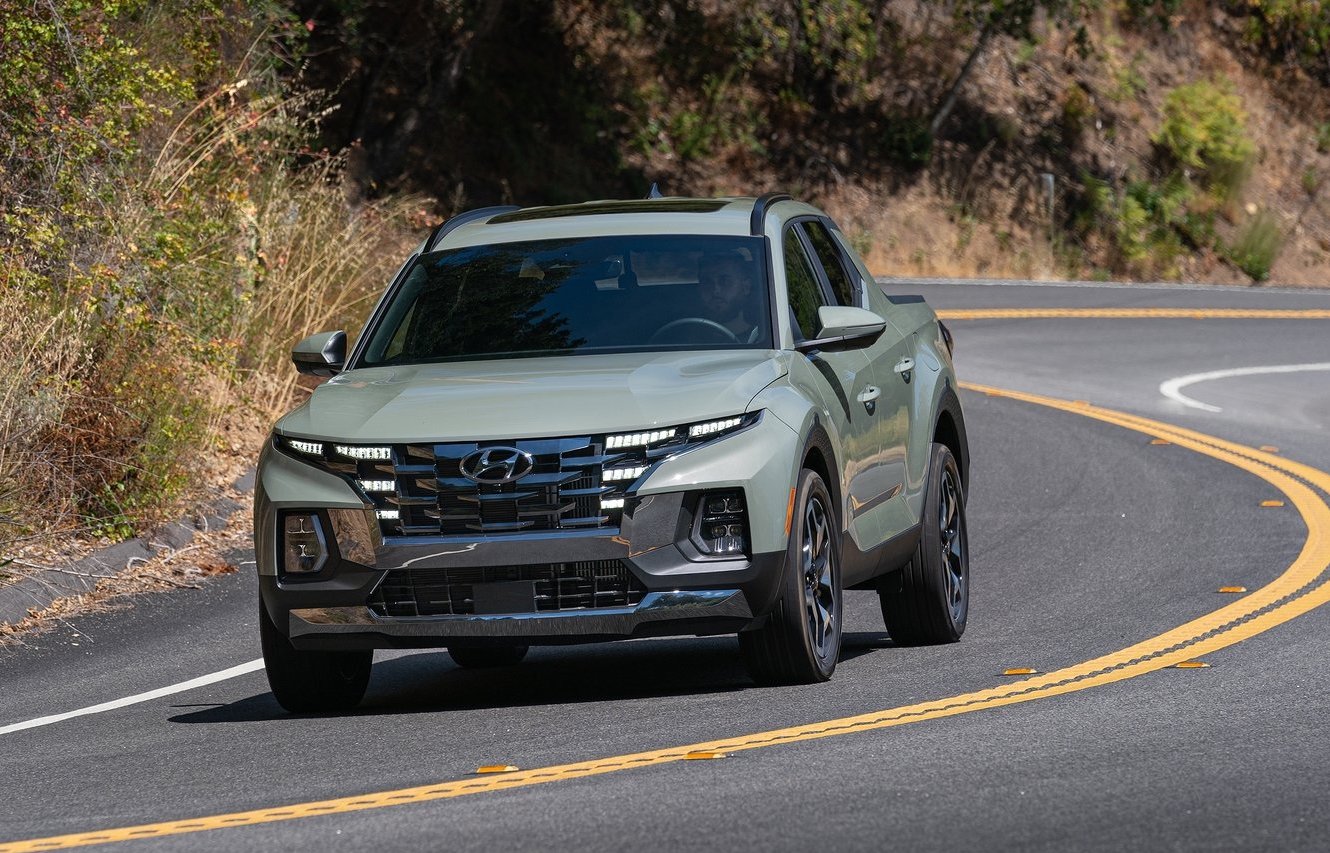 The Hyundai Santa Cruz has managed to top the list as the fastest-selling car for the month of August over in the USA, taking just eight days to sell per unit, well ahead of the average of 26 days, according to the latest research. 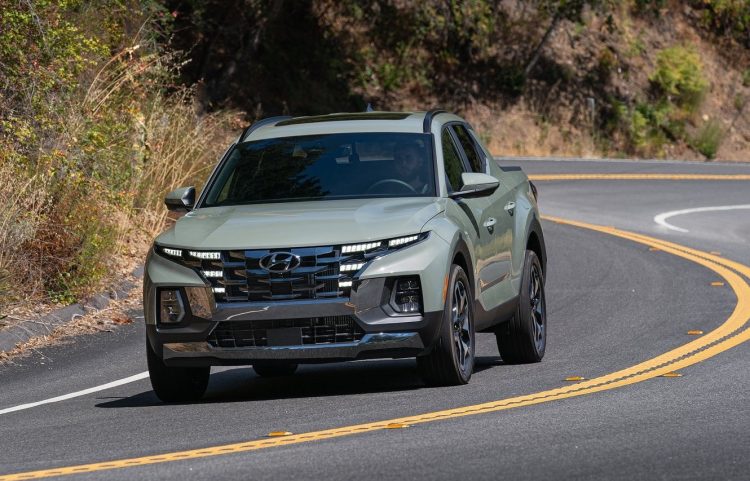 The numbers come from iSeeCars, who has crunched the numbers and plotted out a list of the fastest-selling cars on sale over in the USA. The research shows that Hyundai’s latest pickup/ute creation, the Santa Cruz, has been an absolute hit with American buyers, taking just eight days, on average, to sell.

The Santa Cruz pipped-out one of America’s own icons as well, the Chevrolet Corvette, which came in second, with the Mercedes-Benz GLS, Subaru Crosstrek and Toyota RAV4 rounding out the top five.

According to the research, the Santa Cruz is currently selling 3.3 times faster than the average new vehicle in the USA, and overall, the market for new sales is moving more than one week faster than in July. Executive analyst at iSeeCars, Karl Brauer, said that “the Hyundai Santa Cruz compact pickup truck just started arriving in dealerships in August, and its asking price was marked up because it is not yet widely available”. Brauer said:

“The aggressively-styled Santa Cruz is a niche vehicle that appeals to consumers who don’t need the full function of a traditional pickup, but want the occasional cargo-hauling and open-bed offers beyond an SUV.” 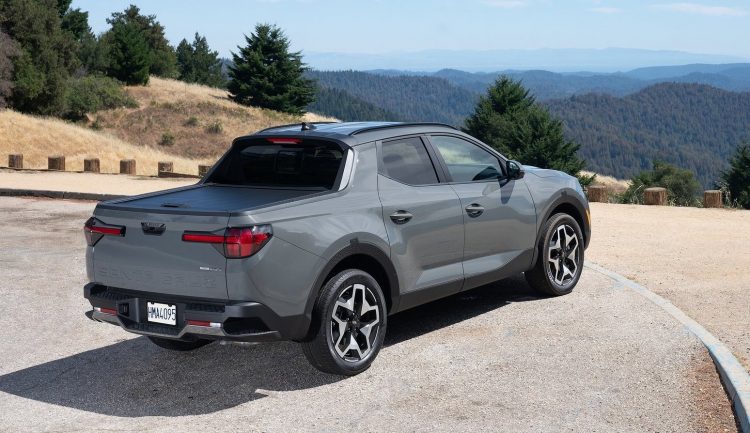 It’s a shame the Santa Cruz is not being manufactured in right-hand drive, otherwise we get the feeling it would sell extremely well in Australia too. Interestingly, the Santa Cruz is based on the latest Tucson, which is obviously sold here. The ute comes with Hyundai’s new 2.5-litre turbo-petrol four-cylinder as well, which is an appealing proposition in itself.

Of the 900,000 new and used vehicles sold in August in the region, on average, a new vehicle takes 26 days to sell, while a used car takes 35 days to move to a new owner.

In terms of used cars, Tesla’s Model 3 has retained the title as the fastest-selling used vehicle for the third month in a row, followed by the Toyota Highlander Hybrid (Kluger), BMW 4 Series, Toyota Prius and Honda Insight. The top 10 fast-selling new vehicles in August in the USA were as follows: