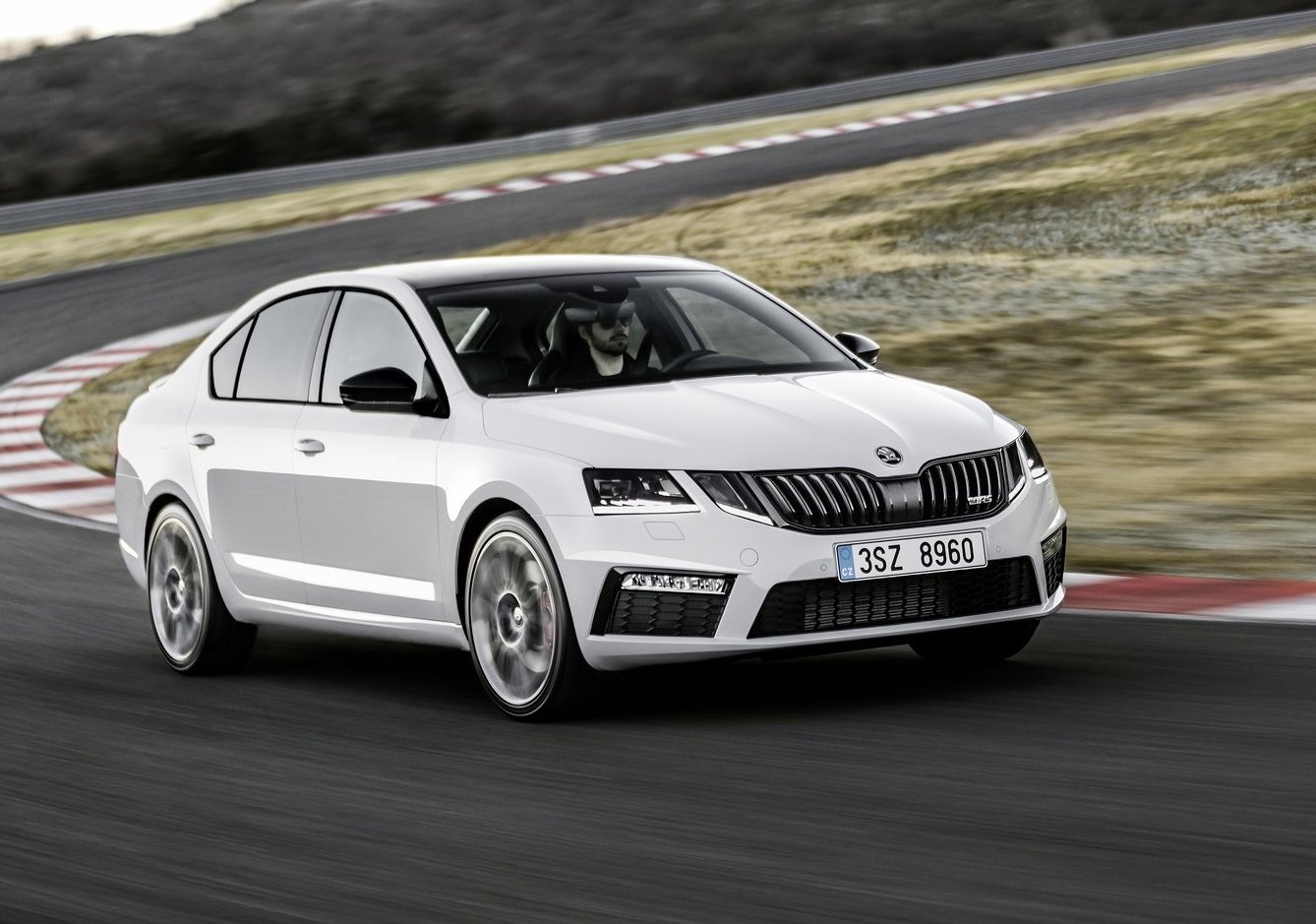 The MY2018 Skoda Octavia RS is now on sale in Australia, bringing an updated design to the VW MQB-based mid-sizer, powered by grunty petrol and diesel engine options. 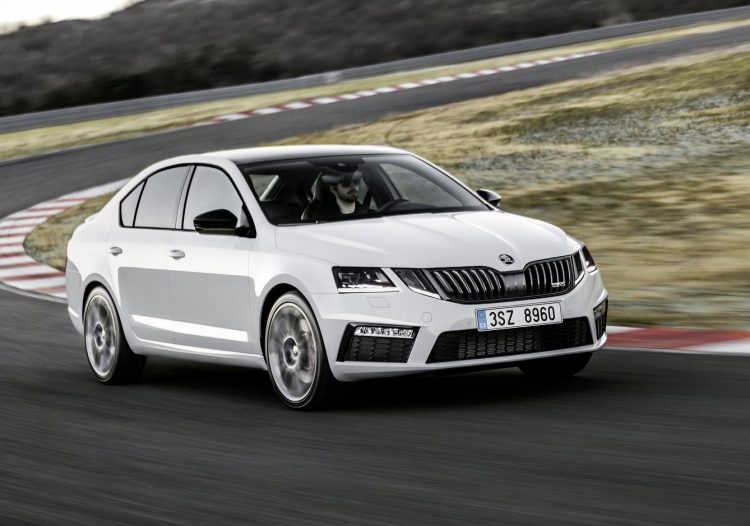 Skoda has implemented Volkswagen’s higher-output 2.0-litre turbo-petrol for the new model, which develops 169kW and 350Nm. This is through either a six-speed manual or dual-clutch auto, with front-wheel drive. Acceleration from 0-100km/h takes 6.7 seconds, or 6.8 with the DSG auto.

Alternatively, buyers have the choice of a 2.0-litre turbo-diesel four-cylinder that develops 135kW and 380Nm. It’s connected up to a dual-clutch auto only. Fuel economy figures haven’t been mentioned, while 0-100km/h takes 7.9 seconds.

If none of these options suit, there is a special RS 245 edition coming in November. It sees the engine boosted to an impressive 180kW. Both manual and DSG auto will be on offer, with power sent through a limited-slip differential for added driving grip.

As standard the MY2018 gets the otherwise-optional Black Pack, along with a 9.2-inch touch-screen interface, blind-spot warning, and adaptive chassis control suspension. There’s also an optional Tech Pack that adds multiple SD card slots, full LED headlights, and a premium sound system.

The new model is on sale in Australia now from the following prices (excluding on-roads). Both sedan and wagon are offered.