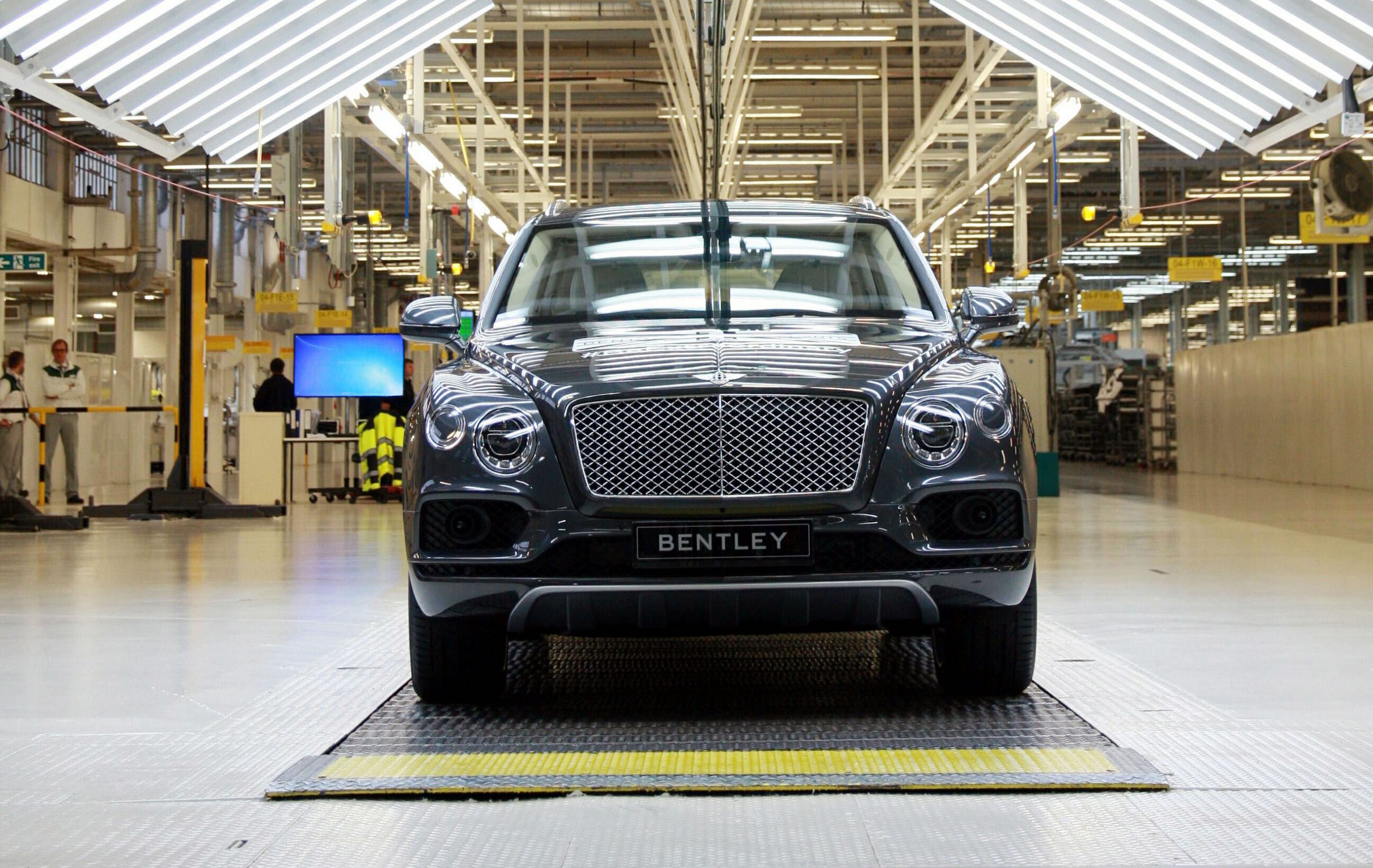 Bentley Bentayga production has surpassed 20,000 units since it first rolled off the line in 2016, emphasising the popularity and demand for SUVs regardless of the market segment. The Bentayga is one of the most luxurious and most expensive SUVs on the market, rivalling the likes of the Rolls-Royce Cullinan, Aston Martin DBX, and Lamborghini Urus. It’s available in five different trim levels and with four different powertrain options, including a flagship Speed variant featuring a 467kW 6.0-litre W12 engine.

Each model is handcrafted at the company’s headquarters in Crewe, England, and takes around 100 hours to complete. Around 230 craftspeople work on each model as it rolls down the production line, with components and attention to detail applied by hand.

When it launched, the Bentayga was the first production vehicle in the world to use electric active roll technology using a 48-volt system. The system is able to immediately counteract body movement forces during cornering, ensuring maximum tyre contact, comfort, and optimum handling. Bentley says the SUV offers the widest range of on- and off-road driving settings of any Bentley model ever made. Drivers can toggle through the Driving Dynamics Mode and the optional Responsive Off-Road Setting. All up, there’s eight modes available.

Last year the Bentayga was the company’s second best-selling model globally, behind the Continental GT, contributing to the company’s record effort of 11,006 sales overall. In Australia Bentley sold 71 examples of the SUV during 2019, down 27.6 per cent on 2018 efforts.