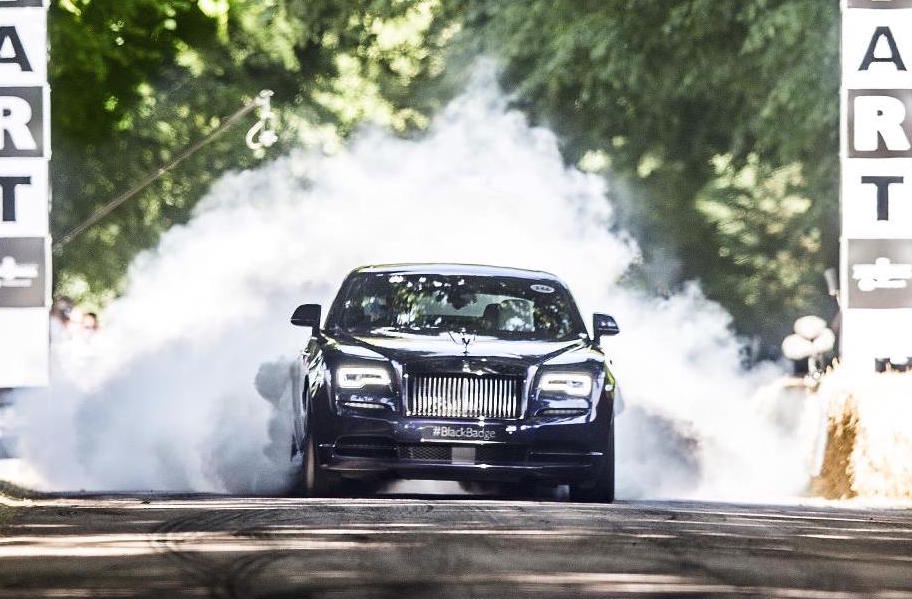 Following on from the introduction of the stunning Rolls-Royce Wraith and Ghost Black Badge series, the British marque has announced the next chapter in the family with the Dawn Black Badge. 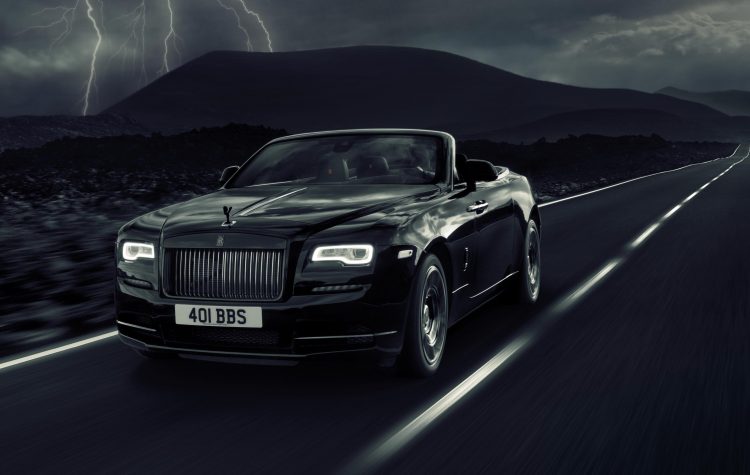 Like the initial two, the Dawn Black Badge is all about exclusivity and exquisite luxury in a darkened theme. Torsten Muller-Otvos, Rolls-Royce CEO, describes the special version as being for those driven by the same restless spirit that propelled the company forefather C.S. Rolls’s exploration of the limitations of powered land and air travel.

The Black Badge series has been developed to help attract a new generation of buyers to the Rolls-Royce showroom. As a result, the company says there has been an “overwhelmingly positive customer demand” for the initial Wraith and Ghost Black Badge models.

Now, affluent buyers can get ready to welcome the gorgeous drop-top Dawn Black Badge. It made its debut at the Goodwood Festival of Speed over the weekend, showcasing a deeply intense shade of black paint for the bodywork. Multiple layers of paint and lacquer are applied to bring out the deepest finish, Rolls says, with lots of hand polish labour going in to ensure the ultimate gloss. 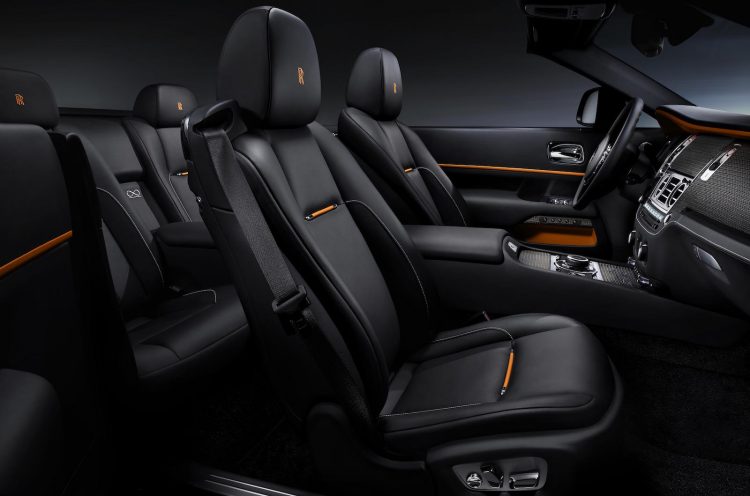 Inside, there’s an extensive use of high-quality black leather with Mandarin highlights providing some subtle contrast, with a strip of orange encompassing the cabin to provide a sunset of sorts before passengers submerge into the lush darkness of the in-car environment.

Power comes from a 6.6-litre twin-turbo BMW-derived V12 engine, like in the regular Dawn. However, outputs are tweaked by 22kW and 20Nm. This results in an overall output of 442kW of power and 840Nm of torque. This is matched up to an eight-speed ZF automatic. Acceleration from 0-100km/h, not that it matters in a land ship like this, takes 4.9 seconds.

The Dawn Black Badge was perhaps one of the most majestic vehicles to be exhibited at the Goodwood event this year, along side the Wraith and recently-revealed Sweptail.