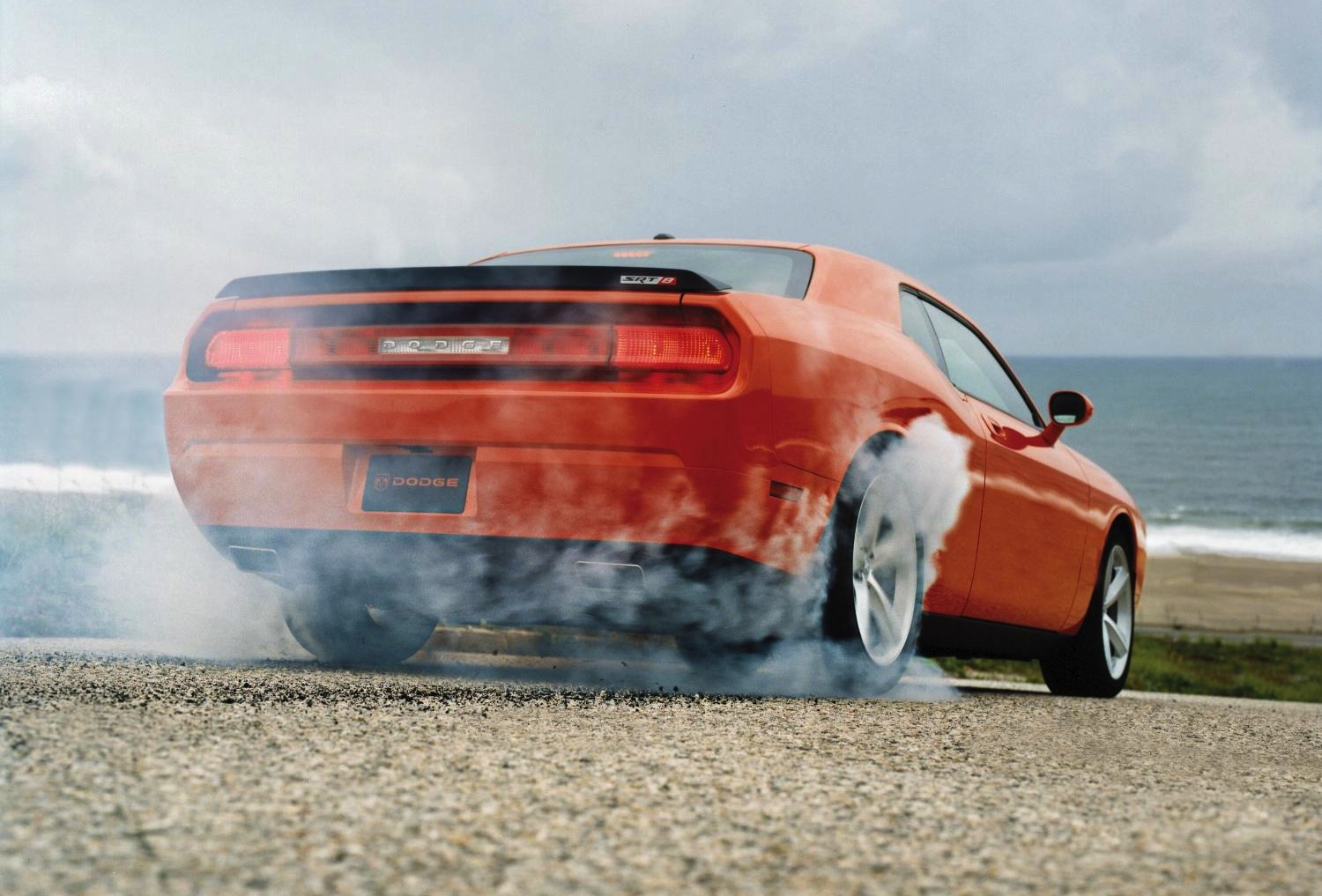 While General Motors and Ford both have a huge-horsepower V8 engine somewhere in their lineup, Chrysler/Dodge is yet to offer anything as substantial. That will soon change with the introduction of the ‘Hellcat’ engine. 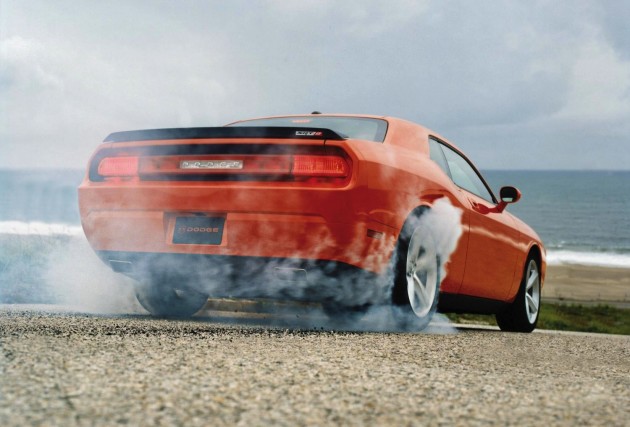 Rumour has it SRT will unveil the new engine, dubbed the Hellcat, at the 2014 North American International Auto Show next week. It’s set to be the company’s most powerful V8 engine ever.

Specific details are still a little hazy at this stage. A recent Allpar report says inside sources have said the engine will be “absolutely sinister” with “stupid power”.

The engine is expected to be a 6.2-litre supercharged V8 producing anywhere from 477kW to a mind-bending 522kW (700hp). If the figure is anything like the latter it will easily trump any V8 from Chevrolet and Ford; Chevrolet Corvette ZR1 (476kW), Ford Mustang GT500 (485kW).

Hellcat is set to debut in the upcoming 2015 Dodge Challenger SRT but may find its way into other Chrysler/Dodge vehicles in the future.

In the Challenger, acceleration from 0-100km/h could be dispatched in under 4.0 seconds with a quarter-mile potentially coming up well within the 11-seconds range.

It’s unknown if the engine will be on display by itself or inside a vehicle such as the Dodge Challenger. We only have to wait until next week to know for sure, if the rumour is true that is.