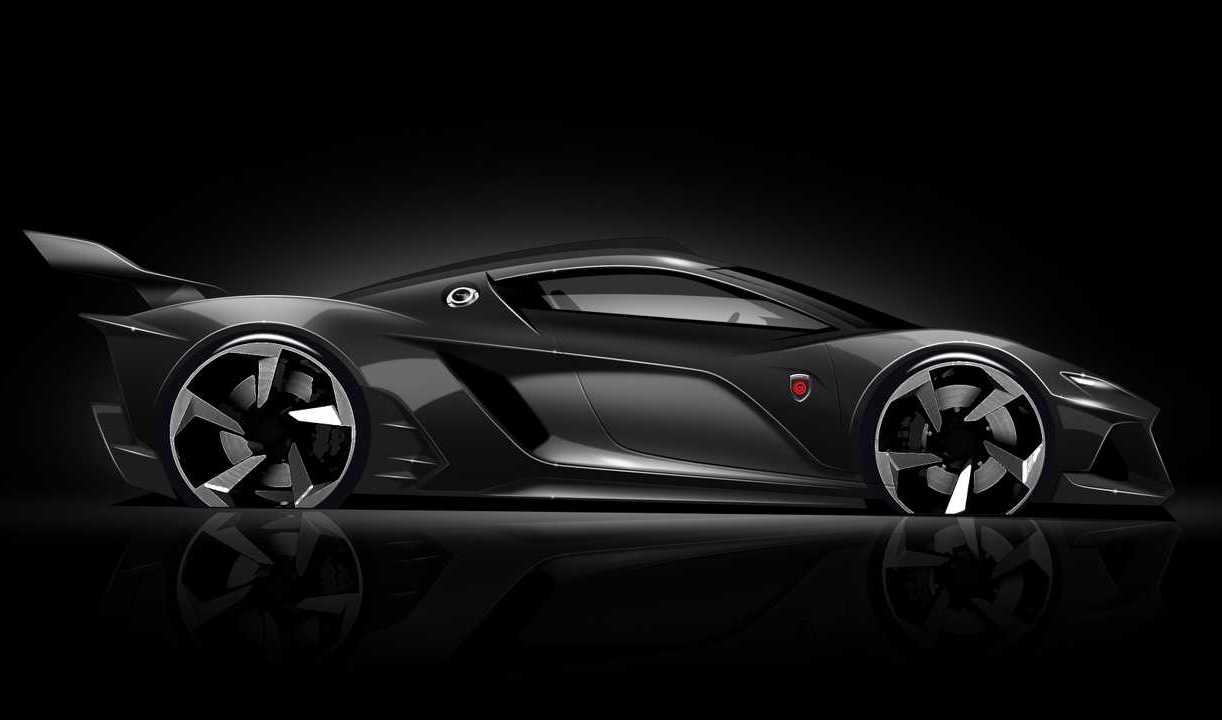 Another day, another new supercar is planned by a niche manufacturer. One of the latest of such is set to come from renowned Porsche tuner Gemballa. A teaser has just been handed out previewing the plans. 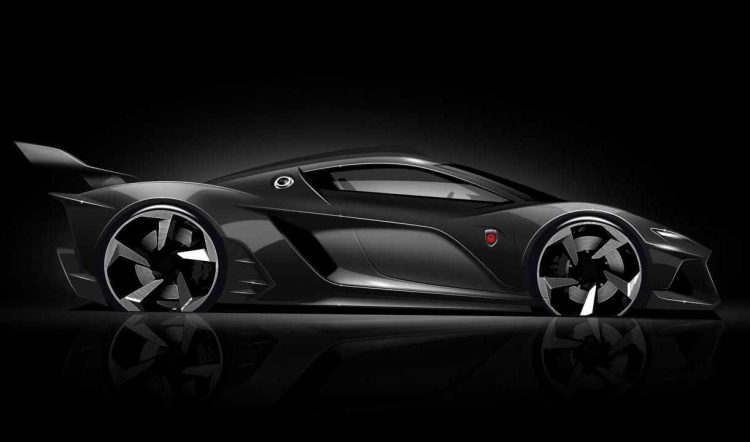 Gemballa is usually known for its crazy tuning packages for Porsche 911 models. But now it looks like the German company wants to step into the world of supercars with an 800hp “super sports car” to debut as early as next year. Production is pitched to commence in 2022.

At this stage the company is calling for investors to help develop and build the new car, with investments of over 15 million euros already helping to create new tuning projects. Additional investments amounting to 20 million euros are set to help create the new car. Steffen Korbach, owner and managing director of GEMBALLA GmbH, said:

“We’re planning a thoroughbred super sports car with a unique, aggressive design and engine power considerably over 800 bhp… You can expect an uncompromising vehicle, radical, pure and luxurious. At the same time, we would also like to establish GEMBALLA in future as a stand-alone small production run manufacturer, but also launch as an exclusive modification company for extreme, complete conversions of Porsche cars.”

Judging by the teaser image the new model will showcase a typical low-slung design with a cab-forward profile allowing room for a big engine mounted in the mid-rear of the car. There’s some big wheels and a huge wing at the back, as well as a very low nose.

It doesn’t look like it’s based on any existing vehicle, or the 911 for that matter. Instead, it looks set to enter the market as a completely unique supercar.

Gemballa says the capital required to finance the project will be raised through private equity and venture capital companies, with discussions already underway.