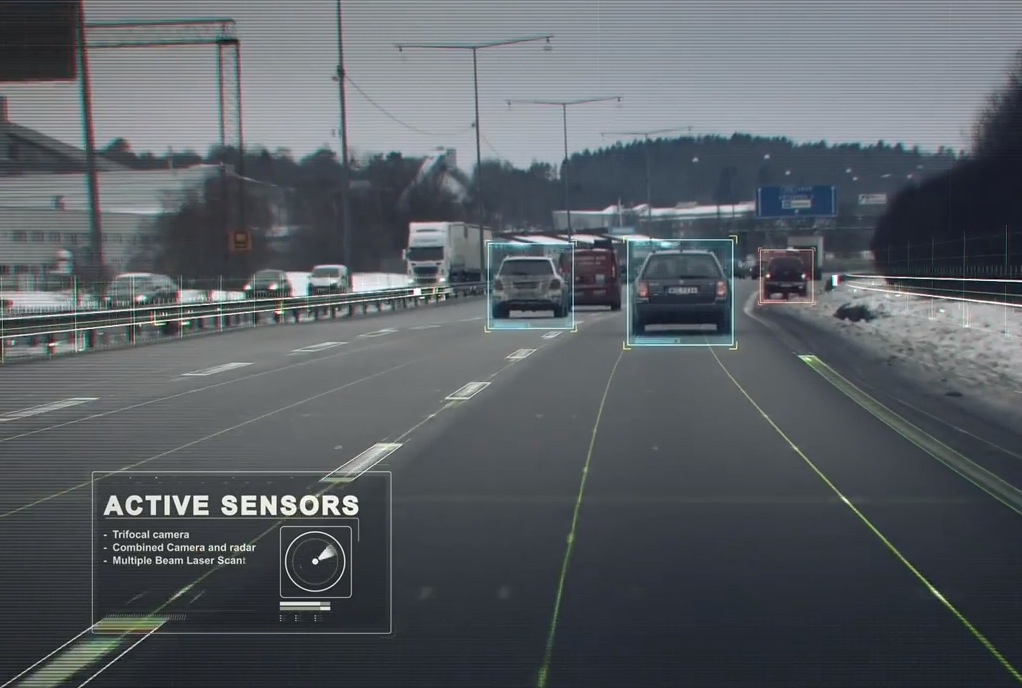 In a first for the automotive world, Swedish manufacturer Volvo will put 100 autonomous cars on the street as part of its new Drive Me project. 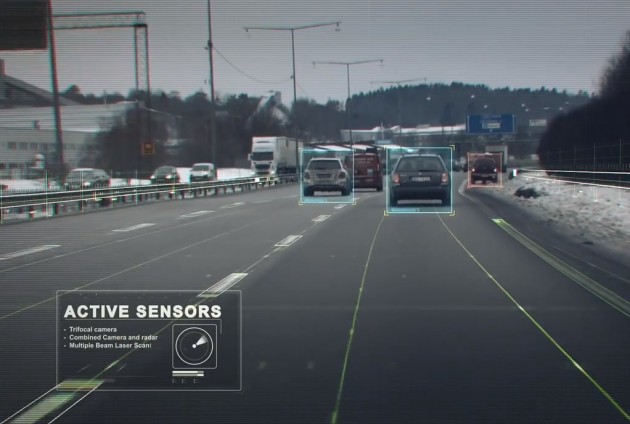 Volvo claims that 100 completely autonomous cars will be available to be driven on selected roads around Gothenburg, Sweden’s second largest city.

The cars will utilise a “production-viable autonomous driving system” that is comprised of a multiple-beam laser scanner, four radars, a tri-focal camera, two long-range radars and 12 ultrasonic sensors. These scanning facilities are synced to a 3D digital map, GPS data and special wave radar that can take information from road signs, changing road conditions and the road’s curvature.

The autopilot system developed by Volvo is claimed to be so fool-proof that it can take control of every aspect and more that a human driver is capable of, and has backup systems to alert the driver to take back control if need be. Volvo says,

“The probability of a brake system failure is very small, but a self-driving vehicle needs a second independent system to brake the vehicle to a stop, as it is unlikely that the driver will be prepared to press the brake pedal. In an emergency, the car reacts quicker than most humans.”

Technical specialist at Volvo, Dr Erik Coelingh explains, “It is relatively easy to build and demonstrate a self-driving concept vehicle, but if you want to create an impact in the real world, you have to design and produce a complete system that will be safe, robust and affordable for ordinary customers.”

Volvo says the project will begin in Gothenburg in 2017. So if you’re a fan of autonomous technology, you’d better get yourself over to Sweden.