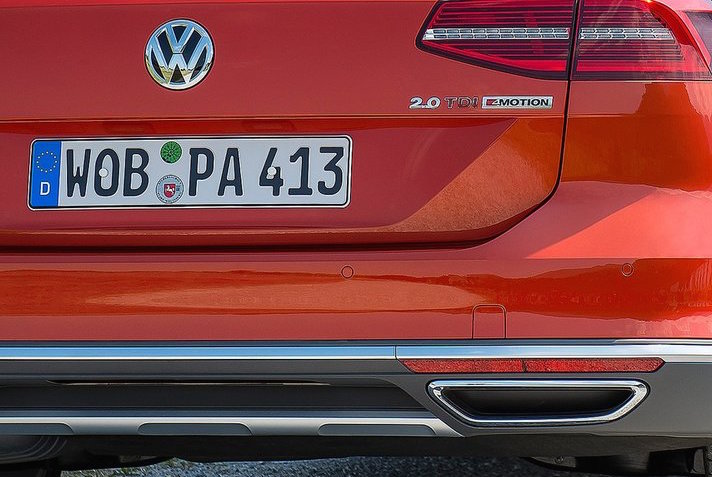 The European Commission has reportedly handed down a damning report of Volkswagen’s dieselgate scandal, saying the German auto giant has violated consumer laws in 20 EU countries.

German publication Die Welt cited sources within the European Commission in its report claiming that Volkswagen’s cheating on emissions tests and misleading the public constitutes a violation of consumer’s rights.

Vera Jourova, the EU’s Consumer Commissioner, told a press conference that the commission is currently deciding whether there had been direct breaches of two sets of rules currently in place to protect consumers.

The Consumer Sales and Guarantees Directive and Unfair Commercial Practices Directive are a set of rules enforced by the EU that forbids companies from misleading the public in their marketing with falsified environmental promises.

Jourova said that Volkswagen “set high standards for all the member states to enforce in case these rules are breached… It seems to the case in so-called Dieselgate.”

“It is not my intention to come with strong action without fair communication with the company,” she said. “I cannot say I am going to take a stricter approach. I want them to look at the valid legislation and see what they have to do.”

National authorities as well as consumer groups have criticised Volkswagen for its lack of transparency to its customers, in direct breach of EU consumer-protection regulations.

Volkswagen has since issued a statement in reply to the Commission’s report, adding the claims are “Notwithstanding. In the meantime we are in regular and constructive dialogue with the Brussels authorities and institutions.”

Volkswagen has confirmed it will compensate owners of vehicles impacted by the scandal in the US, but has reportedly dodged calls for the same compensation on the European continent. Around 8.5 million vehicles in Europe have been implicated in the scandal, but due to differences in the US and European legal system, owners are apparently less entitled to compensation in the EU.

However, if Volkswagen is found to be in direct violation of the European Union’s consumer protection laws, the end result could be entirely different. The case continues.