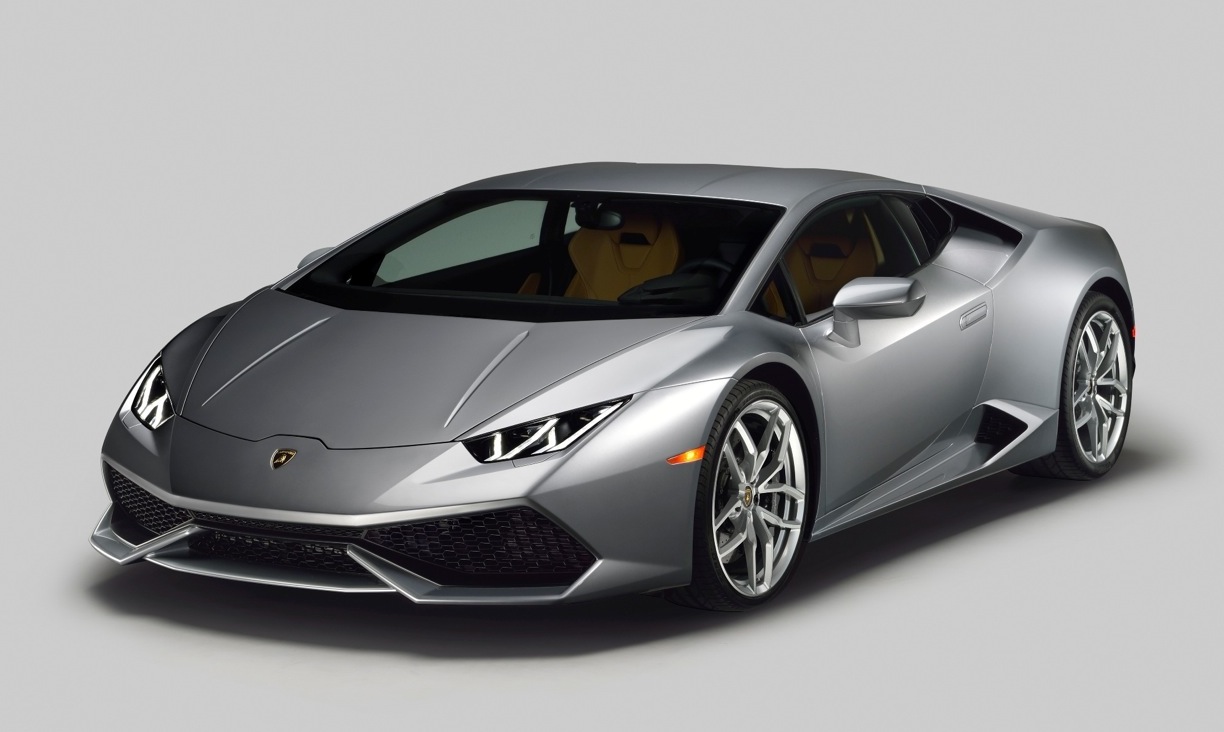 The stunning Lamborghini Huracan LP 610-4 is now officially on sale in Australia. It replaces the Gallardo V10 as the company’s new entry-level supercar. 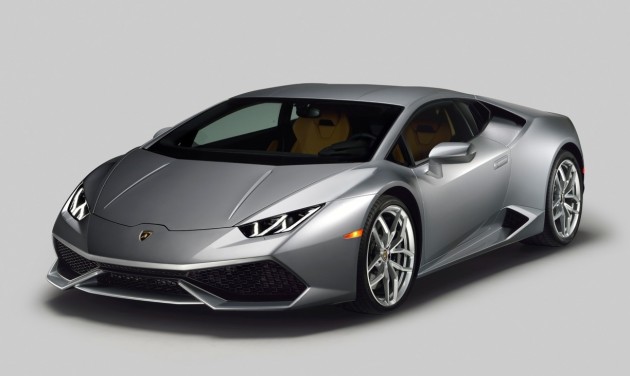 Just like the Gallardo, the Huracan name is derived from the world of bullfighting. Specifically, the Spanish Conte de la Patilla breed that fought in August 1879 in Alicante.

The Huracan uses a hybrid chassis made from carbon fibre and aluminium. It helps to provide a low kerb weight of just 1422kg. Compared with the equivalent Gallardo auto, it’s a saving around 50kg.

The exquisite engine features dry-sump lubrication to handle high g-forces, paired up to a seven-speed dual-clutch auto transmission. Out on the tarmac, acceleration from 0-100km/h takes a mere 3.2 seconds, with 0-200km/h coming up in 9.9 seconds.

Underneath the Huracan uses double-wishbone suspension made from aluminium, steel springs and hydraulic dampers with optional MagneRide adaptive settings, electromechanical power steering, and a set of 380mm front and 356mm rear brakes with six- and four-piston calipers, respectively. 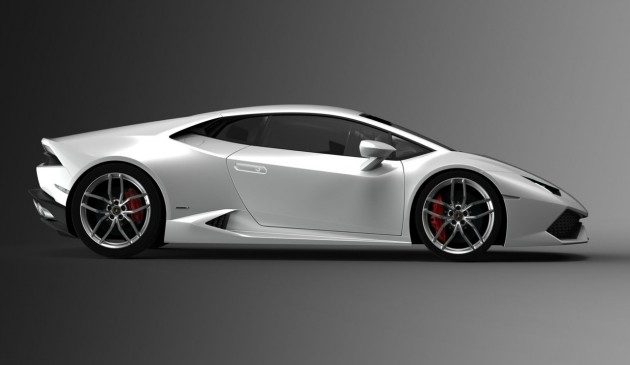 As for the body, it’s made from carbon fibre, standing almost twice as wide as it is tall. Lamborghini has infused modern touches into the Huracan’s design without too far astray from the Lambo heritage, with a more elegant, sweeping profile compared with the somewhat sharper and harder-edged Gallardo. Sebastien Henry, Automobili Lamborghini’s Singapore-based head of South East Asia and Pacific, said,

“We are very proud to officially launch the new Lamborghini Huracan LP 610-4 here in Australia. Automobili Lamborghini continues to set new benchmarks in the luxury super sports car industry with its pure and cutting edge technology, and we expect the Huracan to be well received in this country.”

Prices for the Huracan start at $428,000 (excluding on-road costs). It will be showcased in showrooms in Sydney, Melbourne, Perth, and Brisbane. Lamborghini offers a three-year/unlimited kilometre warranty with 12-year anti-corrosion warranty.