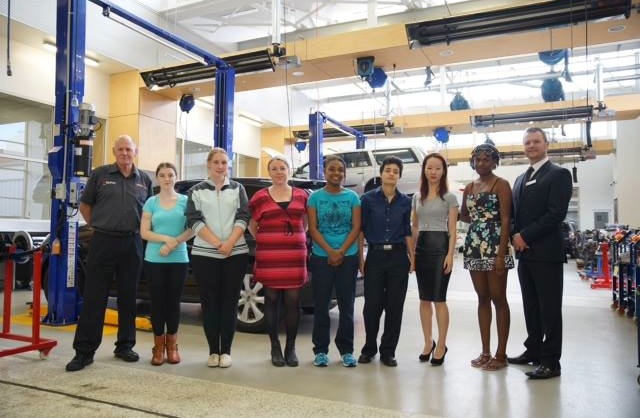 Last Friday, nine women proudly finished their education at Sydney TAFE’s Ultimo campus. This seemingly bland opening sentence might not immediately capture your attention, yet it deserves a prominent spot in your daily newsfeed nevertheless. 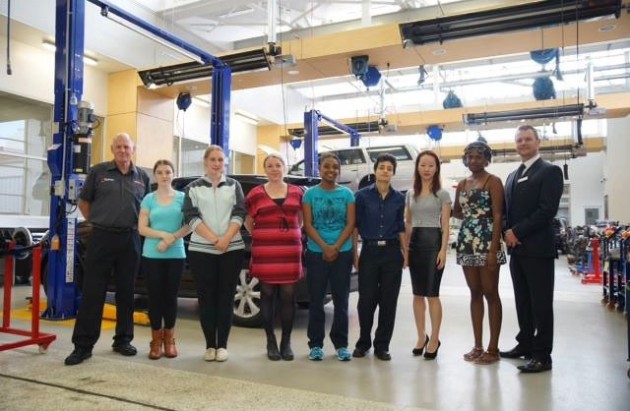 Aged between 19 and 40, these graduates are now official alumnae of the Women in Auto Trades program, which inspires participants to defy gender stereotypes and confidentially start a blossoming career as a female mechanic.

Auto Skills Australia and Fiat Chrysler Automobiles (FCA) respectively lead and sponsor this five-week full-time course, preparing its members to apply for automotive apprenticeships. Upon completion of those supplementary trainings, the doors leading to an automotive career will be opened wide, beckoning these ambitious technicians to take a leap of faith and cross the once daunting-looking threshold. Pat Dougherty, FCA president and CEO, spoke about the initiative, saying,

“We couldn’t be prouder to be involved in this important initiative. My predecessor, Veronica Johns, was the first female CEO of an automotive company in Australia, so encouraging more women to join the industry is a cause we feel incredibly strongly about.”

The project, the first one of its kind in New South Wales and funded by the NSW Government’s Investing in Women Funding Program in 2013, primarily aims to introduce more women to a field where they are outnumbered by their male counterparts 113 to 1. In pursuit of this praiseworthy goal, it equally hopes to remedy the alarming 22,000 unfilled mechanics-related vacancies throughout Australia.