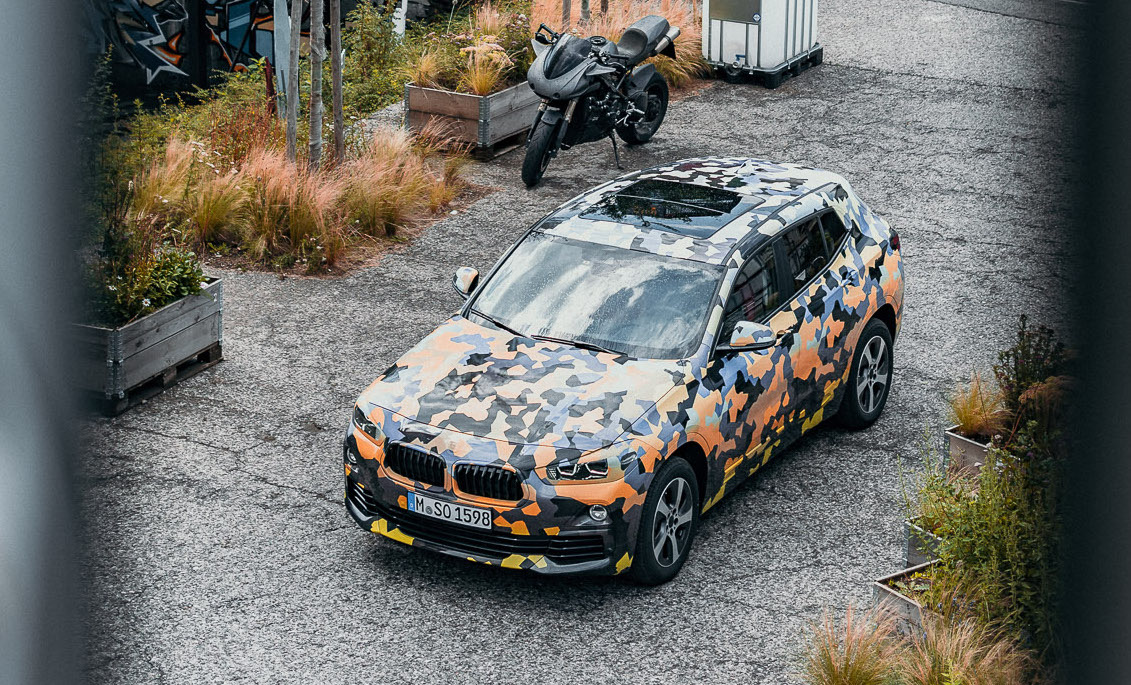 BMW is getting ready to launch its new small SUV, the X2, and has sent out a pre-production prototype onto the streets of Munich to see how it handles the “urban jungle”. 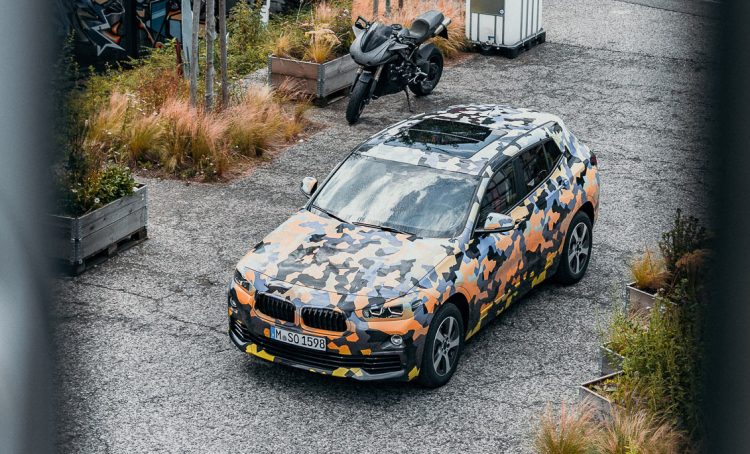 The prototype features an urban camouflage colour scheme to draw attention but also to conceal the full identify of the SUV. BMW has revealed a concept model but it is yet to show the finished production version.

Here we saw the SUV, or Sports Activity Coupe as BMW calls it, in a unique orange, yellow, grey and black colour theme. It’s difficult to pick out the finer details and body contours, but the prototype does provide a general indication of the X2’s size and proportions.

The X2 will come in as the coupe-like brother of the X1, completing BMW’s SUV lineup that follows in the footsteps of the X6 and X4. BMW says the model will be targeted at young, extravert and active lifestyle buyers, taking on the only real rival at the moment, the Audi Q2. 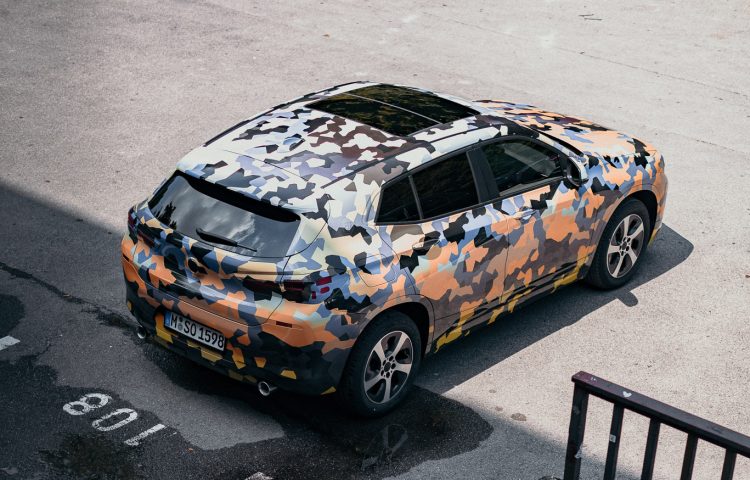 No specific details are revealed with the images, but the model is expected to mimic most powertrain and interior features as the X1 SUV. It will also ride on BMW’s UKL1 front-wheel-drive-based platform, meaning all engines will use four cylinders or fewer. Both petrol and diesel are likely, with front-wheel drive for the entry models and all-wheel drive for the top xDrive variants.

At the top of the range there’s rumours of a new ‘M35’ variant coming in, using a 2.0-litre turbo-petrol four-cylinder producing around 220kW. A plug-in hybrid option might also join the ranks further down the track.