Autoblog.nl has released a very cool compilation video it calls ‘the sound of 2011’. In it is a collection of delicious vehicles the Dutch publication has sampled over the year. 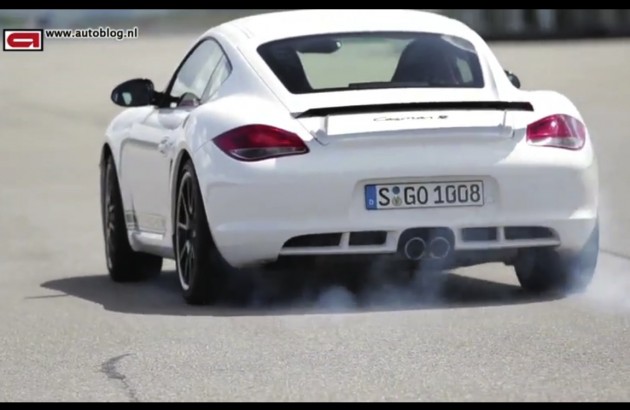 There’s a few tuned specials in there, including a Carlsson Mercedes-Benz CK63 RSR, a performance Nissan R35 GT-R concept, the new BMW M5, and heaps of other exotic and extremely special supercars. It’s all raw sounds with no annoying soundtrack in the background.

Simply click play, sit back, and enjoy some of the most desirable cars available. Oh, and turn it up.