Going up for auction at the Gooding & Company Scottsdale event in Arizona in two weeks will be this exquisite 1971 Maserati Ghibli SS Spider. It’s just one of 11 Euro versions in existence. 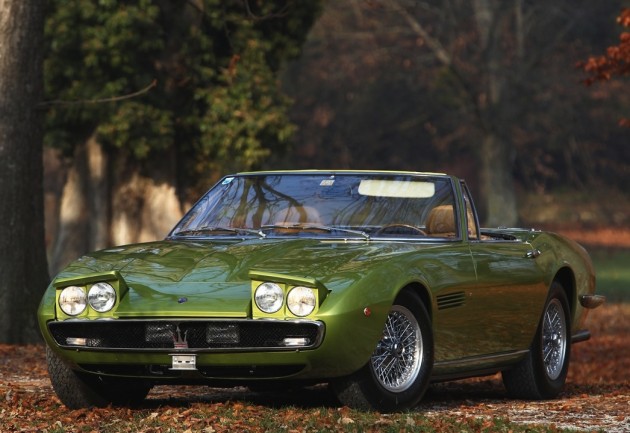 The 1971 Maserati Ghibli SS Spider is presented in the period Verde Gemma green. According to the advert for the auction, the car has been fully restored by an Italian vehicle specialist and now sits in complete pristine condition.

Ghibli Maserati vehicles first kicked off in 1967, and were initially two-seat and two-door grand touring specials. Early models, such as this one, were designed by Giugiaro through Italian coachbuilding company, Ghia.

In 1969, the first edition was launched in convertible Spider form, and then in 1970, the Ghibli SS Spider was introduced. Just 125 Spiders were ever made, and only 25 SS versions, making this classic super rare.

It’s powered by the SS 4.9-litre V8 engine featuring quad 38DCNL Weber carburetors helping to produce not only a roaring soundtrack, but also 261kW of power. It has a five-speed manual transmission and a top speed of 280km/h. 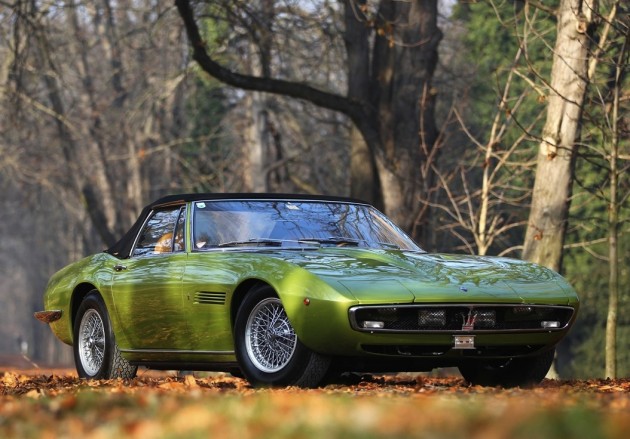 It’s expected to fetch between $700,000 and $900,000 at the auction event, which runs from January 20 to 21. Stunning isn’t it? It’s one of those classics you’d love to keep in your ‘ultimate car garage’ collection simply for sunny Sunday drives.