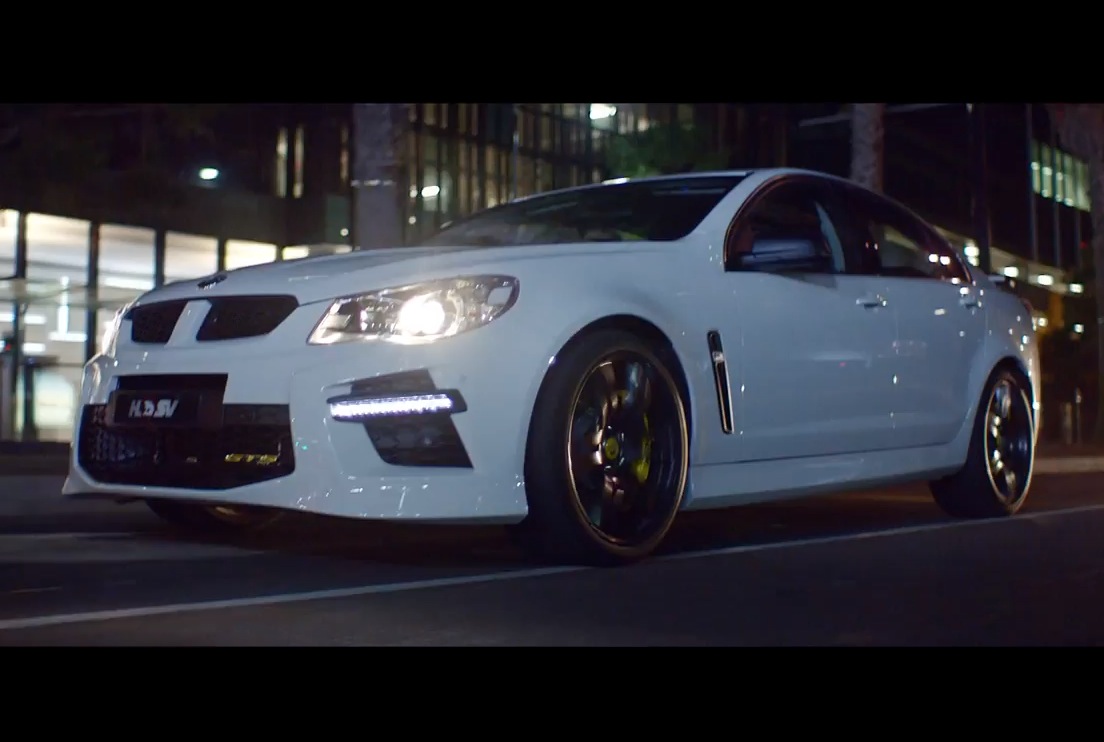 Holden Special Vehicles has released a new extended-cut commercial for the upcoming 2014 HSV GTS Gen-F sedan. The somewhat philosophical ad looks at some of the changes the automotive industry has experienced in recent years. 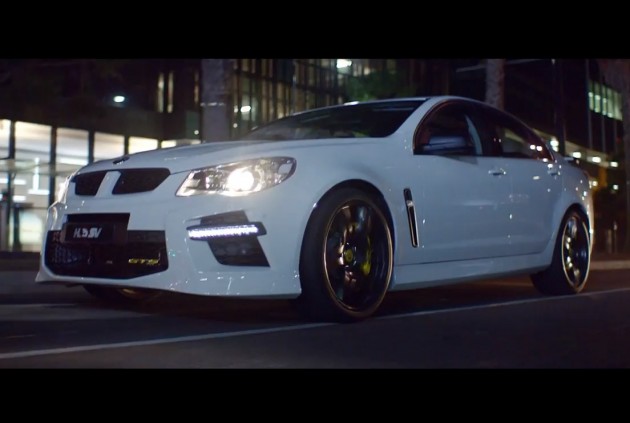 HSV has launched the Gen-F Clubsport, the Senator, and the new Maloo R8 Ute already, however, the GTS won’t arrive until September. Prices will start at $92,990, excluding on-road costs.