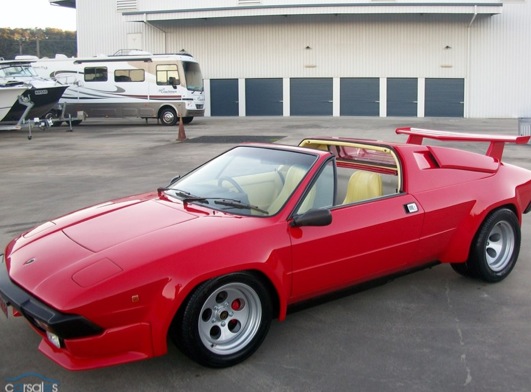 A 1984 Lamborghini Jalpa isn’t something you see everyday. Up for grabs is this very rare and special supercar in what appears to be exceptional condition.

Designed by Carrozzeria Bertone, a division of Gruppo Bertone, the Jalpa was built alongside the Countach. The Jalpa is in theory the predecessor to the Gallardo.

The model before you is said to be one of just 34 ever built. It has received a complete engine and body overhaul throughout the years, with some additions such as a Countach-style rear wing, as well as a set of 15×11 and 15×8 wheels using Pirelli P Zero rubber. 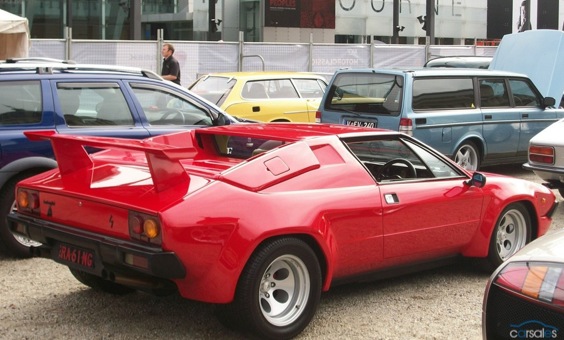 With most of today’s cars looking very much alike, this Jalpa would certainly be one way to stand out from the crowd. And with a singing 3.5-litre V8 fed by four Webber carburetors, you know you’ll certainly be heard.

If you’re into retro music, the Jalpa also features a period-correct Alpine radio/cassette deck – time to dust off them old tapes?

The owner of this car is asking $777,777, which is very close to what a new Lamborghini Aventador is priced at.

Head over to the CarSales advertisement for more details.