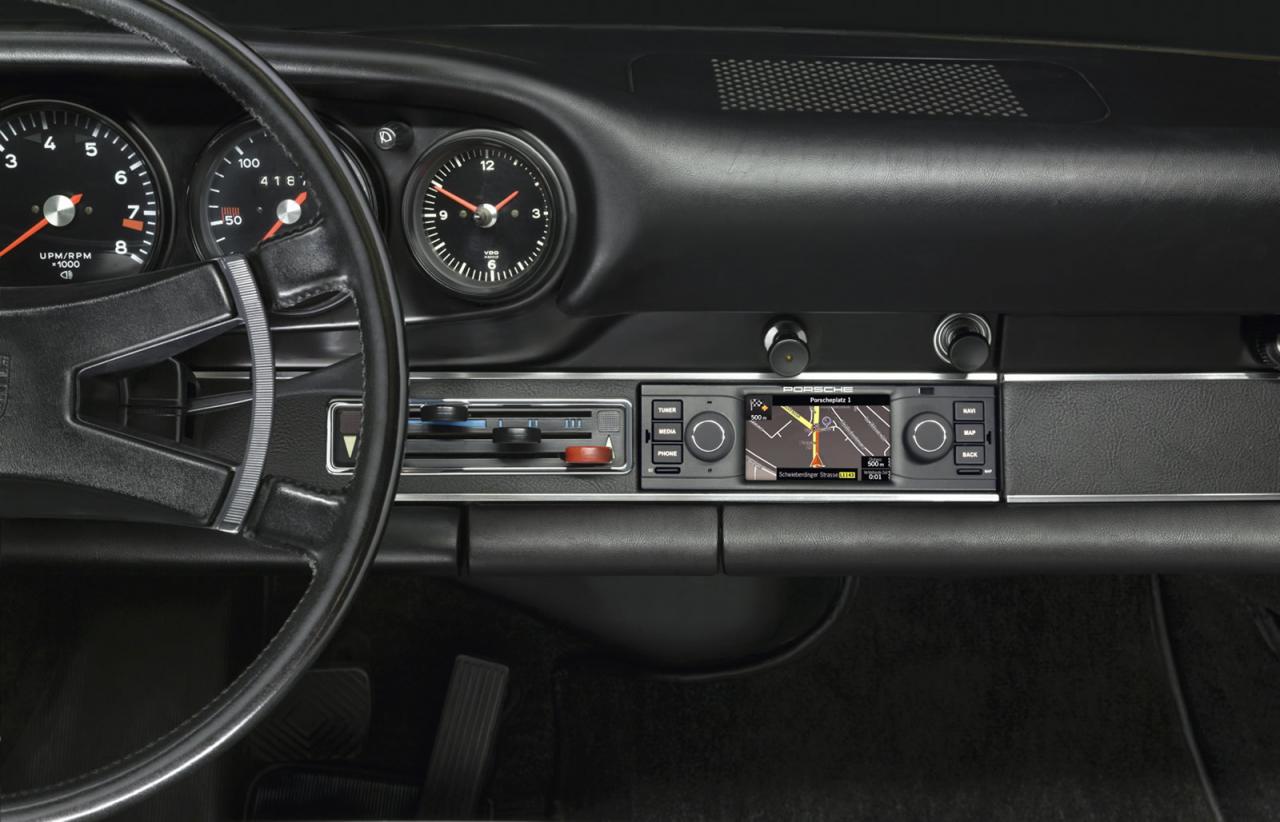 If you, like us, love classic cars but are not sure about buying one because they lack modern technologies, Porsche has come up with a solution. Introducing the Navigation Radio. 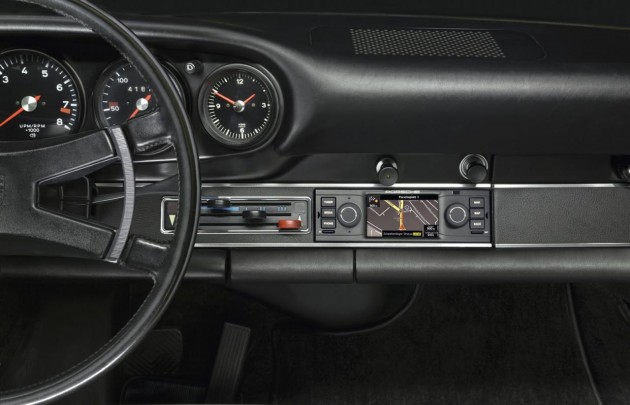 It’s designed to slot perfectly into the dash of classic 911 models. It retains the old-school ‘DIN-1’ slot size and even showcases a traditional layout, font and knobs.

In the centre of the unit is a 3.5-inch touch-screen providing displays for the digital satellite navigation system, with 2D and 3D maps sourced from a microSD card with 8GB of storage. The maps are updated regularly with current streets and routes.

There’s also a selection of six buttons around the screen, and support for various media formats and external devices. Users can also connect up their smart phone via Bluetooth connectivity.

With an item like this enthusiasts can retain the classic style of their Porsche without missing out on modern conveniences which, let’s face it, have become necessities nowadays.

Porsche says the Navigation Radio system is suitable for all 911 models from the very first version of the 1960s, all the way up to the last of the air-cooled 993 models. It was designed and can be bought through the Porsche Classic sub-brand. 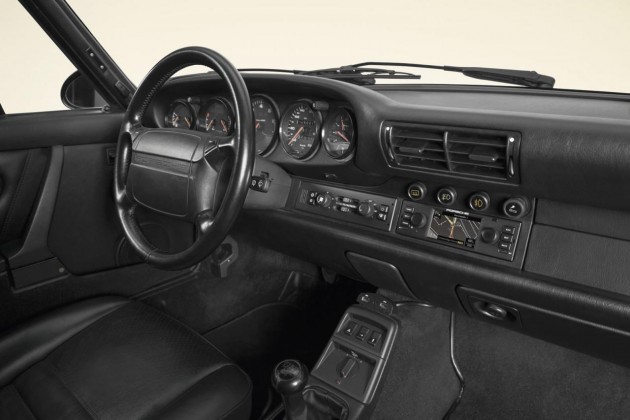