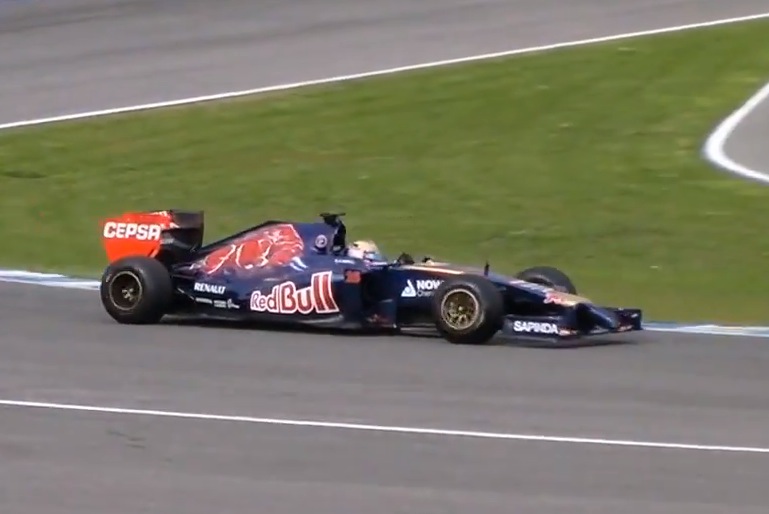 F1 fans will enjoy (or not enjoy) this one. It’s a video which was taken at the Jerez testing day for the 2014 Formula One season. More specifically, it compares the sounds of the new 1.6-litre turbocharged V6 layout to last year’s V8 setup. We’re sure the V6s sound quite exotic listening from trackside, with huge turbo whistling and so on, but they seem kind of strange on video. What do you think?