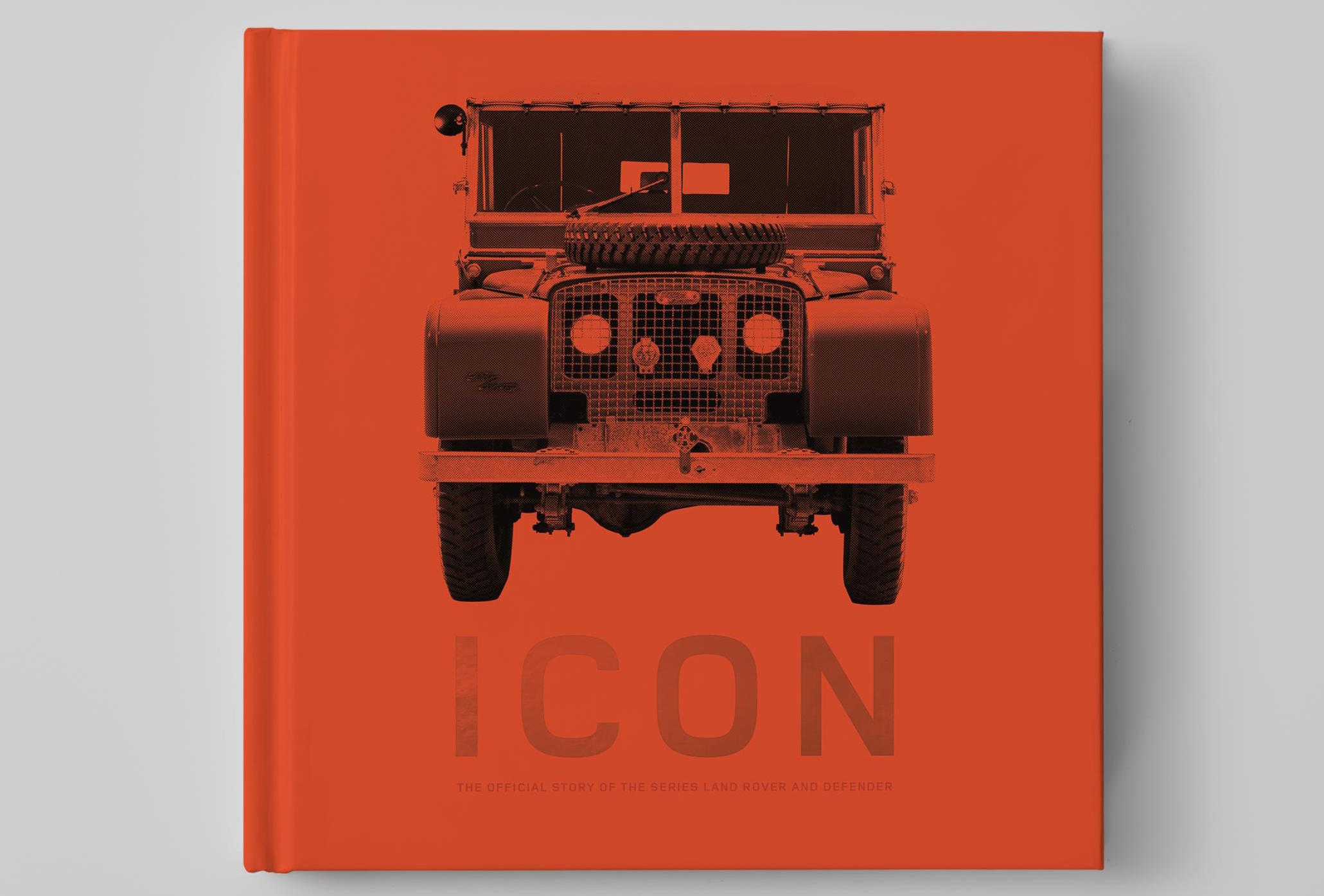 Love your Land Rover Defenders? Can’t get enough of them and just want to absorb every piece of information about them? Well, you might be interested to hear Land Rover is announcing the bible of Land Rover books, called Icon: The Official Story of the Series Land Rover and Defender. 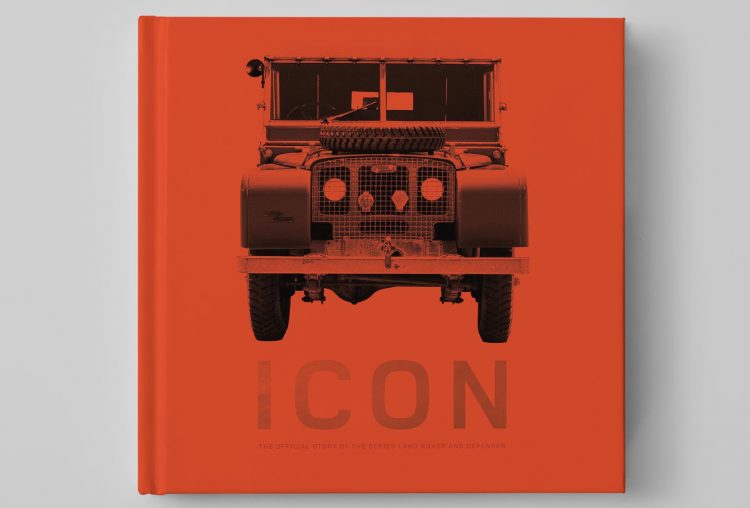 It’s being produced to commemorate 69 years since the very first unveiling of the original Land Rover at the Amsterdam Motor Show back in 1948.

The 200-page, 10-chapter book is jam-packed with “painstakingly researched” Defender information, and includes exclusive interviews with key people behind the Defender, as well as first-hand accounts from production line employees, significant customers, and super-rare images hand-picked from Land Rover’s archives.

Chief design officer Gerry McGovern and Land Rover’s executive director of product engineering, Nick Rogers, also give their thoughts on the icon. These two will be responsible for the development of the all-new, next-gen Defender expected in the coming years. 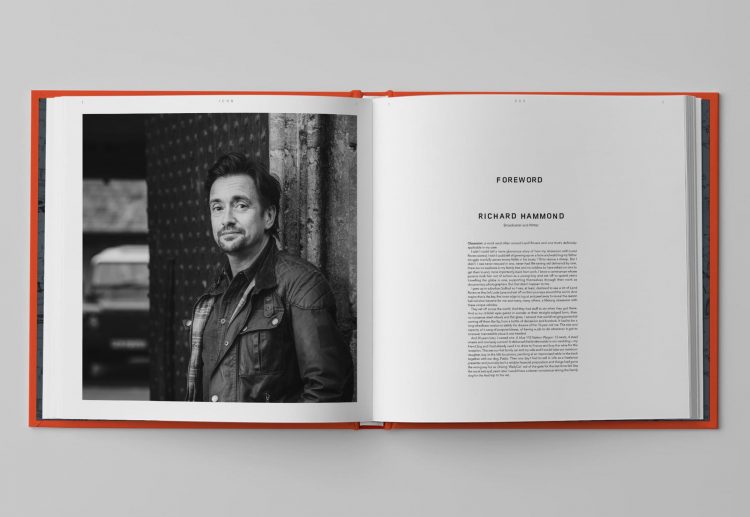 Land Rover will be launching Icon in July. Interested punters will be able to get their copy from selected showrooms and Experience Centres, and online.