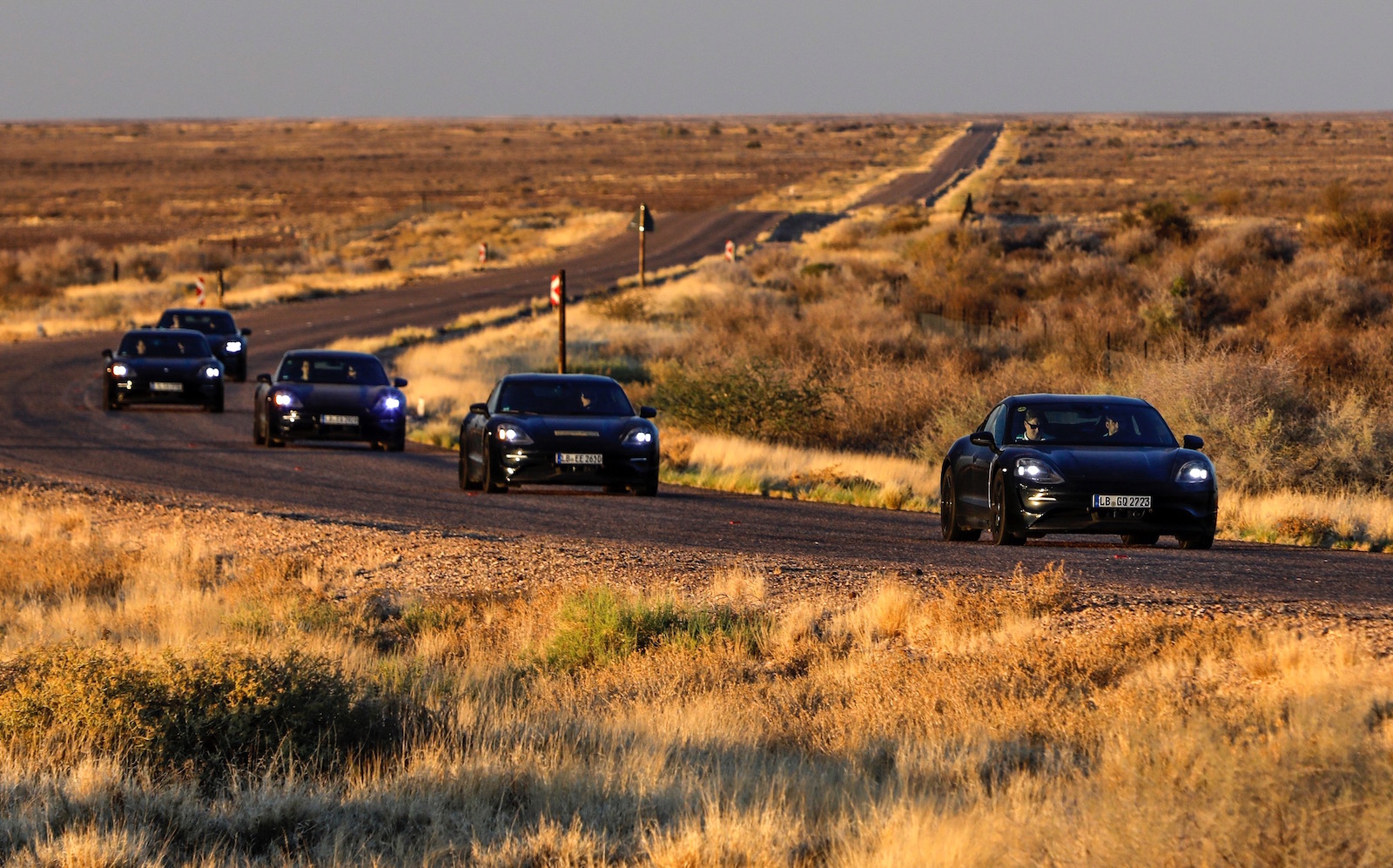 The highly anticipated Porsche Taycan is now undergoing its final development and testing stages before it enters production and hits the market. It will come in as Porsche’s first dedicated electric model. 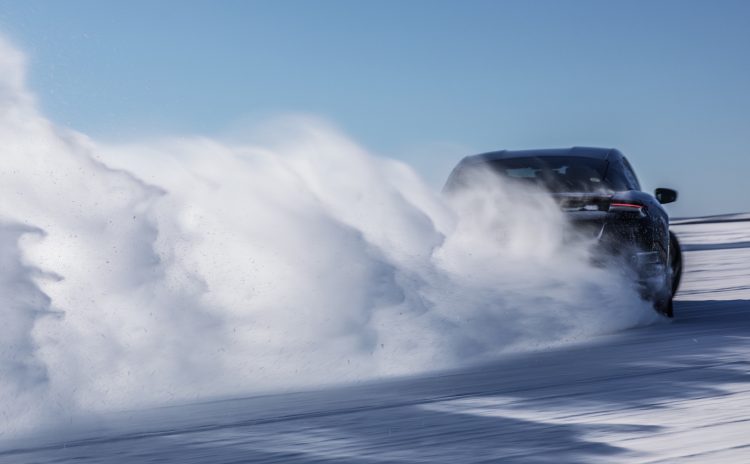 Engineers are putting together the final touches on the driving dynamics by test driving prototypes on snow and ice in Sweden. On the other side of the globe, engineers are also conducting performance tests in South Africa and in Dubai, doing endurance runs in extreme heat.

Overall, testing has accumulated around six million kilometres, with two million attributed to endurance-type testing. All of this has been carried out in 30 countries, including the USA, China and UAE, in temperatures as low as -35 degrees Celsius and as high as 50 degrees. Speaking about the testing, vice president of the model line, Stefan Weckbach, said:

“After carrying out computer simulations and comprehensive bench tests early on, we have now reached the final phase of this demanding testing programme. Before the Taycan is launched on the market at the end of the year, we will have covered approximately six million kilometres across the globe. We are already very happy with the current status of the vehicles. The Taycan is going to be a true Porsche.”

Unlike testing of conventional combustion engine vehicles, Porsche says it has had to pay particular attention on charging the battery and managing temperature control. The electric powertrain can generate a lot of heat for the interior and battery system under extreme conditions, but engineers are fine-tuning these areas to ensure they live up to the company’s pinnacle standards. 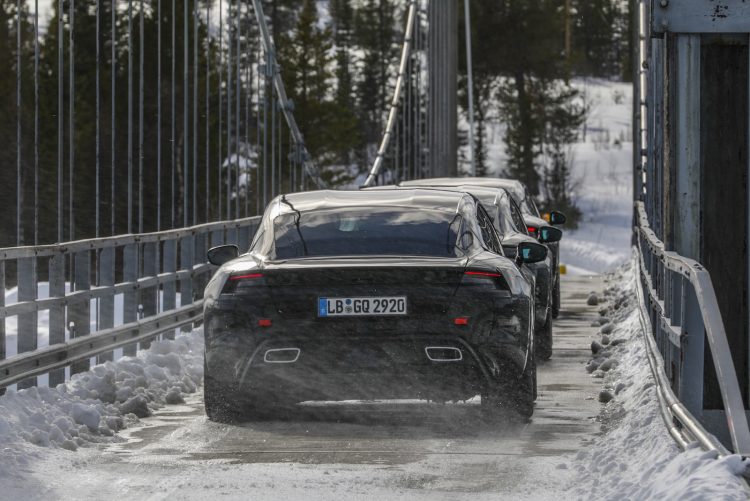 Other testing highlights include extensive driving in humidity ranges from 20 per cent to 100 percent, from altitudes of 85 metres to 3000m above sea level, as well as undergoing over 100,000 charging cycles using various charging facilities around the global. Around 1000 test drivers and engineers have assisted with the development progress.

The Porsche Taycan will go on sale later this year. It will come in as something of a Tesla Model S rival, although it will offer superior handling and likely superior quality and engineering. Initial specifications suggest a 0-100km/h time of under 3.5 seconds, with around 440kW on tap thanks to its 800V electric platform. The range is penned in at 500km (NEDC cycle).