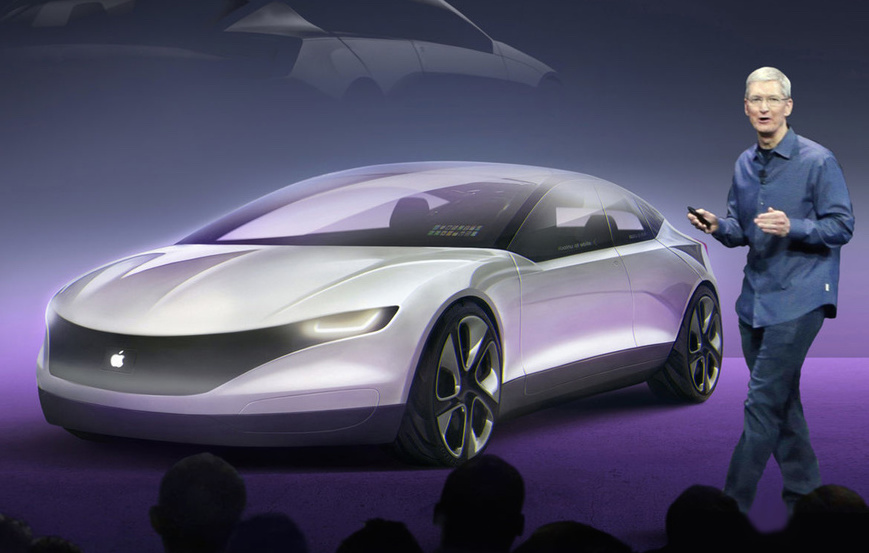 More bad news for Apple car hopefuls, as the Cupertino tech giant has allegedly binned the idea of building a car, with ‘Project Titan’ now focused on autonomous driving software. 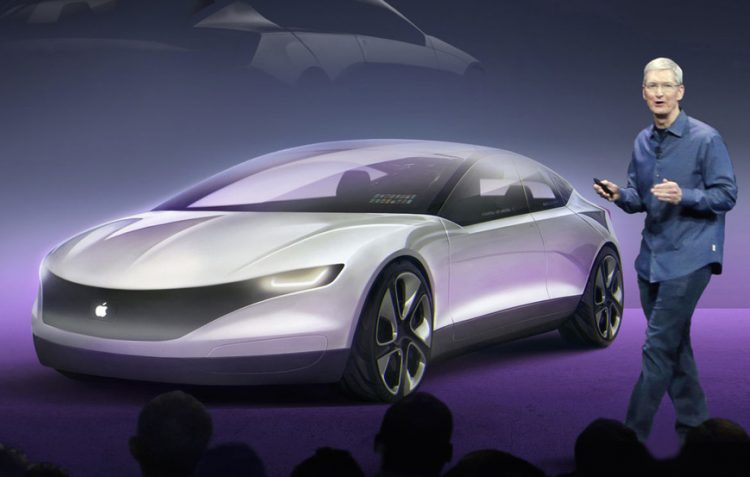 Apparently hundreds of project members have either been laid off, left of their own accord or been redeployed in accordance with the project’s change of direction. There remains some scope to find an automotive manufacturing partner or re-commit to building a vehicle, but the deadline for such a decision is said to be late-2017.

This comes after internal squabbling about product strategy, revolving door of project leaders including Steve Zadesky and staff exodus. Many analysts questioned why Apple was considering entering the vehicle market which has notoriously low margins.

According to a Bloomberg report, Zadesky’s replacement Bob Mansfield ultimately decided that instead of trying to rival Tesla Motors, Apple should concentrate on autonomous software.

The notion of an Apple car set the internet abuzz and caused waves of excitement. Tim Cook (pictured) was cagey when asked about the project and co-founder Steve Jobs was said to have wanted an Apple car at some stage.