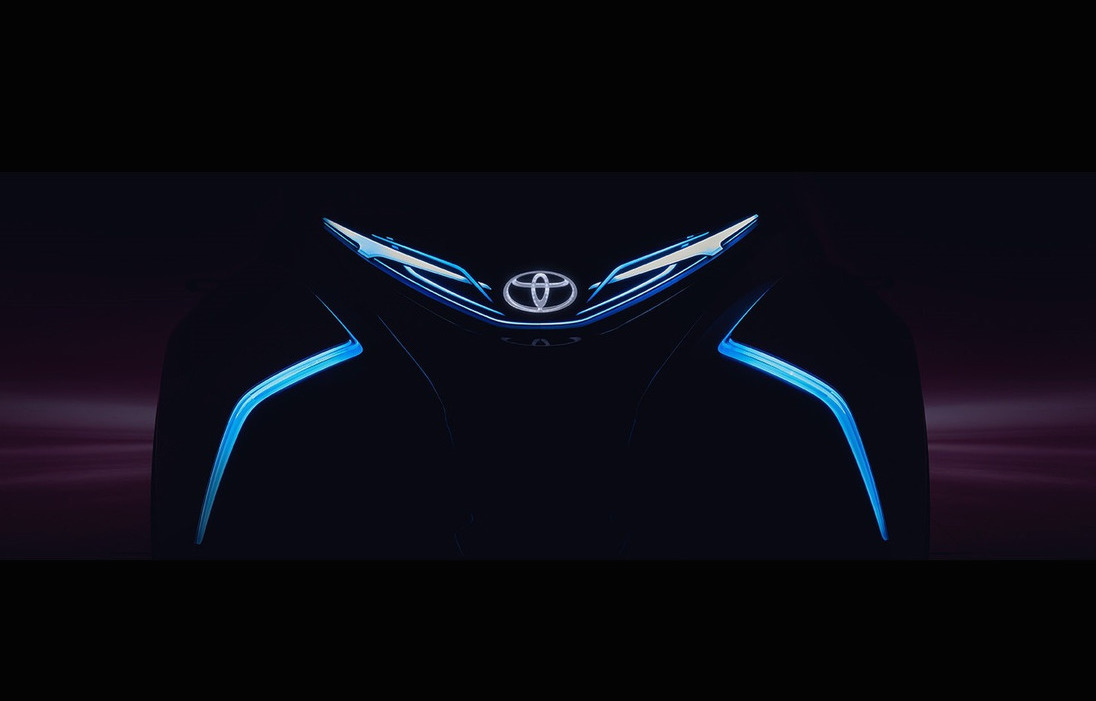 Toyota will unveil a unique concept car at the Geneva motor show next month, called the i-TRIL. It’s Toyota’s vision for urban mobility in 2030. 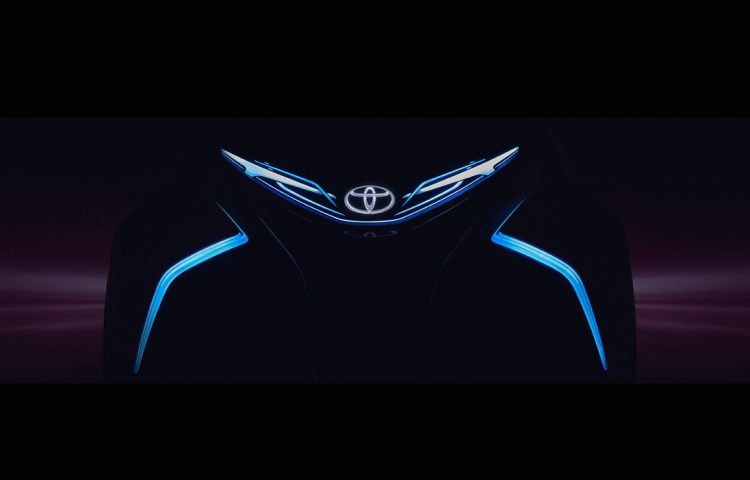 It’s inspired by and an extension of the i-ROAD concept car of 2013. That car was a two-seat, three-wheeled fully electric vehicle that sat somewhere in between a motorcycle and a car.

For the i-TRIL, Toyota’s team of a geeks kept the Active Lean technology from the i-ROAD, which literally leans the car into corners like a motorcycle. Toyota says this is great for people who still want to have fun when driving at urban speeds.

The concept is designed by Toyota Motor Europe with help from the company’s ED2 design centre in Nice, France. It continues with an electric propulsion system, only delivering “better mobility” while being even kinder to the environment.

So far only this teaser image has been released, but from the front it looks set to take on a similar design theme as the i-ROAD. It incorporates Toyota’s latest smiling grille front end too, flanked by two ‘fangs’. There’s also the fashionable (for a ‘green’ car) blue LED lighting.

As for the name, Toyota hasn’t outlined what it means exactly, however, Australian pet lovers might immediately associate it with birdseed.

Toyota will be unveiling this, along with the hotly-anticipated Yaris hot hatch production car and a range of Gazoo Racing motorsport vehicles, at the big Geneva event. It all starts on March 7.