Formula One world champion Sebastian Vettel admits that he and teammate Mark Webber aren’t best buddies away from racing, but the German says he’d be happy for the Aussie to continue with Red Bull Racing beyond 2012. 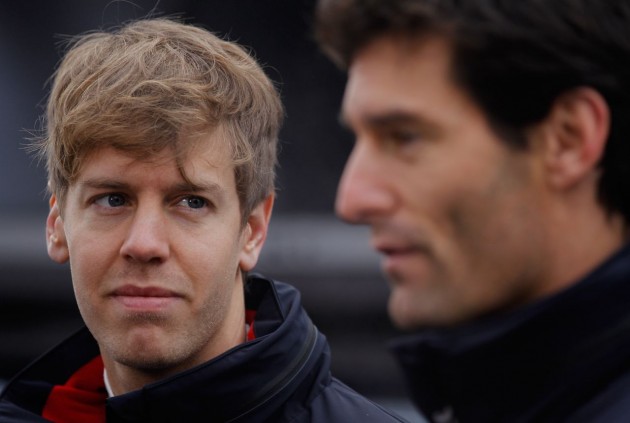 Webber’s one-year contract has been a big talking point all season with rumours running rife that he’ll join his good mate Fernando Alonso at Ferrari. But Vettel says he’s happy to continue working alongside him.

“I can understand why people are thinking that there is a problem between Mark and myself,” Vettel said. “Yes, we might not be best friends, but I have no problem with him and he has no problem with me.

“We work well together and we are both trying to pull the team in the same direction. We have a similar view for the car, it’s not as if one likes the set-up in the opposite way to the other.

“I think that is helping us, and so far it is working quite well. I’m not sure of his contract, but at the moment I think he is doing a very good job.”

“I could say what I would like but I don’t know if that would be taken into account.” 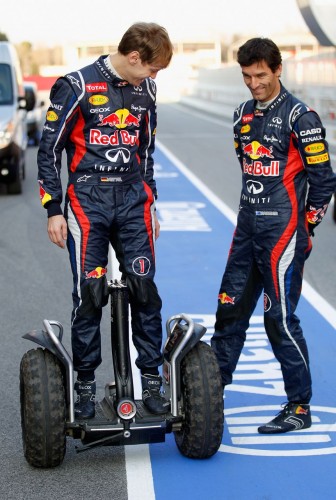 Webber currently sits in second place in the standings heading into this weekend’s British Grand Prix, 20 points behind leader Alonso and six points ahead of Vettel in fourth.

Could a Mitsubishi Triton, of all things, preview Ralliart's future ideas for production specials? You see, Mitsubishi has just confirmed...