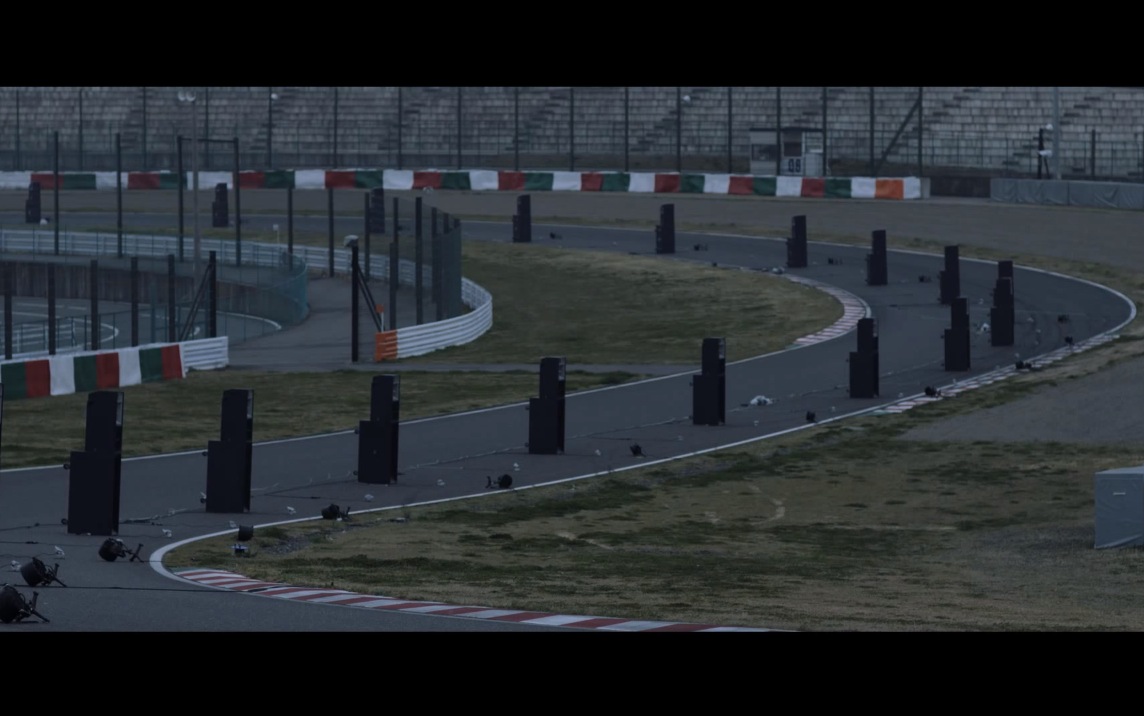 Honda has come up with some awesome marketing videos lately, including the clever ‘hands’ video released last month. Trumping that, the company has just released an ultra cool video paying tribute to the late, great Ayrton Senna. 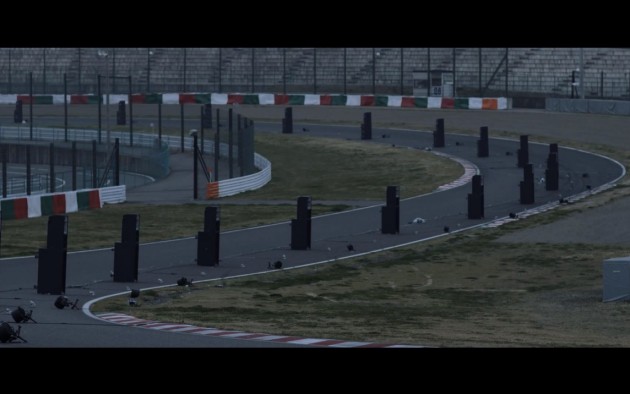 Using a series of speakers and special lights, Honda has recreated a lap of Ayrton Senna on the Suzuka circuit in Japan. The extremely clever idea is created by using telemetry from one of Senna’s laps. Tech boffins then used high-speed lights and a string of speakers to demonstrate a full ghost lap.

It’s quite touching to watch as it reminds us all just how big of an influence Senna was in the world of motoring before he sadly lost his life in that tragic F1 accident in 1994.

Click play below to take a look. When you see just how much effort was put in to create the video, it tends to make you appreciate the Honda brand even more.