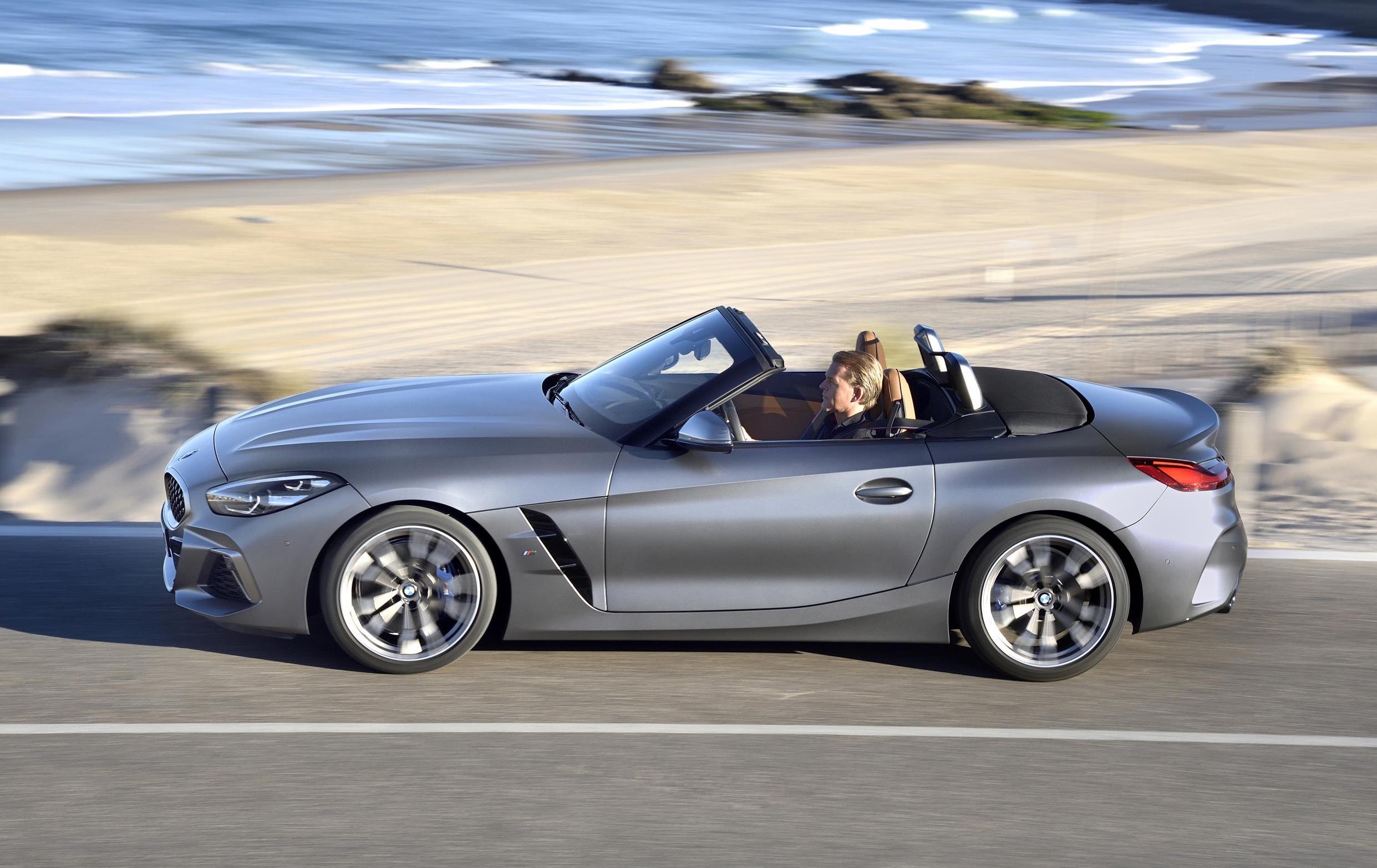 BMW Australia is getting ready to launch the all-new Z4, today confirming initial prices and specs before its local arrival in April. 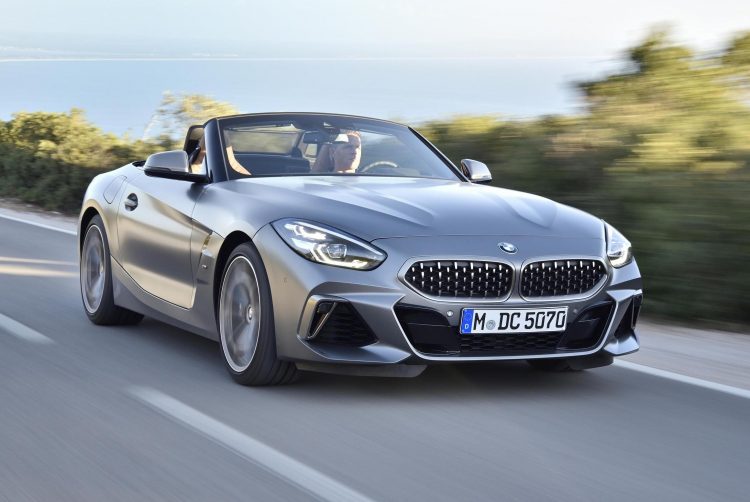 Three variants will go on sale here, spanning from the sDrive20i, sDrive30i, to the top M40i performance variant. All come with a turbo engine, rear-wheel drive and an eight-speed automatic transmission with launch control.

Kicking off with the 20i, it uses a freshly-revised 2.0-litre turbo four-cylinder to produce 145kW and 320Nm, offering a 0-100km/h time of 6.6 seconds. That’s a pretty respectable time for a base model. On the combined cycle, fuel consumption is rated at 6.5L/100km. 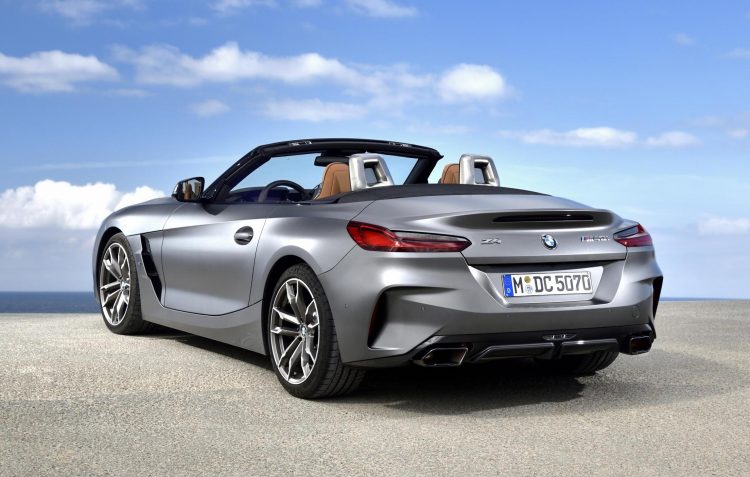 At the top of the tree is the M40i, packing a 3.0-litre turbo inline six that pumps out 250kW and 500Nm. This is the same engine that Toyota is borrowing for its new Supra. Acceleration from 0-100km/h takes 4.5 seconds, while the consumption is rated at 7.5L/100km.

All models come with a ‘Vernasca’ leather interior and M Sport seats. There’s also Alcantara trimmings with black and blue contrast stitching. Buyers can also opt for ivory white, black, magma red, or cognac for the interior at no extra cost. 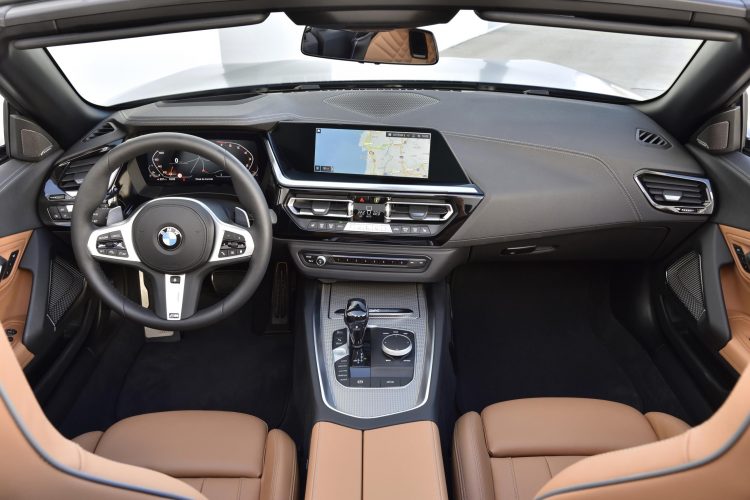 The three models come with BMW’s latest 12.3-inch digital instrument cluster with configurable layouts, as well as a 10.25-inch multimedia screen running BMW Operating System 7.0. Head-up display is fitted for the first time on the Z4, coming as standard on all.

Matching the M Sport seats, the full M Sport pack comes as standard. On the 20i it brings in a sporty aero kit, 18-inch alloy wheels, and sports suspension that lowers the ride height by 10mm. Going for the 30i and M40i adds adaptive M Suspension and 19-inch alloy wheels. An electronic limited-slip diff adds further dynamism to the M40i, and is available as an option on the 30i.

BMW Australia will launch the new Z4 in April, as mentioned. Prices will start from the following (excluding on-road costs):