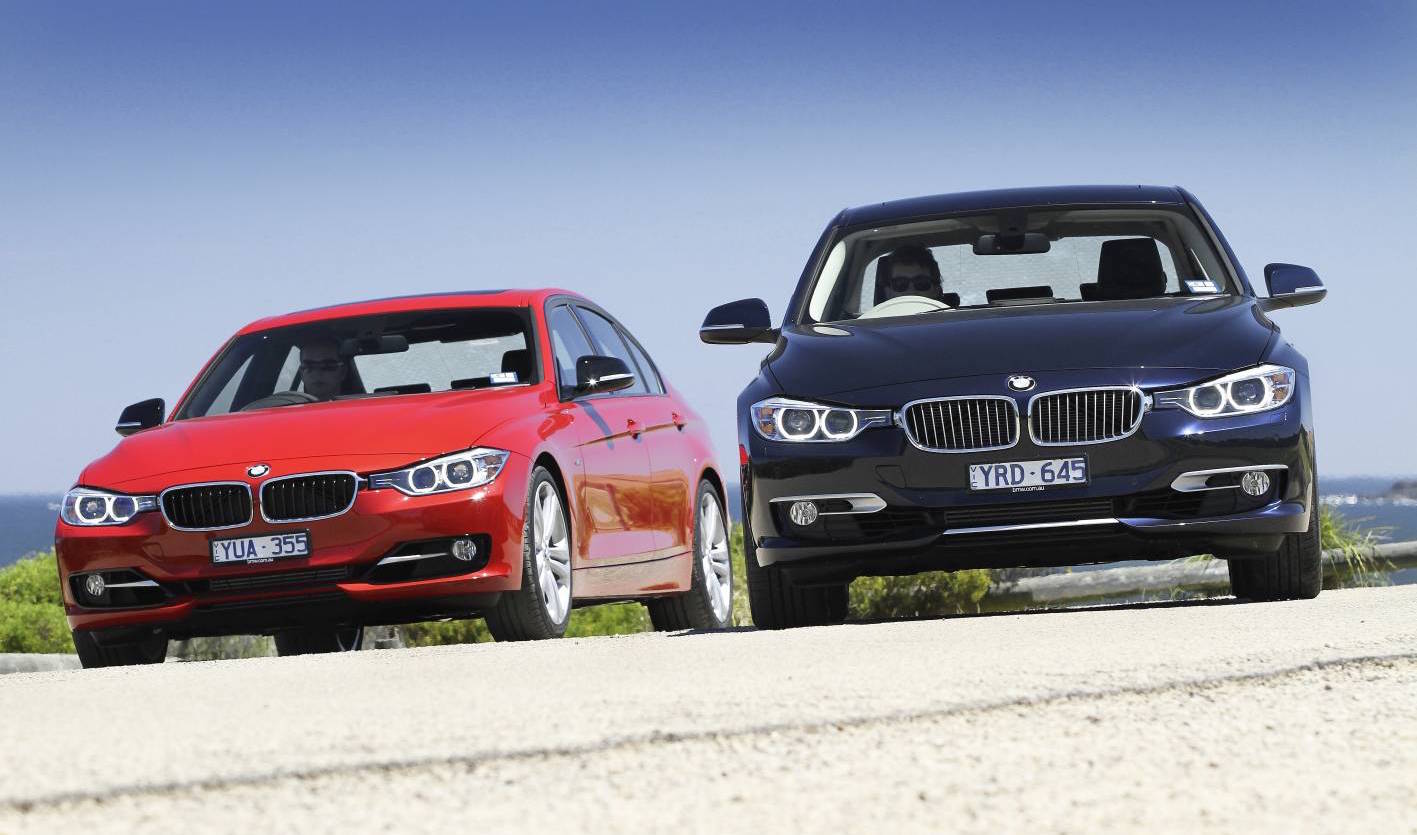 BMW is rumoured to unveil the facelifted ‘LCI’ F30 3 Series next month, showcasing a freshened up exterior design and updated technology. 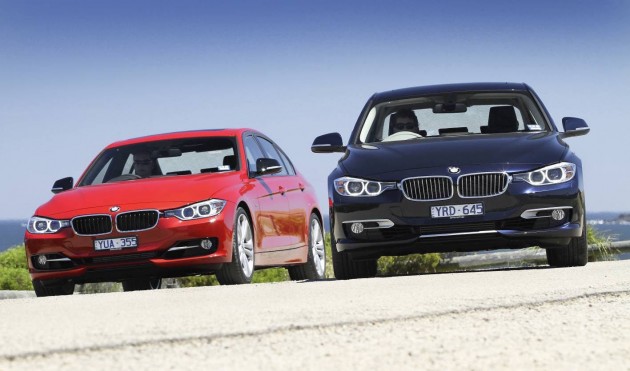 It’s understood the debut will take place at a special media event on May 7. Given the fact the F30 generation 3 Series has been around now since 2012, a facelift certainly seems due.

According to reports the update, or ‘LCI’ as BMW calls them, will bring a new-look front end to the popular model. It’s expected to show off slightly more aggressive lower air intakes with a new bumper bar, along with a revised rear bumper bar and diffuser section at the bottom.

In terms of specs, the 2015-2016 3 Series will probably be offered with a hybrid powertrain once again. Only this time we could see the 2.0-litre four-cylinder engine paired with an electric motor instead of the 3.0-litre straight six in the current ActiveHybrid 3. Such a setup made its debut in the X5 xDrive40e earlier this year.

The company’s 1.5-litre turbocharged three-cylinder is also likely to be more widely available in the entry-level variants, potentially making its way into the 316i and 318i in various markets.

Other minor trimming changes are also expected, such as LED headlights, new interior packages, and some additional optional tech features. Stay tuned for all the details.