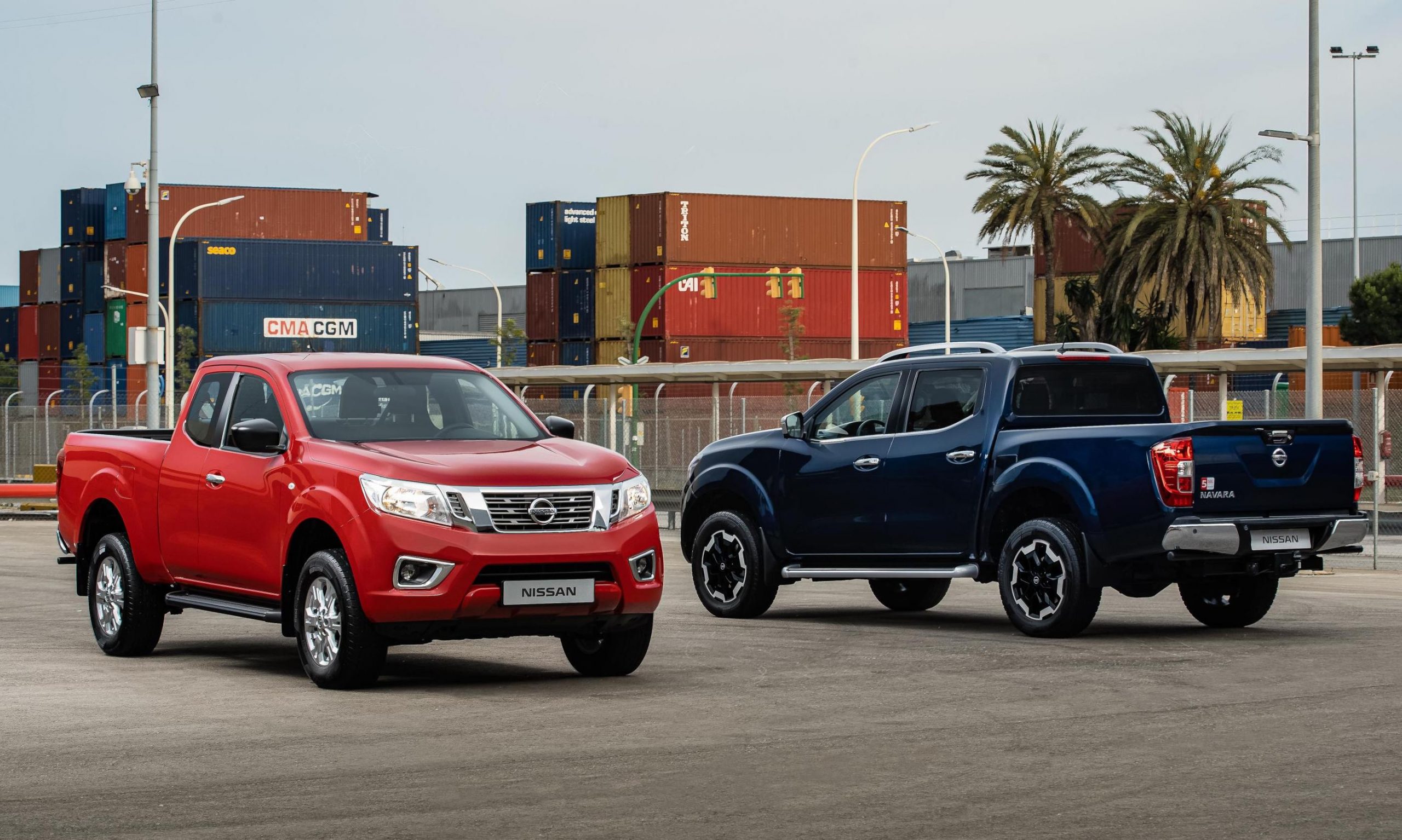 Nissan has announced some updates for the 2019 Navara range in the UK, which could mean some updates are in store for the Australian model soon. 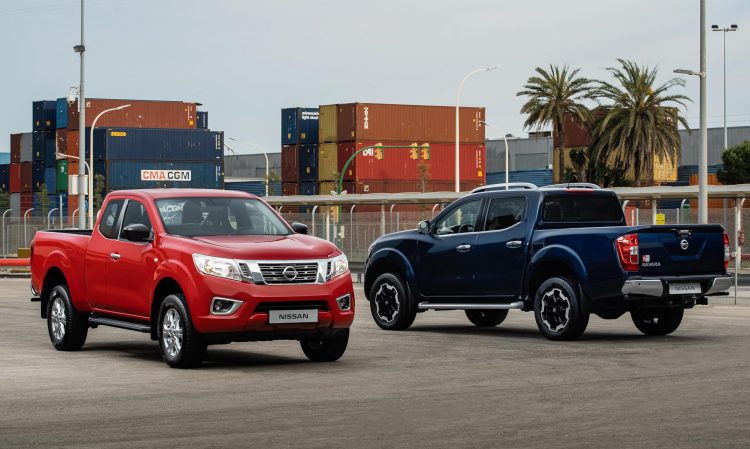 One of the biggest changes is an added turbocharger for the base engine. As it stands the Navara has been available with a 2.3-litre turbo-diesel for the lower grades, and then a twin-turbo version for the higher grades. For the 2019 update in the UK, a second turbo has been added to the base engine. This results in 120kW and 425Nm (up 22Nm).

Although it’s not a big change, the main reason for the update was so both engines are now certified for the upcoming Euro 6d-temp emissions standards. The top-spec engine lives on as is, producing 140kW and 450Nm.

Also helping with economy, the six-speed manual transmission has been revised so that it now includes longer gear ratios and shorter shifting. In other words, it cruises better on the highway, and the amount of effort required to change gears is reduced. 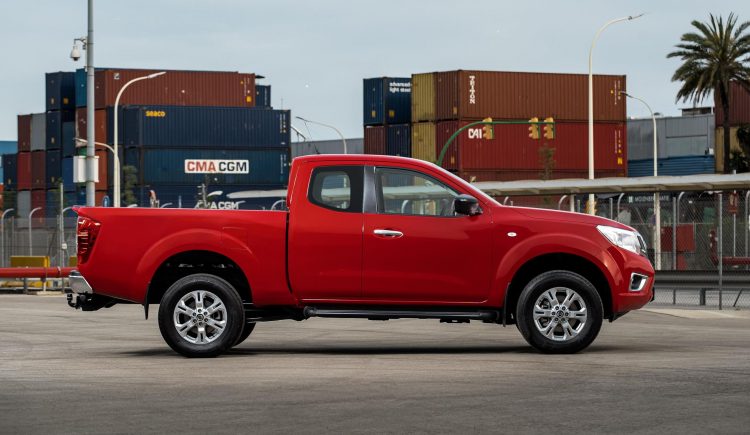 In other areas, Nissan is offering multi-link rear suspension on all variants, including King Cabs. In Australia, multi-link with coil springs is only applied to the top ST-X version. The ride is more comfortable with the multi-link/coil spring setup, however, this layout is regarded as less heavy-duty.

However, Nissan has tackled this by installing new dual-stage coil springs and raised the rear end by 25mm. This results in an increase in payload of 46kg, depending on the model and body style. It aims to offer the best of both worlds; ride and handling, and heavy-duty capability.

The braking system has also been overhauled for the new model. The front discs are 4mm larger with a more powerful booster, and the rear drums have been swapped for discs. Nissan says this has resulted in reduced stopping distances and a 40 per cent reduction in braking force required. 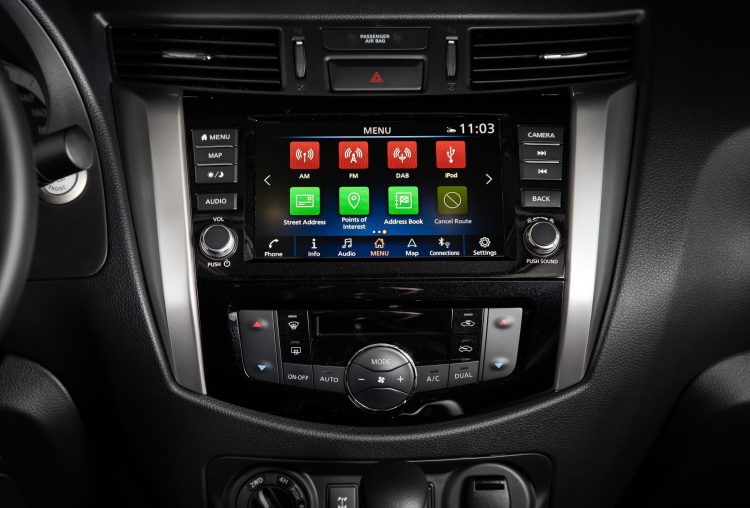 Lastly, the cosmetic side of things and the interior. There’s some new 17- and 18-inch alloy wheel designs, and new black trimmings for the front end. For the interior there’s a new 8.0-inch Nissan Connect infotainment screen which now includes Apple CarPlay for improved connectivity.

The 2019 Nissan Navara update will go on sale in the UK from July 1. We have contacted Nissan Australia for comment in regards to potential updates being applied locally, and will update this story when we hear more.