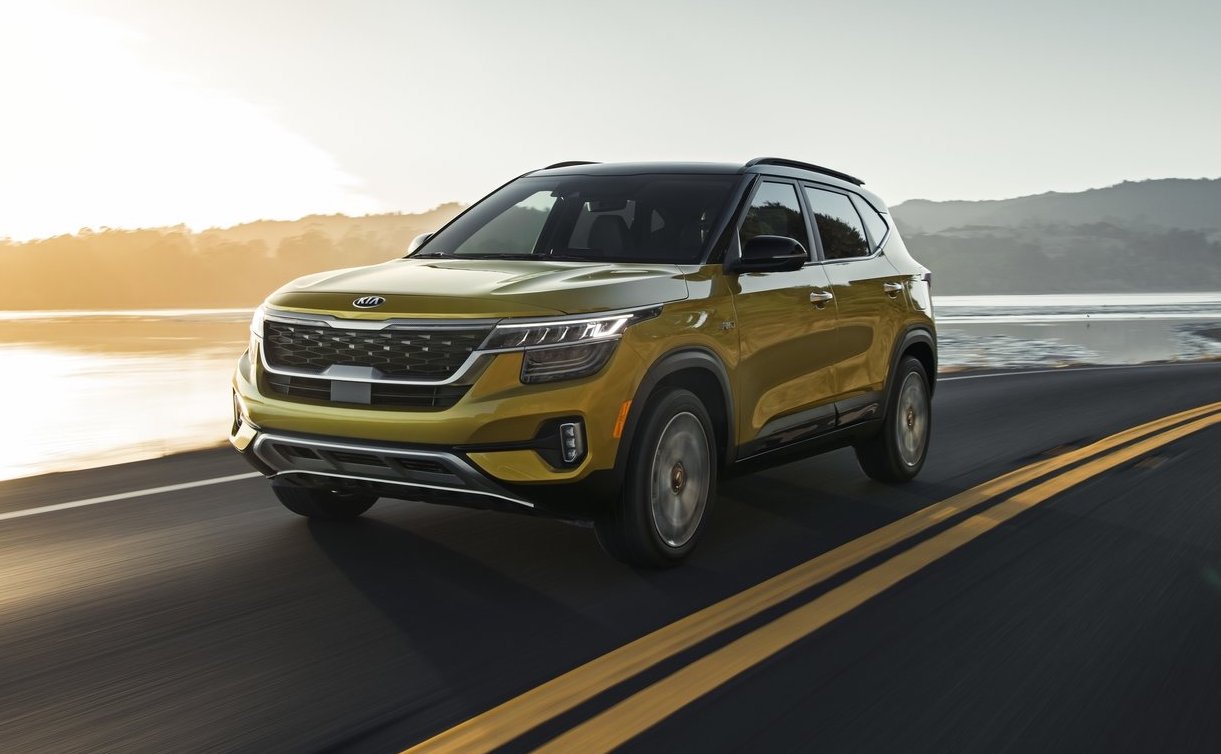 Kia has managed to record positive global sales figures so far this year, despite of a disastrous month of November that saw global figures drop by more than 13 per cent in the wake of production halts and shortages of key components. 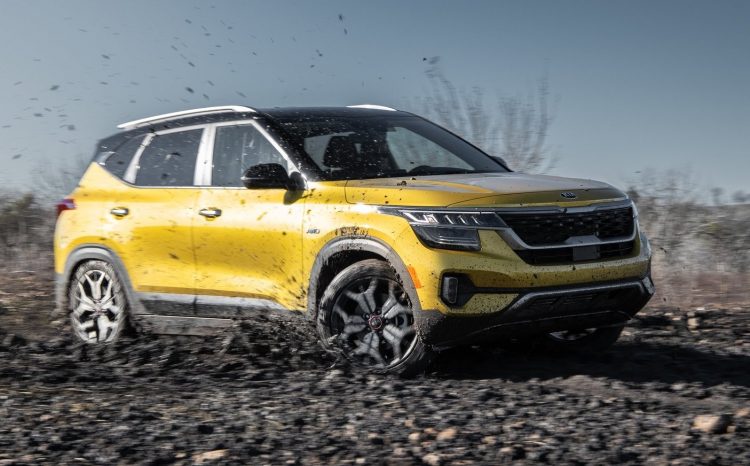 Sales of the Seltos small SUV topped Kia’s global deliveries for November, with 22,929 units, followed by the Sportage with 20,992 units, and the little Kia Rio with 17,115 units delivered globally. In the Korean market, the Sportage remains the top-seller with 7540 sales, while the Sorento took out second place with 4903 units delivered. 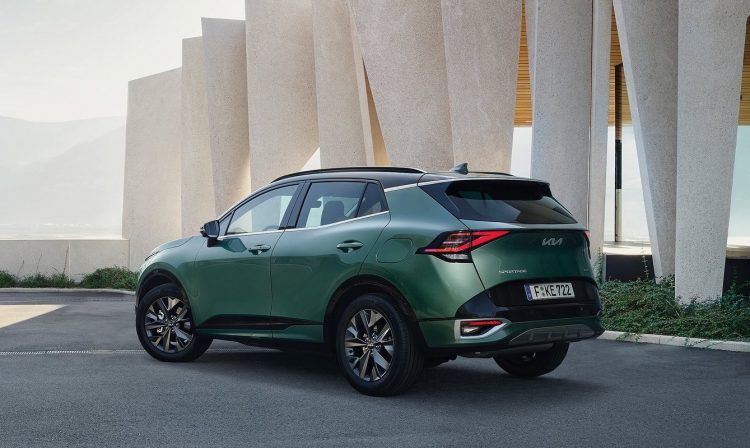 Here in Australia, Kia saw sales decrease by 8.6 per cent for the month of November according the VFACTS figures, with a total of 4915 units delivered. However, the local company’s year-to-date sales tally remains healthy with 63,084 units, marking a significant 22.8 per cent increase over the 51,376 delivered during the same period last year.

The company says that it is actively adjusting its production numbers in line with the available inventory, adding that a gradual increase in vehicle production numbers has been in place since September. This will help the company rebound from the less-than-desirable figures.