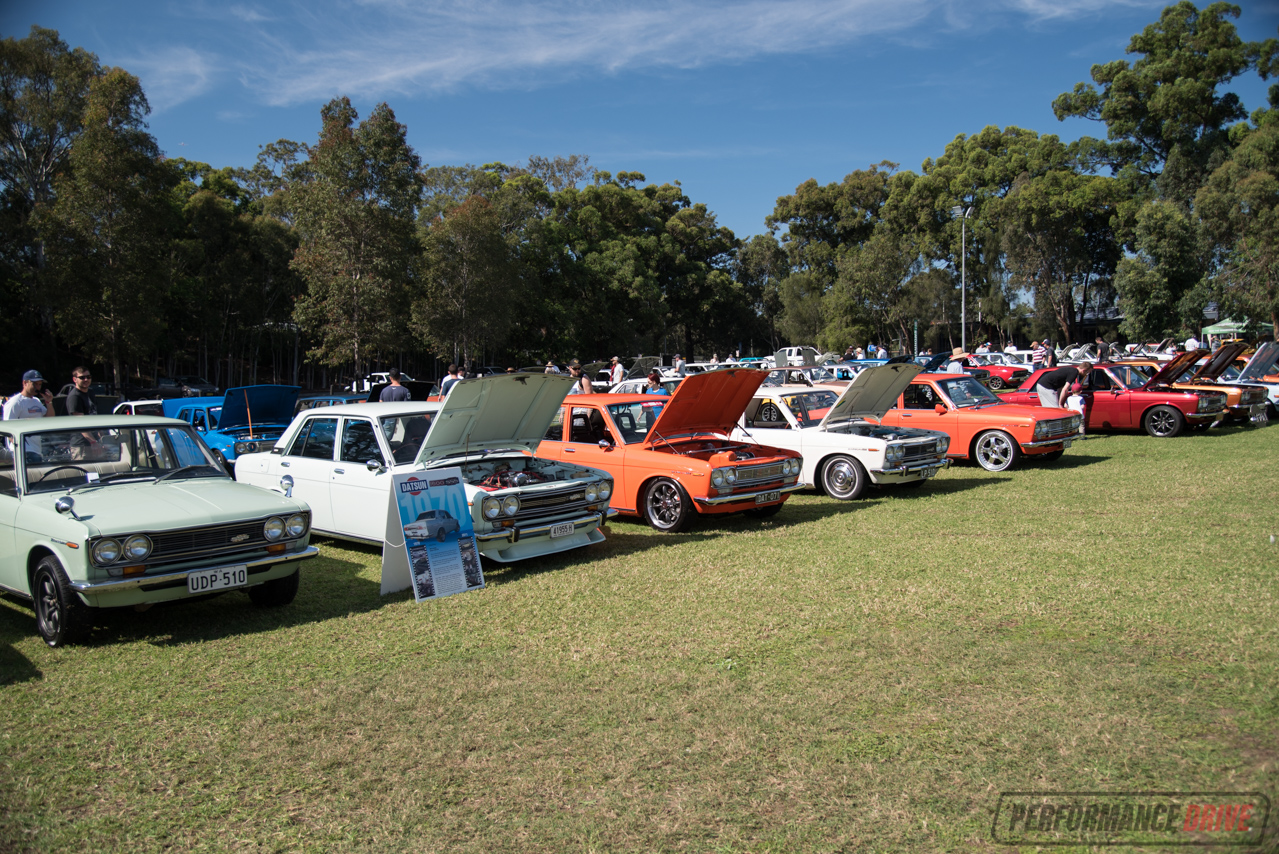 Classics cars are getting rarer and rarer, but it seems there is still plenty of enthusiasm around to support them. As highlighted by 2017 Nissan Datsun Nationals, which took place around Sydney over the weekend. 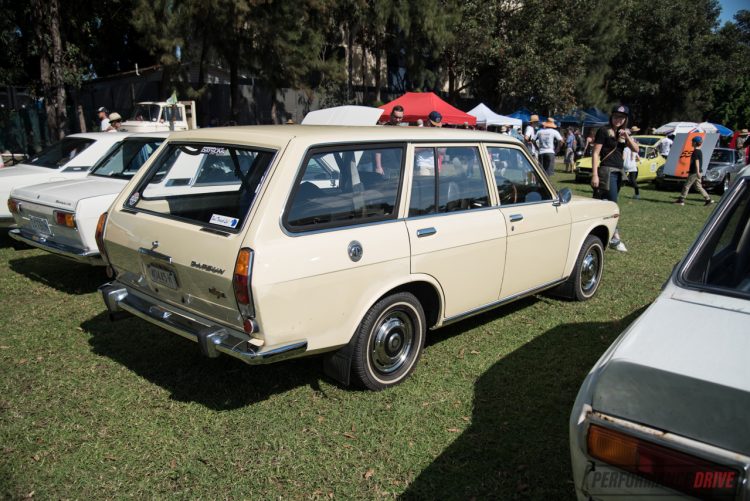 The three-day event started in Penrith at the International Regatta Centre on Saturday, with registration and a cruise. On the Sunday the Show and Shine event, held at Silverwater Park, saw hundreds of Dattos and old Nissans mingle, allowing spectators to get up close and personal with their favourite renditions. On Easter Monday the keener drivers took part in the track events at Sydney Motorsport Park, including on the skid pan and the ‘Powercruise’. 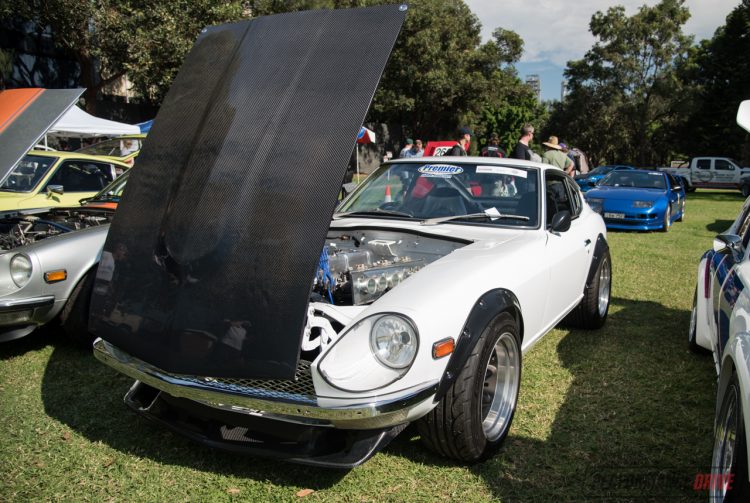 PerformanceDrive wasn’t able to make the Powercruise event unfortunately (darn family commitments on Easter), but we did stop by to check out the awesome collection on display in the park at Silverwater on Sunday. 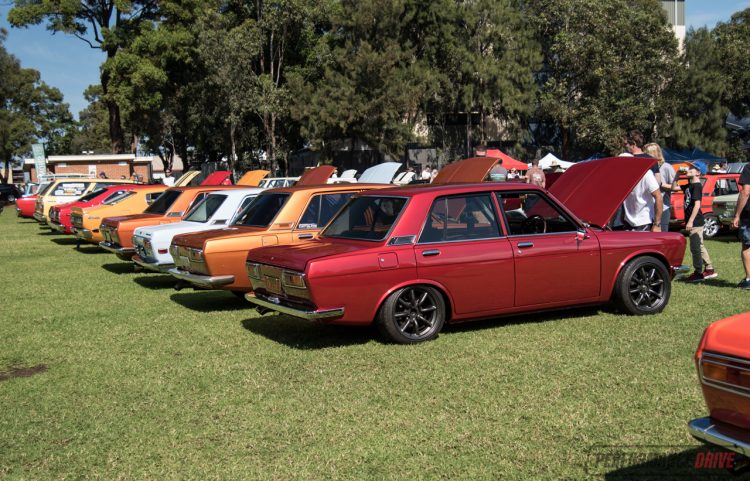 Most of the park was filled up by mouth-watering Datsun 1600s, including both fully-stripped out and restored classics, to race-prepared beasts with extensive under-bonnet modifications. 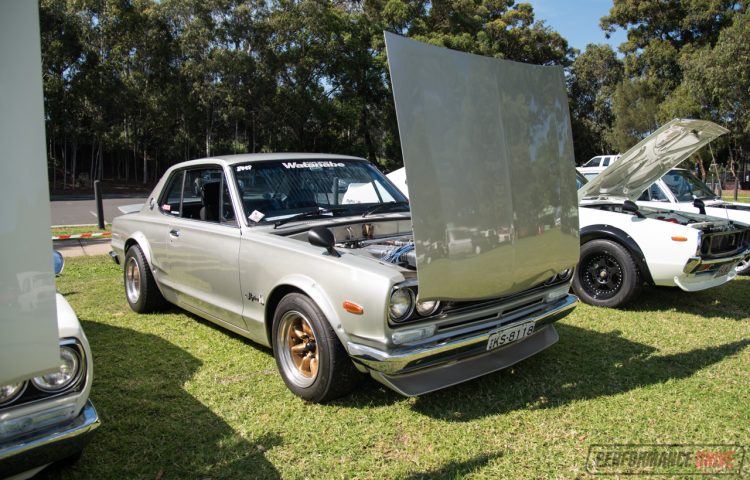 Nissan and Datsun Z car fans weren’t left out though, with an impressive collection of 240Z, 260Z, and even some modern 280ZX and Nissan 300ZXs on display. In the far corner, we even spotted a handful of ultra-rare original Skylines, including the KPGC10 ‘Hakosuka’, and later 240K examples tastefully customised for the era. 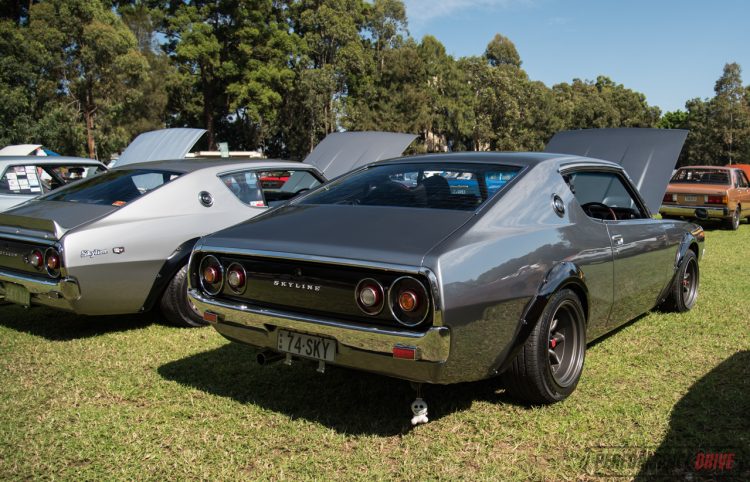 In case you missed the chance to check them all out, we’ve put together a mega gallery for you to browse. If you’d like any high-res versions, feel free to hit us up via our contact page.