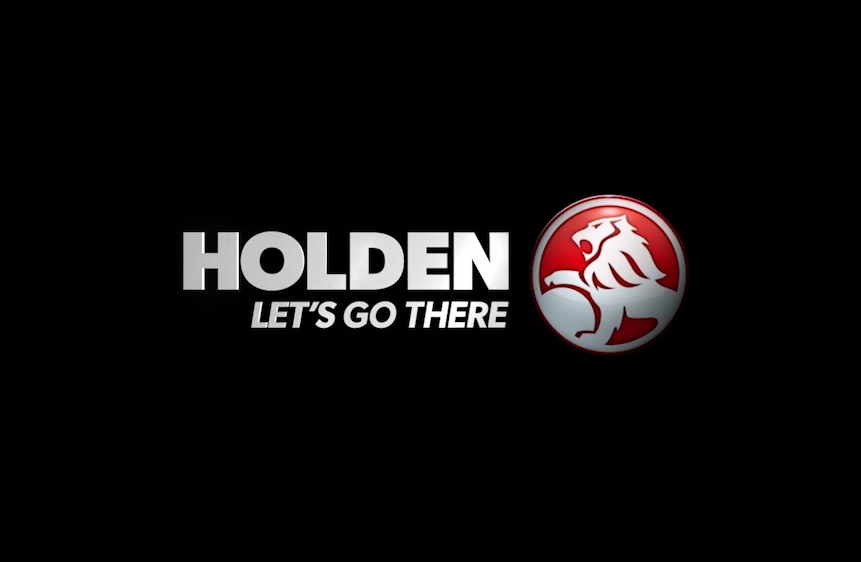 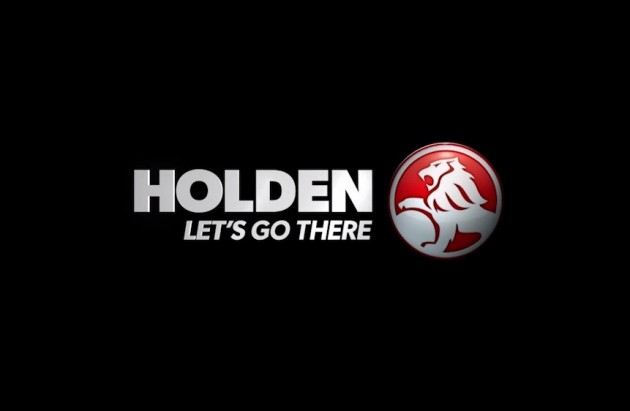 Described by Holden as a “fresh and bold new brand campaign”, the tagline ‘Let’s Go There’ is bound to attract some attention due to its similarity to Toyota’s ‘Let’s Go Places’ campaign that was released more than a year ago.

In a statement, Holden’s director of marketing Bill Mott made no mention of the similarities to Toyota’s campaign, instead adding that,

“The entire campaign will be big and bold, including TV, outdoor, digital and cinema executions. It will be impossible to miss. We are confident that we have developed an outstanding communications platform that establishes a new direction and charts a bright and winning future for our iconic Australian brand.”

Two promos have been released by Holden, one featuring young children with their plans for the next generation Commodore, with the second video showcasing Holden’s testing procedures and facility.

No word yet from Toyota regarding the campaign, but keep checking PerformanceDrive for more updates.