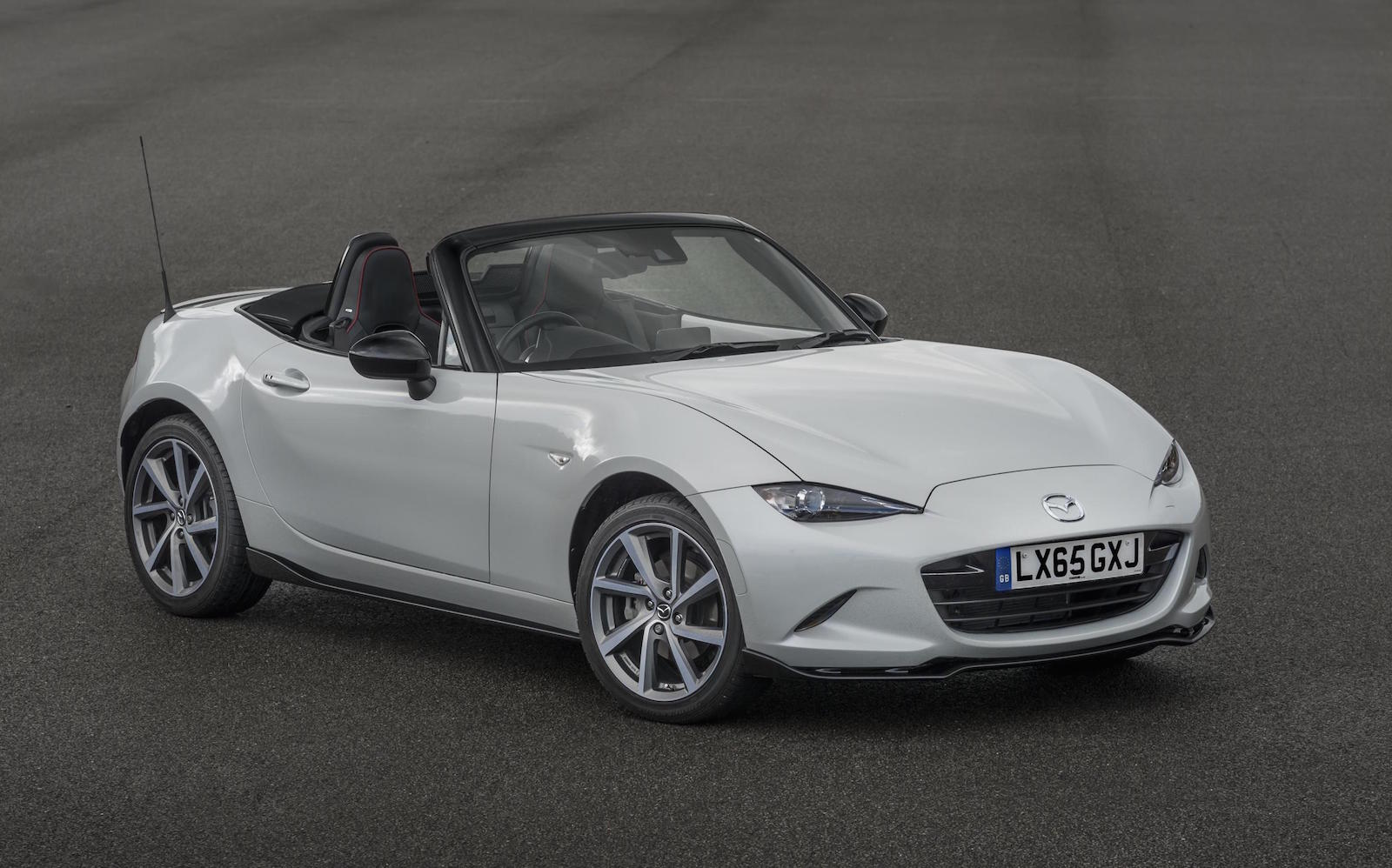 A special edition Mazda MX-5 has been announced in the UK, called the Sport Recaro edition. It comes with a number of unique highlights to enhance style and handling. 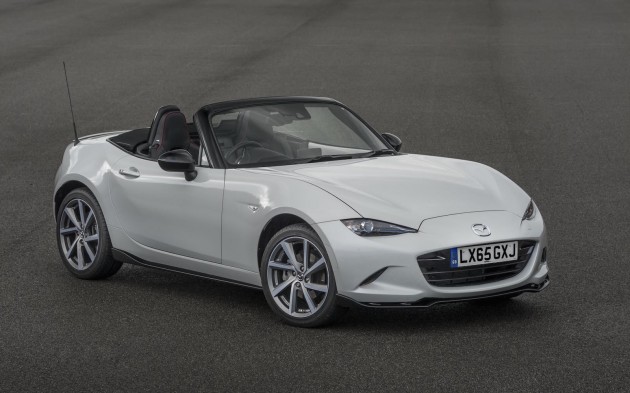 Starting with the exterior, Mazda has fit the special edition with a Brilliant Black Sports Aero kit, including a rear spoiler, rear diffuser, and side skirts. There’s also piano black side mirrors, along with special 17-inch diamond cut alloy wheels.

As you would expect, judging by the name, the MX-5 is equipped with unique Recaro sports seats. These are covered in soft Alcantara, just like parts of the dash. Red piping is used for the seats, with matching red stitching for the dash and handbrake cover. Speaking about the seats, Mazda said;

“Designed to deliver outstanding lumbar and lateral support, the heated Recaro seats are perfectly aligned with the Jinba Ittai concept of car and driver as one that defines the Mazda MX-5.”

The special edition is based on the top Sport Nav model in the UK, featuring a 2.0-litre four-cylinder producing 115kW. It comes with LED headlights, digital radio, and a premium Bose sound system.

On top the standard specification, the Sport Recaro also gets sports suspension with Bilstein dampers, a front strut brace, and a limited-slip differential for improved cornering precision.

Mazda UK says the model is the first limited edition version of the new MX-5 to be launched in the region. Each will come with a special build number plaque to mark its exclusivity.