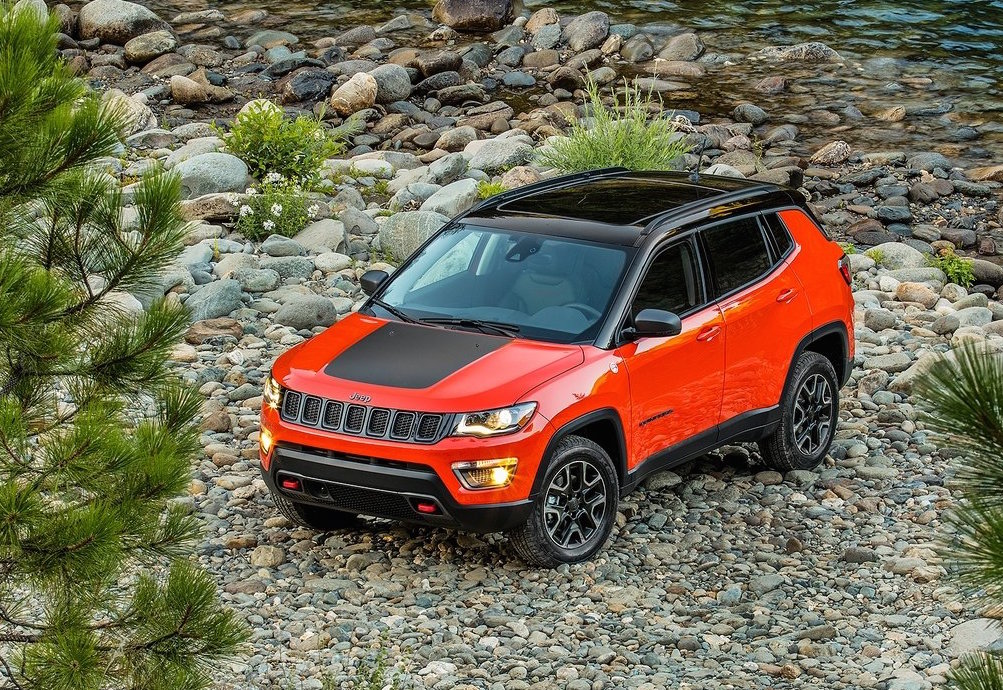 Jeep revealed its new Compass small SUV earlier this year with few details, but now it’s been confirmed the company is going to launch a range-topping, off-road Trailhawk version. 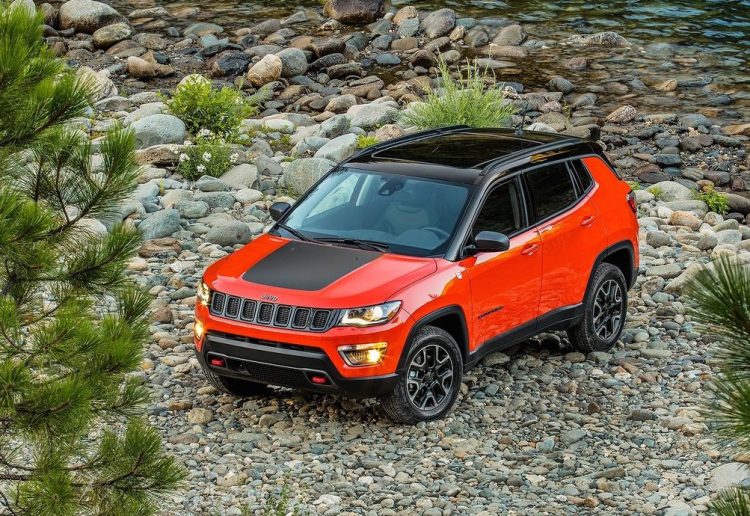 The Compass Trailhawk is set to follow in the footsteps of the recently-launched Grand Cherokee Trailhawk and the Renegade Trailhawk, offering better off-road capability than the regular models.

This will be a good thing for existing Compass owners looking to update, as the outgoing model isn’t available in an off-road-suitable trim level. It’s understood the special variant will be powered by the 2.4-litre four-cylinder engine, also seen in the Renegade Trailhawk.

Specific details are yet to be officially announced but, as you can see in these images, it will come with unique body trimmings with extra scratch-resistant plastic sections lower down and around the wheel arches, plenty of black highlights, and special tow hooks. There’s also bespoke alloy wheels wrapped in more aggressive all-terrain tyres, and a luxury interior with Trailhawk seats.

Jeep will launch the new Compass as a replacement for both the existing Compass and Patriot next year. Australian prices and trim levels are yet to be confirmed.