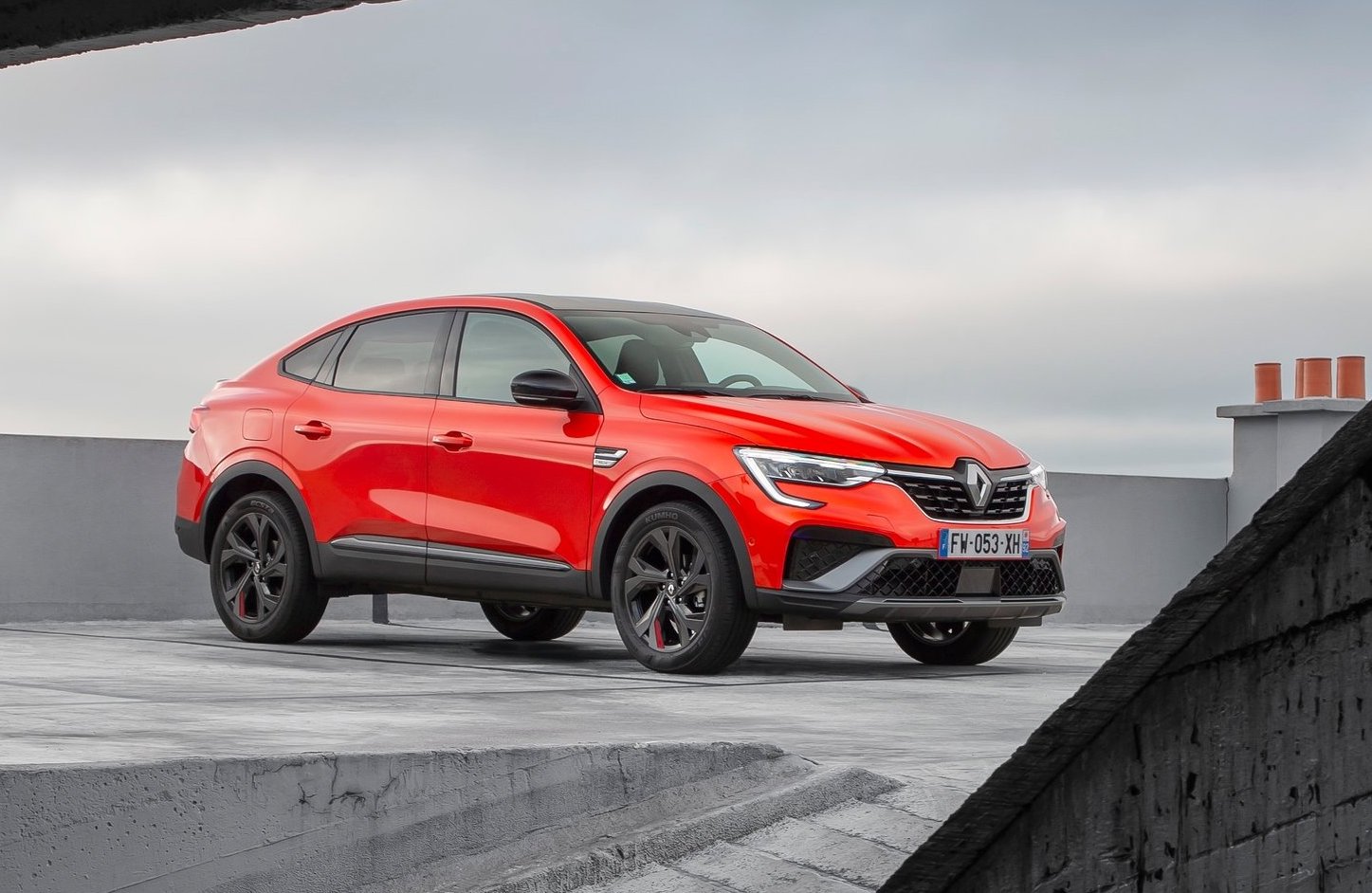 Renault Australia has added a new flagship variant to its relatively new coupe SUV, with the introduction of the Arkana RS Line. It’s being brought in as part of the MY2022 rollout. 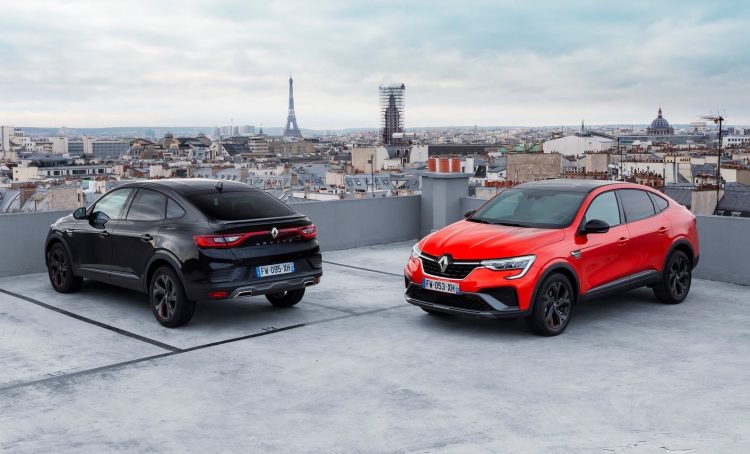 The RS Line slots in above the existing Arkana Zen and Intens variants, and is inspired by Renault Sport and its motorsport-inspired hot hatches. Unfortunately for performance car fans though the RS Line does not actually provide a lift in performance per se, but more of an ambition to at least inspire sportiness.

It does come with unique 18-inch alloy wheels though, as well as a bespoke front bumper bar with F1-inspired ‘aero blades’ on the sides, and gunmetal grey door trims and front and rear skid plate sections. That pretty much completes the exterior. 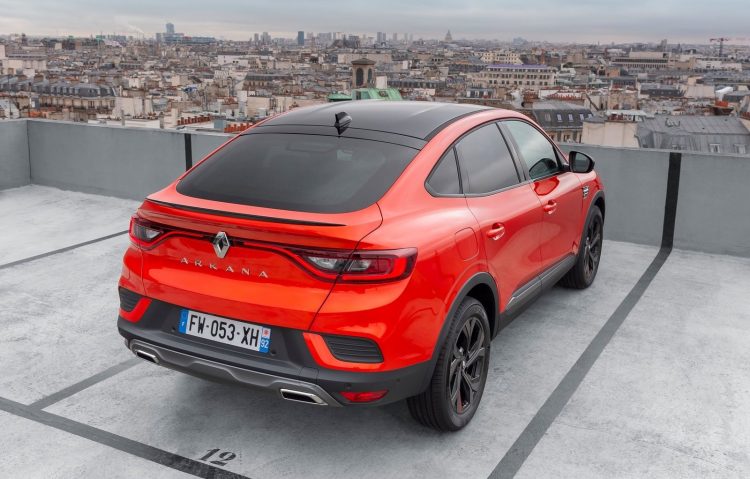 Power comes from the same 1.3-litre turbo-petrol four-cylinder engine as seen in the rest of the range. It produces 115kW and 262Nm, and comes matched to a seven-speed dual-clutch auto with front-wheel drive. Fuel consumption on the official combined cycle is rated at just 6.0L/100km. Glen Sealey, Renault Australia’s general manager, said:

“Strategic additions like the Arkana RS Line are a clear nod to our sporting heritage and allow us to continue to grow the brand ahead of other new models we have coming. With positive sales growth at the end of 2021, a massive 150 per cent growth YTD in 2022, and an engaged dealer network, the outlook for the Renault brand is undoubtedly positive – subject to production availability, of course.” 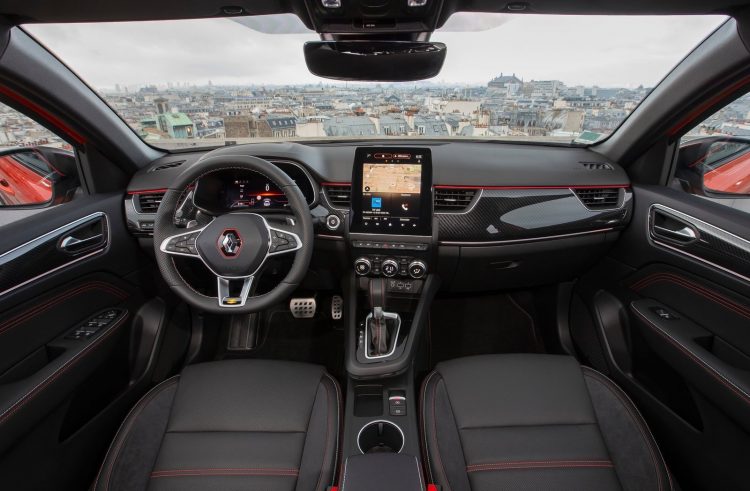 During 2021 Renault sold 7099 vehicles in Australia, according to VFACTS figures. That’s up 2.8 per cent on 2020 efforts. Its best-selling model was the Trafic van, contributing 2093 sales, followed by the Koloes with 1937 sales. The Arkana added 299 sales, although it was a new model and only on sale for part of the year.

The Arkana RS Line is on sale now priced from the following (excluding on-road costs). It looks like prices for the rest of the range have gone up by $600 and $1100 for the Zen and Intens, respectively. Like the rest of the showroom, the Arkana is covered by a five-year/unlimited kilometre warranty, and is offered with five years capped-price servicing and five years roadside assistance.