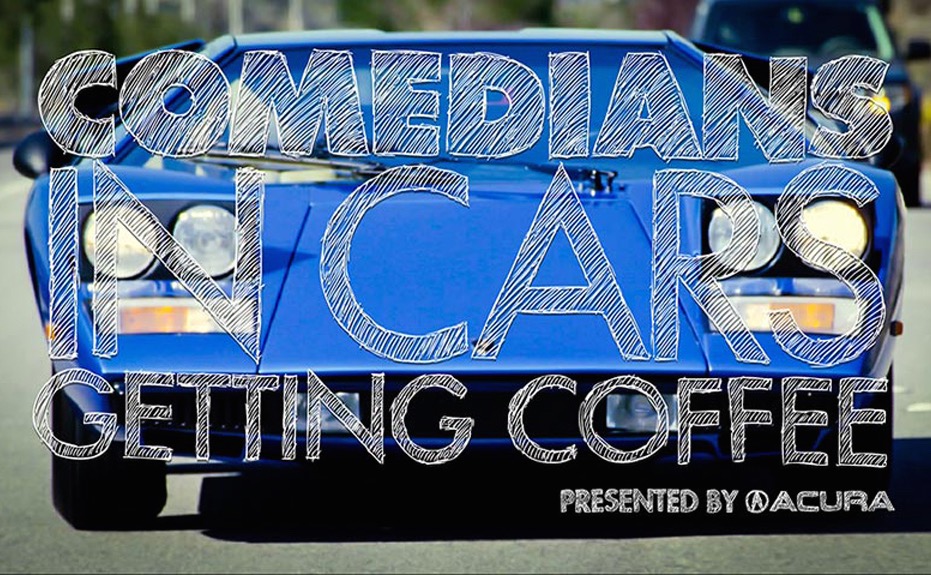 Jerry Seinfeld’s acclaimed online series Comedians in Cars Getting Coffee will commence it’s 6th season on June 3rd. And judging by this latest trailer, it’s going to be a good one. 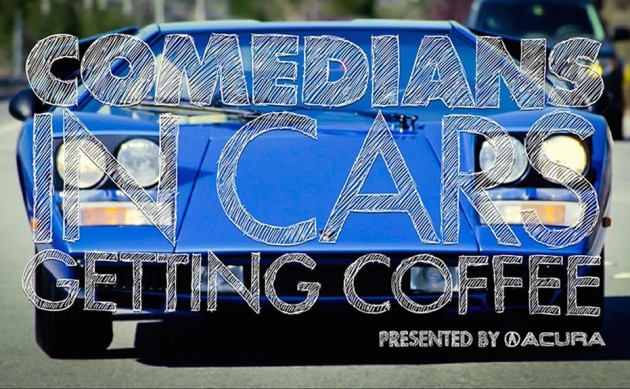 Since it’s debut in 2012, the online series distributed by Crackle.com has featured Jerry Seinfeld driving star guests around in a unique car, to get coffee. The show is centered around the conversation Jerry has with his guest passenger.

The four-wheeled stars this season, among others, include an Aston Martin DB5, Ferrari 308GTB, a Morgan Roadster, Lamborghini Countach, VW Beetle Police car and a ’57 Chevy.

With a combination of cool cars and interesting celebrity banter, it’s not hard to see why this show is so well liked.