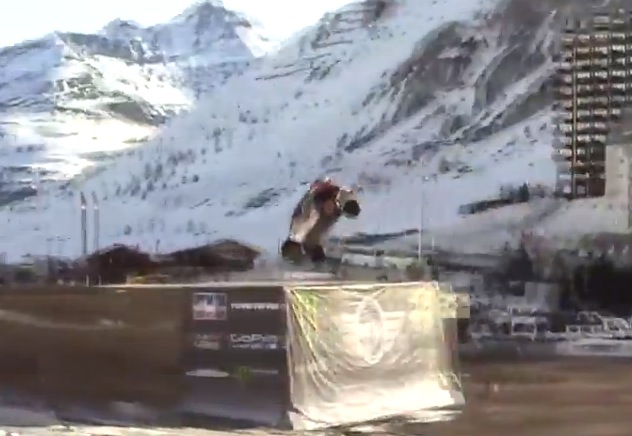 Remember the announcement last week that rally driver Guerlain Chicherit was going to attempt a world-record car jump over the weekend? Things didn’t quite go according to plan. 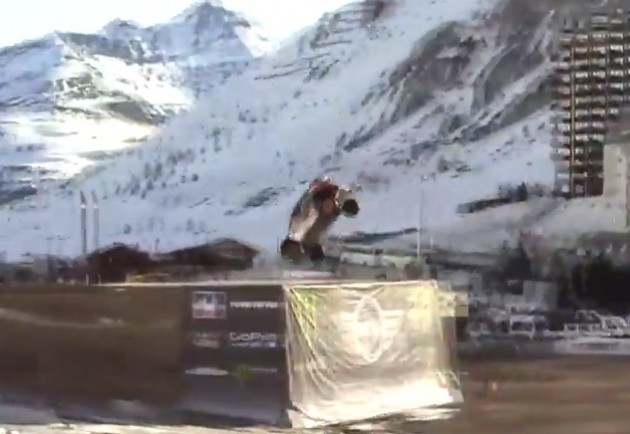 Things weren’t going smoothly from day one. The attempt was meant to take place on Sunday but due to terrible weather conditions it had to be pushed back until Tuesday.

Tuesday was a nice sunny day but there was nothing bright about the jump attempt. As you can see in the video footage below, the jump went rather bad.

The nose of the specially prepared MINI Countryman rally car looks as though it was filled with bricks as Chicherit landed, face-planting the downramp. He did suffer some injuries, remarkably he is okay though. He used social media to communicate;

“I have to stay to the hospital for the night just for safety, I’m all ok !!!”

If he landed, upright, it would have been a world record, beating the previous record of 101.19 metres set by Tanner Foust in 2011.

Take a look at the amateur footage below. It was a hard impact. Ouch.