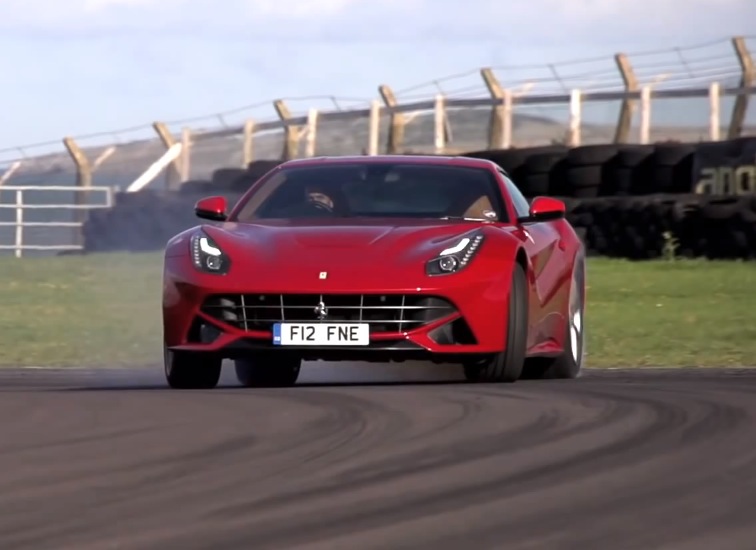 Drive channel, and Chris Harris for that matter, are back in with Ferrari by the looks of it after the controversy in 2011. Here we see the latest test by Harris, taking the Ferrari F12 for a proper caning on the track. The Ferrari F12, and its 545kW/690Nm 6.3-litre V12, is on sale in Australia priced from $691,100.