Who wouldn’t want to see a BMW M3 GTS vs Porsche 911 GT3 RS battle? Well, Tiff and his pals from Fifth Gear are up to their usual tricks as they push both these hero coupes to the limit. 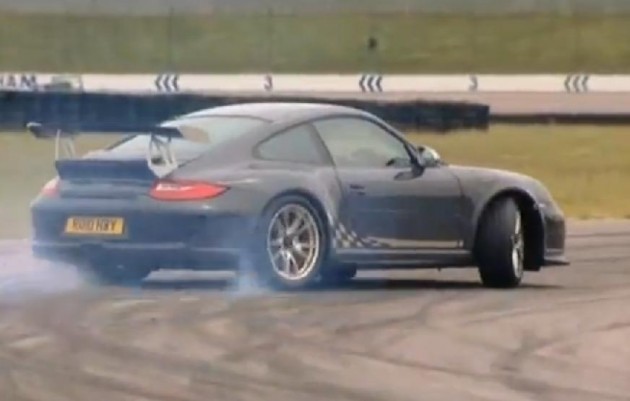 The battle consists of a drift test, and a hot lap. Now, if you’ve seen Tiff Needle thrash a car before, you’ll know he’s always keen to throw the rear end around. Vicki Butler-Henderson, who also joins Tiff for this sideways-riddled video, isn’t afraid of a few angles, either.