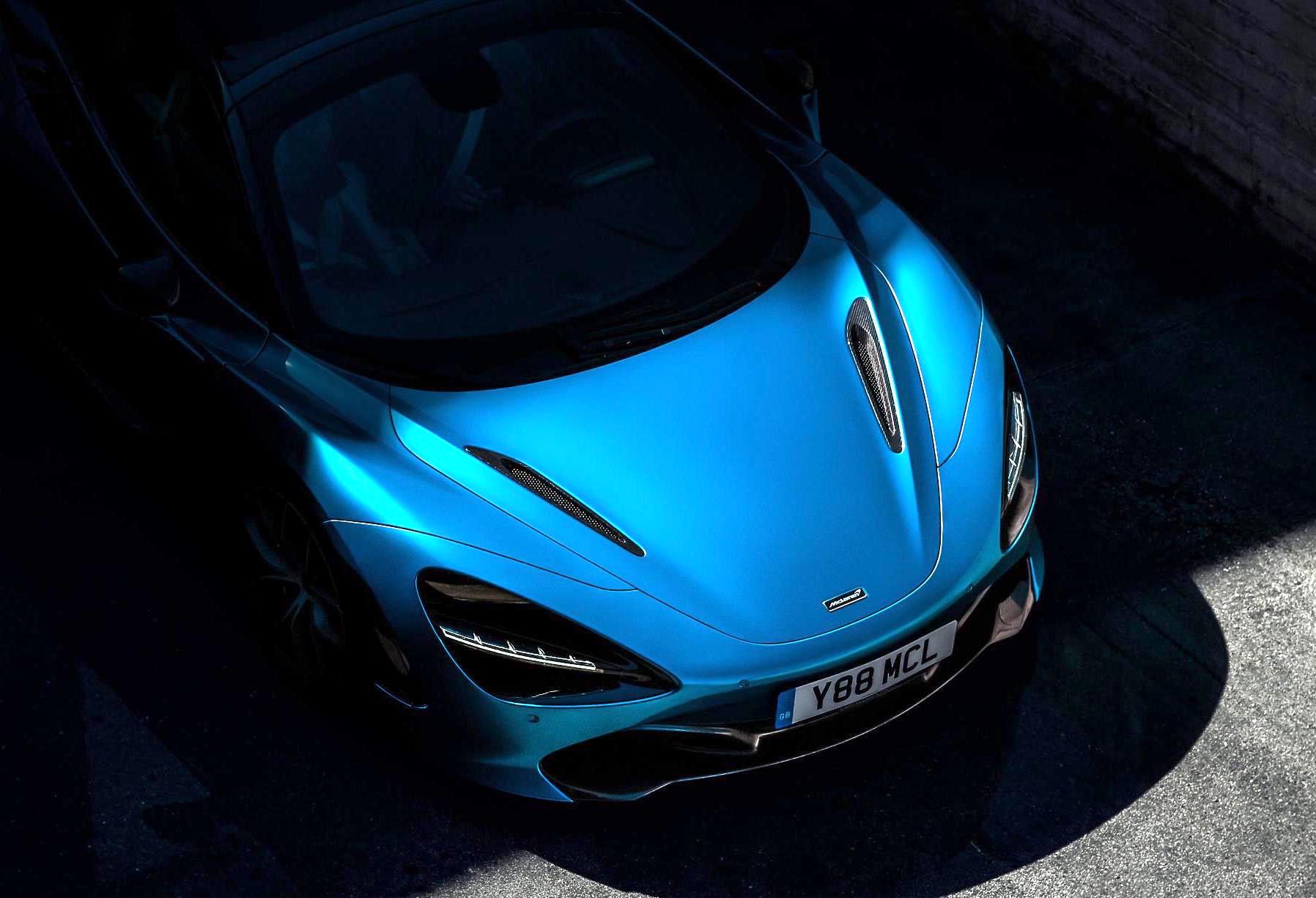 McLaren will “raise the roof” next month with the unveiling of a new model, and to create some excitement the company has just sent out this teaser image. We reckon it’s the 720S Spider. 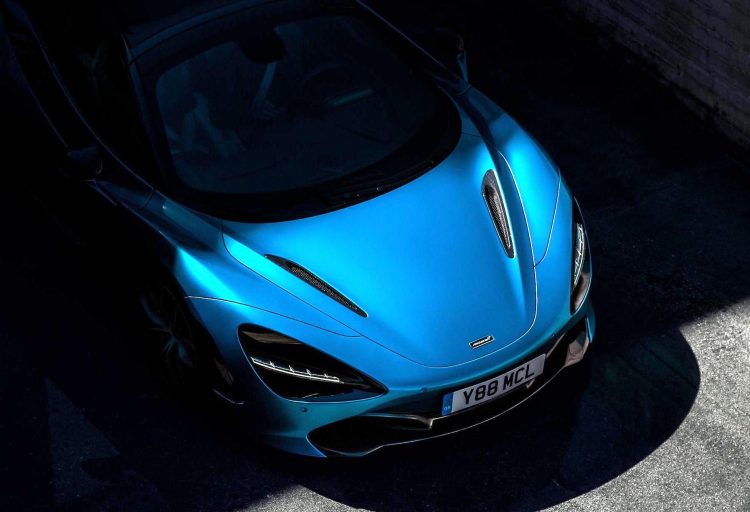 In the image we get a pretty good look at the front end of the new model. It appears to feature a similar bonnet as the 720S, complete with the nostril vents. The sunken headlights also mimic those on the 720S, with big trenches towards the windscreen leading to the unique air pockets in the doors.

McLaren says the new model is all part of its ‘Track25’ business plan. With this plan the company is investing around £1.2 billion in developing new models. It was kicked off with the McLaren Speedtail that was revealed last month, which comes in as the company’s new speed king and first-ever “Hyper-GT” car.

Unlike the Speedtail, the 720S sits in the Super Series section of the showroom, as opposed to the Ultimate Series. As such, if it is a drop-top Spider version of the 720S it will probably come with the same 4.0-litre twin-turbo V8 as its roofed brother.

In the regular 720S the engine produces an immense 530kW and 770Nm, which is enough to catapult the coupe from 0-100km/h in just 2.9 seconds. This time might be hindered slightly in the Spider due to increased weight often associated with drop-top models.

We’ll have to wait and see to know for sure. McLaren says all will be revealed on December 8.