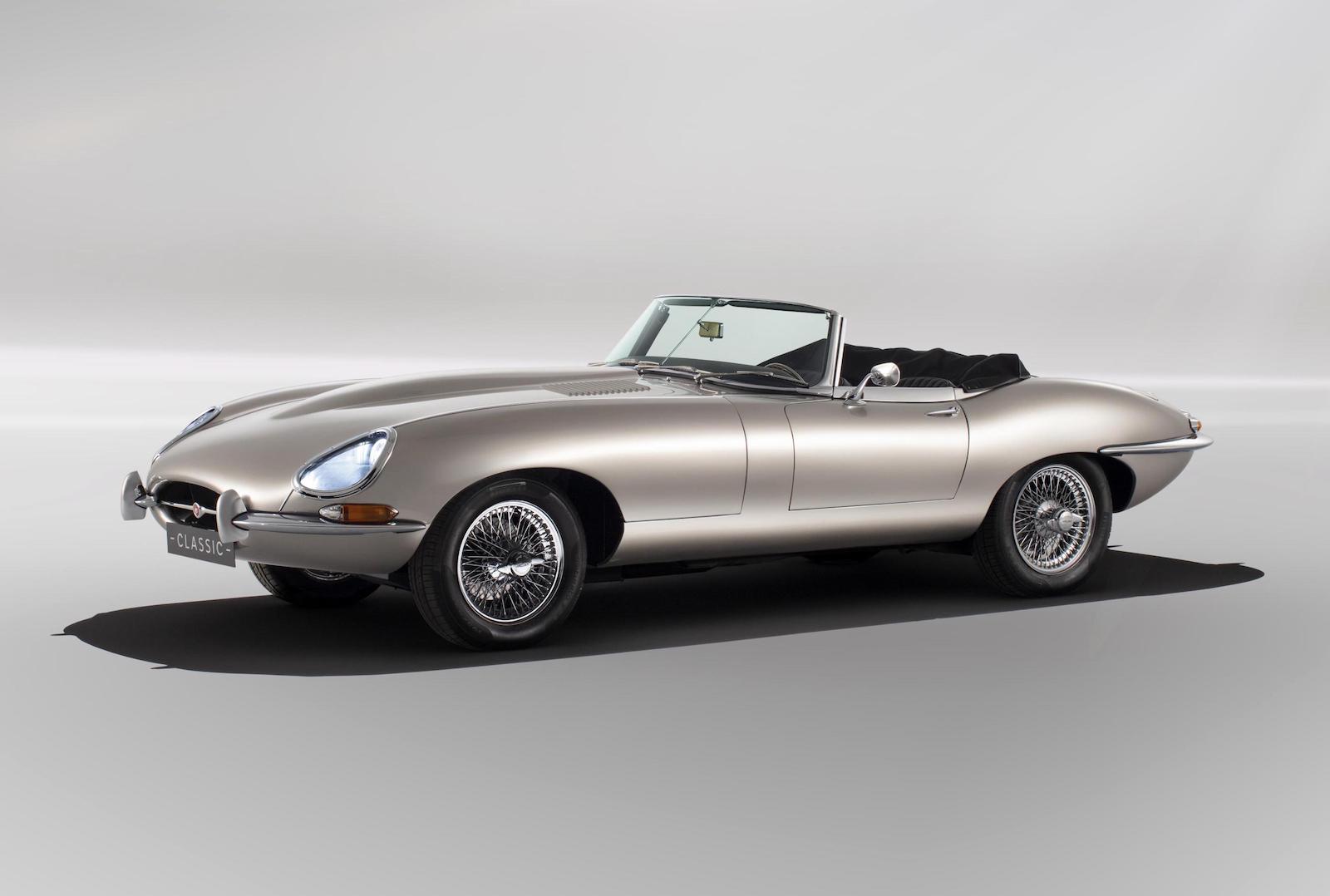 Jaguar has announced it will be producing all-electric versions of its iconic E-Type with a conversion project based on the E-Type Zero concept that was revealed to the world last year. 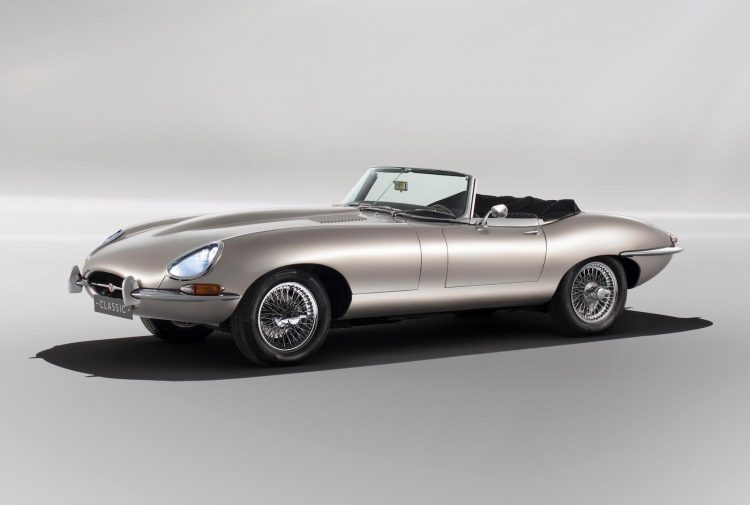 Jaguar says that due to the “overwhelmingly positive reaction” of its E-Type Zero concept, the maker of one of the automotive world’s sexiest cars says it’ll be offering a small run of all-electric E-Types for the market, as well as tailor-made conversions for existing owners.

It’s the work of Jaguar Classic, the team in charge of restorations and conversions, working in the same facility as the E-Type Reborn restorations team in Coventry, UK. JLR Classic director, Tim Hannig, said:

“We’ve been overwhelmed by positive reaction to the Jaguar E-Type Zero concept. Future-proofing the enjoyment of classic car ownership is a major stepping stone for Jaguar Classic. E-Type Zero showcases the incredible heritage of the E-Type, and the expertise and craftsmanship at Classic Works, while demonstrating Jaguar Land Rover’s dedication to creating zero emission vehicles across every part of the business.” 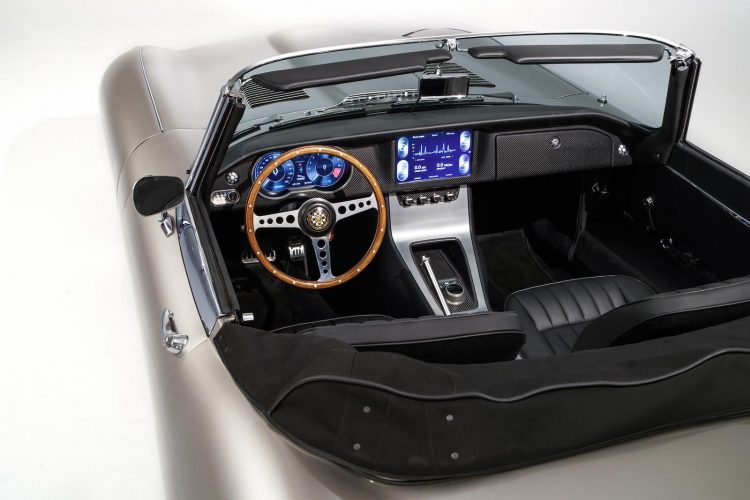 Engineers have designed an electric powertrain with a single-speed reduction gear specifically for the E-Type, snatching componentry from the I-PACE. The 40kWh battery pack on the E-Type Zero concept is said to weigh the same as the E-Type’s standard six-cylinder petrol XK engine. An electric motor is mounted just behind the battery pack, where a conventional transmission would sit. A newly designed propshaft sends power to a carry-over differential and final drive, according to Jaguar.

We’re not exactly sure of the power output at this stage, but Jaguar Classic says it is targeting a range of over 275km per charge. If the concept is anything to go off, we should see a power output of around 220kW, with a weight figure around 50kg lighter than the original E-Type.

From what we can see in photos, Jaguar Classic has also added some modern touches to the cabin, with a digital dashboard read-out and a sizeable infotainment screen in the centre of the dash, as well as some metallic finishes. The classic Jaguar steering wheel remains, thankfully.

Jaguar Classic is now taking expressions of interest from potential clients, with deliveries expected to start in the middle of 2020. We should also see the preview of another E-Type Zero concept finished in bronze paint at The Quail: A Motorsports Gathering this weekend.