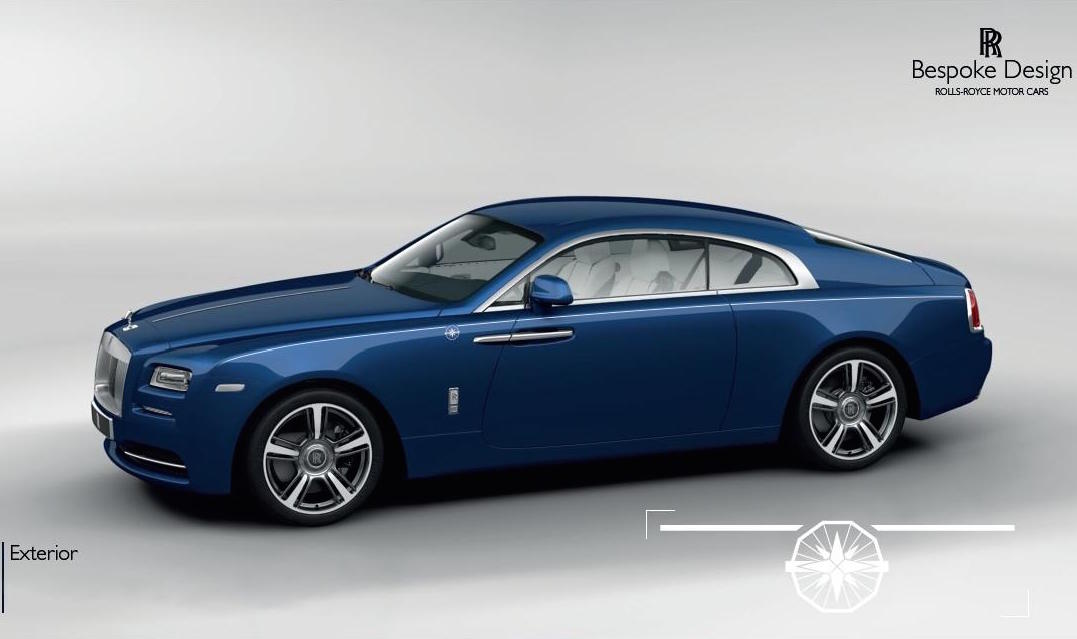 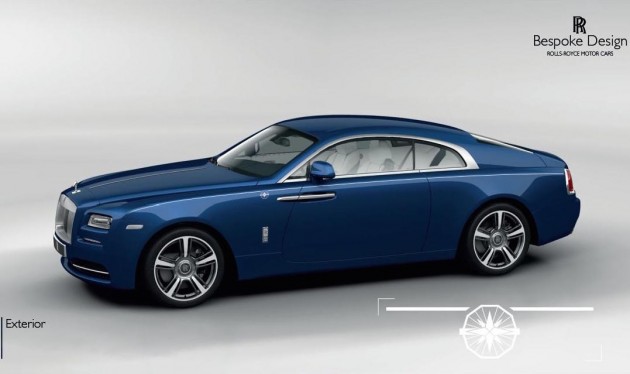 The model, according to Rolls-Royce, takes “inspiration from the spirit of Costa Smeralda”, a coastal region which resembles absolute paradise on the northern coastline of Sardinia.

Inside, where the major highlights are found, features a beautiful arctic white and navy blue upholstery, blending in with a royal walnut open pore wooden trim. There’s also an array of special little touches like slate seatbelts, metallic inlays around the cabin and contrast piping.

On the exterior there’s a special white coachline, contrasting with a rich blue finish, as well as special edition graphics.

Under the bonnet, all things mechanical have stayed the same, with a 465kW/800Nm output from its twin-turbo V12 powerhouse. This uber-luxury sumo can cover the 0-100km/h sprint in just 4.4 seconds.

There’s no word yet from Rolls-Royce on pricing, but if you want one, you’d best be quick, production is limited to just three examples. The standard Wraith in Australia retails from $645,000.