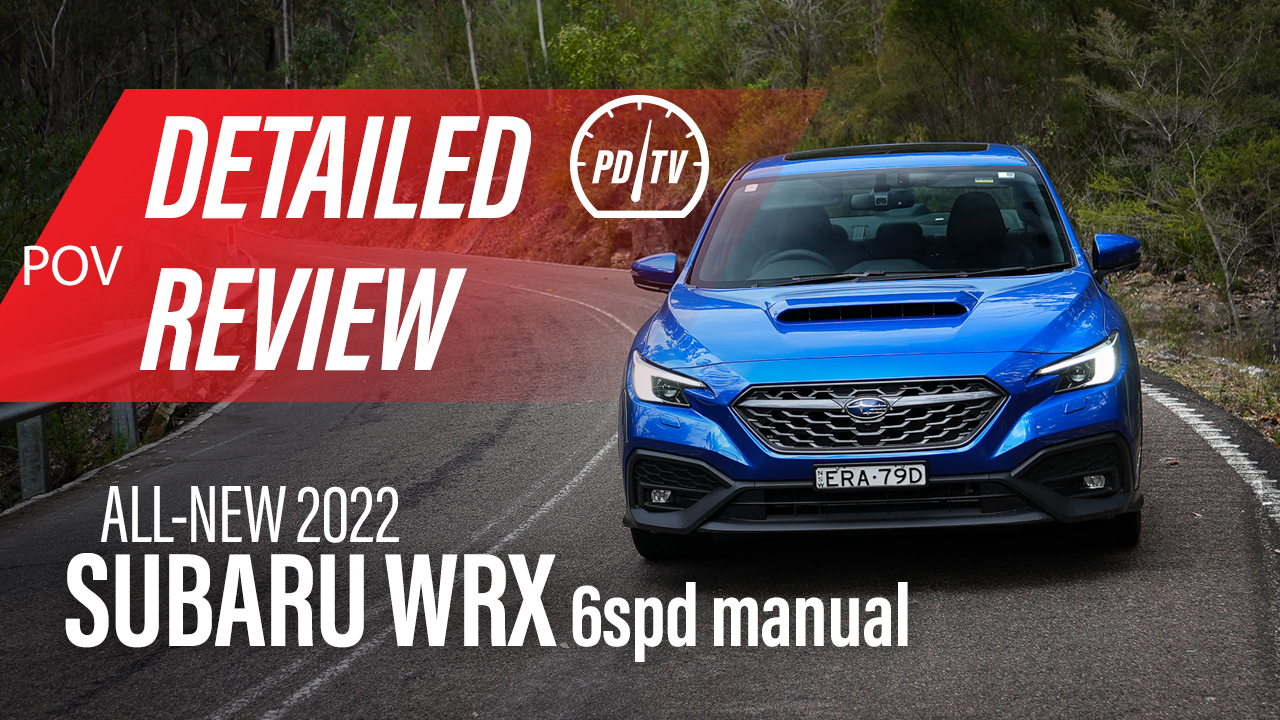 It’s been such an iconic model over the last few decades. And now, the all-new 2022 Subaru WRX promises to deliver a safer, more powerful, more dynamic, and better-equipped package than ever before. 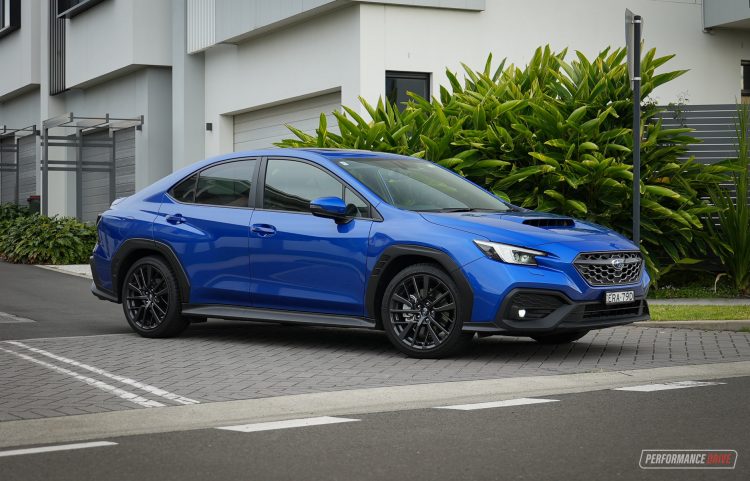 Before we deep-dive into the full written review, we’ve put together a detailed video for you, in POV style. We’ve tried as hard as we can to cover off all of the important areas, and of course conducted a 0-100 run to give you more of an idea of how it goes.

As you might already know the new model is based on Subaru’s latest global platform, which debuted back in 2016 before first hitting Australia under the Impreza in 2017. The chassis has since gone on to underpin all models in the company’s showroom except the BRZ sports car. 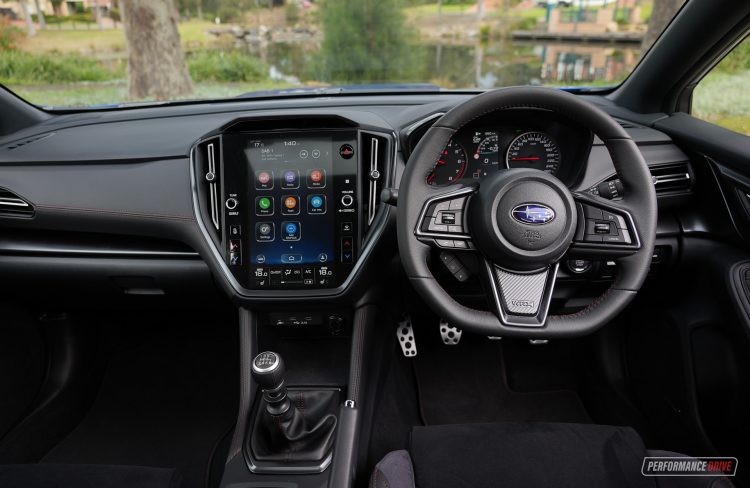 Here, the platform helps to improve safety and rigidity, as well as accommodate optimised interior space. The platform also supports a brand new 2.4-litre turbo flat-four engine, codenamed the FA24. This new unit produces 202kW and 350Nm. Buyers can opt for either a six-speed manual (as tested) or a CVT auto.

On first impressions our main gripe with the new model is the relative lack of performance compared with other like-minded vehicles currently on sale in this price range. At 350Nm, peak torque is low in comparison, especially for a 2.4L engine. 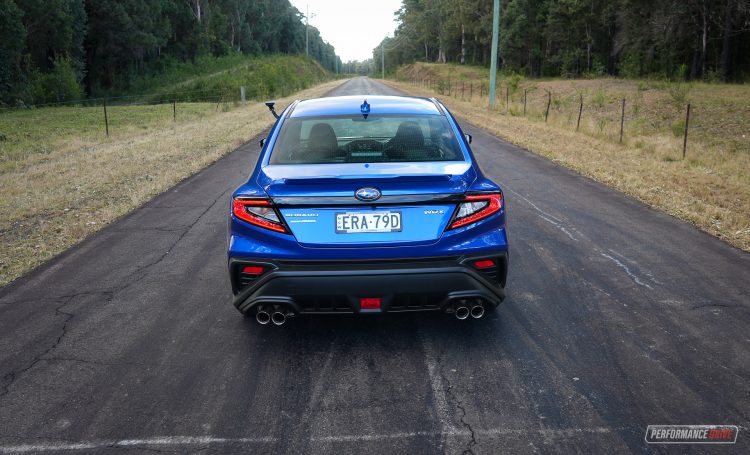 Even so, the new model does feel very exciting to drive. Acceleration is punchy, partly thanks to short-ratio gearing and traditionally muscular power delivery, and you get to listen to the iconic boxer throb. The handling and steering are also raw and engaging, true to WRX character.

Prices start from $44,990 for the base-spec model with a manual gearbox (excluding on-roads), which is quite reasonable in today’s market and given the high level of practicality and standard features. Click play below all the details.