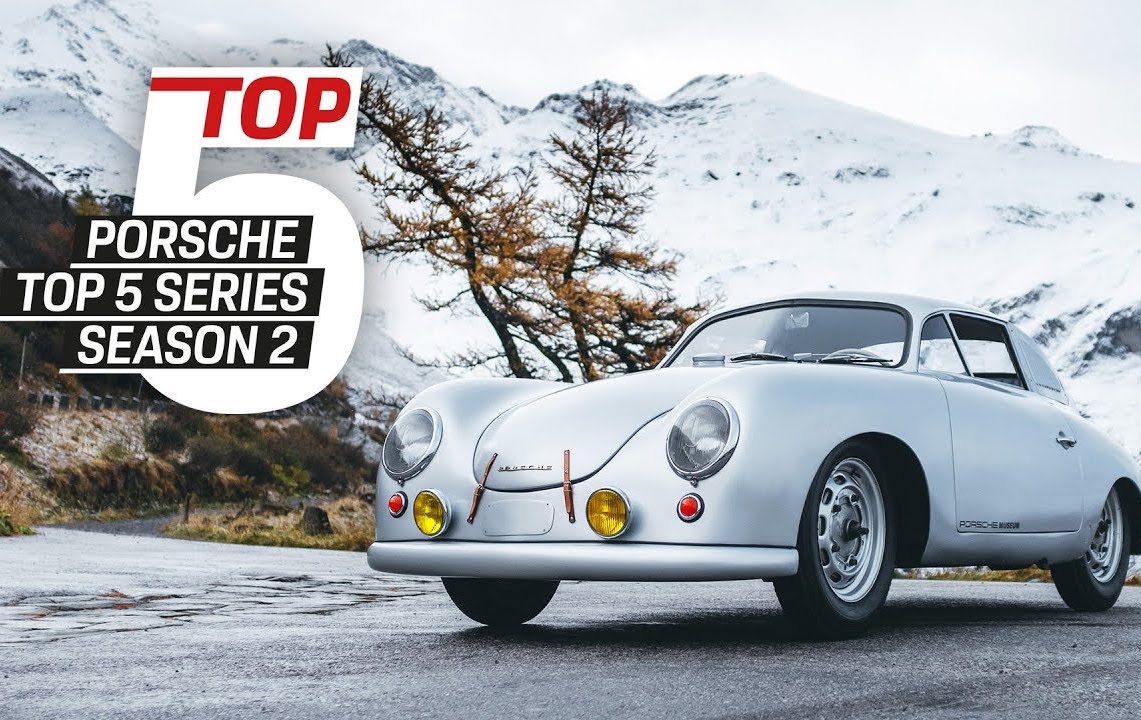 Porsche is about to launch season two of its popular Top 5 YouTube video series. Videos in the first series included cool things such as top five best sounding Porsches, craziest concept cars and heaps of other fascinating procrastination-perfect topics.

Porsche has sent out a trailer for the second season, which will be all about outstanding performance, its classic race cars, and famous icons including celebrities. The first episode will star Ansel Elgort from the movie Baby Driver, who is taken over the top five features of the Porsche 918 Spyder.

The first episode hits the ‘Tube on February 13. You can follow the channel here.