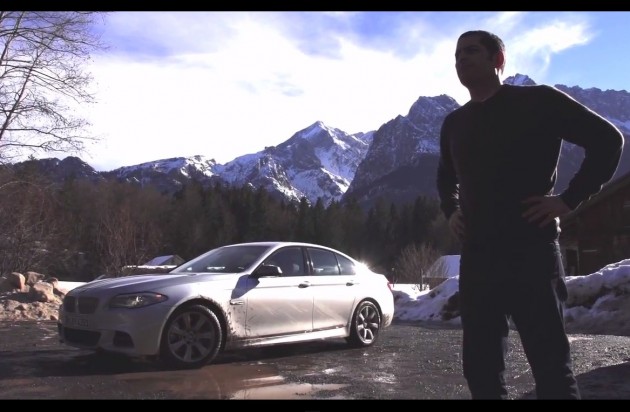 The engine will be available in the BMW X5 and X6 in Australia in md-2012, as the X5 M50d and X6 M50d. In international markets, the engine is also available in the 5 Series sedan (as tested here) and wagon as the M550d – so far BMW is only making them in left-hand drive.

These are the first proper BMW M vehicles to come with a diesel engine. And the great thing about them, apart from the fact the M550d can do 0-100km/h in just 4.7, and the X5 M50d can do it in 5.3 seconds, they offer great fuel economy.

Chris Harris has been lucky enough to get behind the wheel of the M550d already to give us a taste of what it’s like to drive. Click play on the video below for the review.

Full details on the new BMW M diesel range can be found here.