It’s here. After a few teasers and previews, the Ken Block Gymkhana Five video has hit the web. As you may already know, the latest film was shot in the hilly streets of San Francisco. 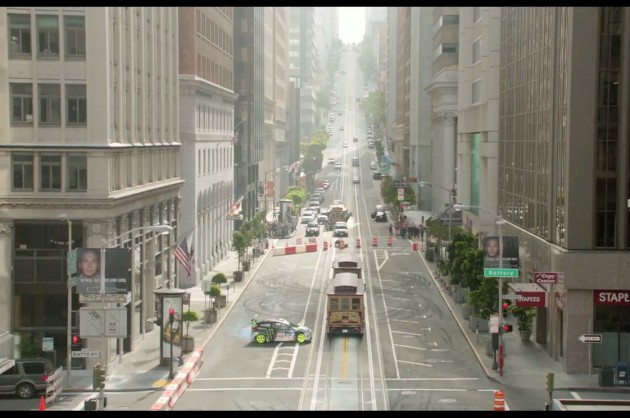 The new video features appearances by Travis Pastrana, as well as Trasher Magazine‘s Jake Phelps. With loads of sideways action, jumps, and very cool camera shots, Gymkhana Five is described by DC Shoes as the “most incredible Gymkhana yet”.

Sit back, relax, and enjoy 10 minutes of hoonage by clicking play below.