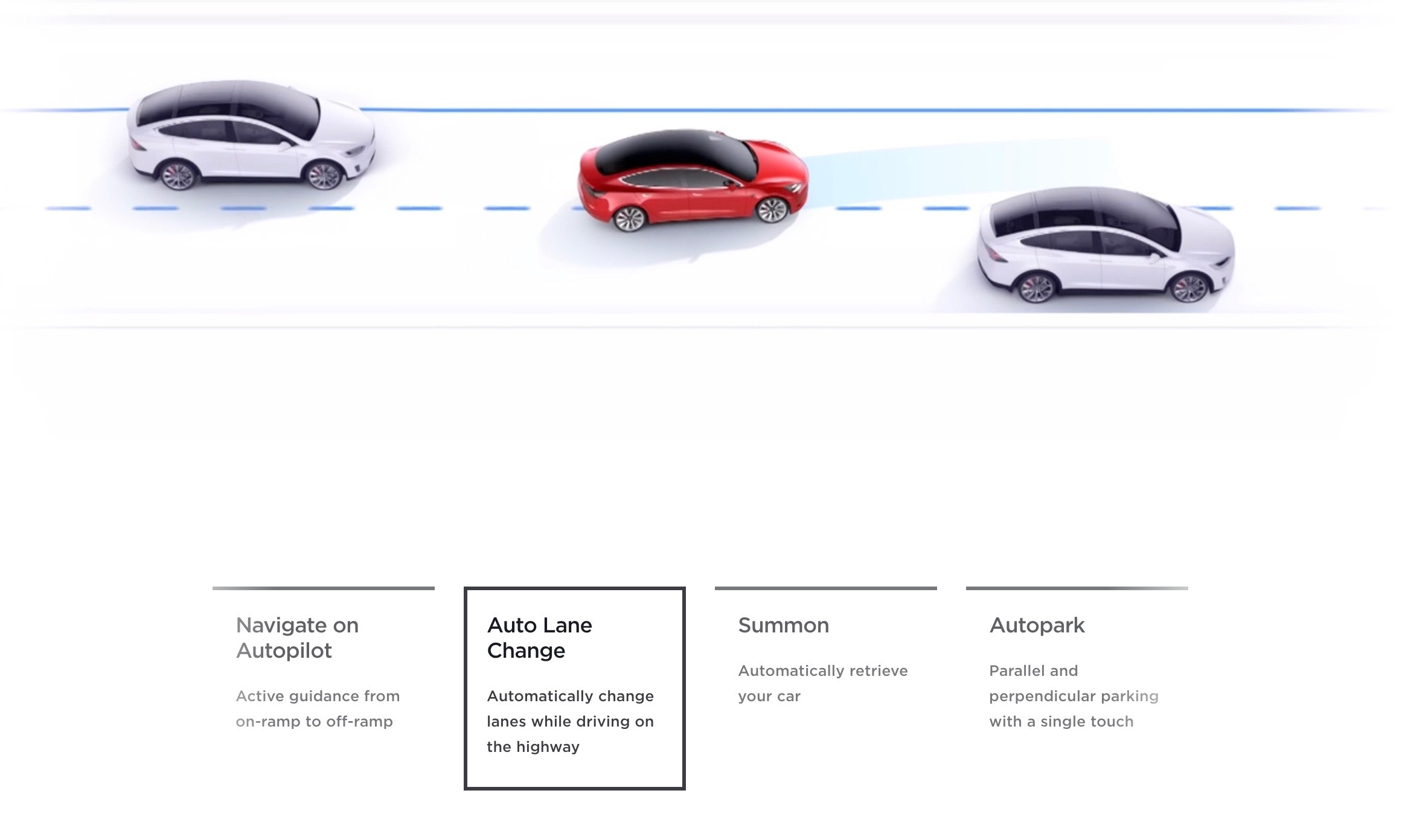 Following investigations, the US National Transportation Safety Board (NTSB) has urged Tesla to make a number of changes to its Autopilot system before the company expands the platform and offers new features. 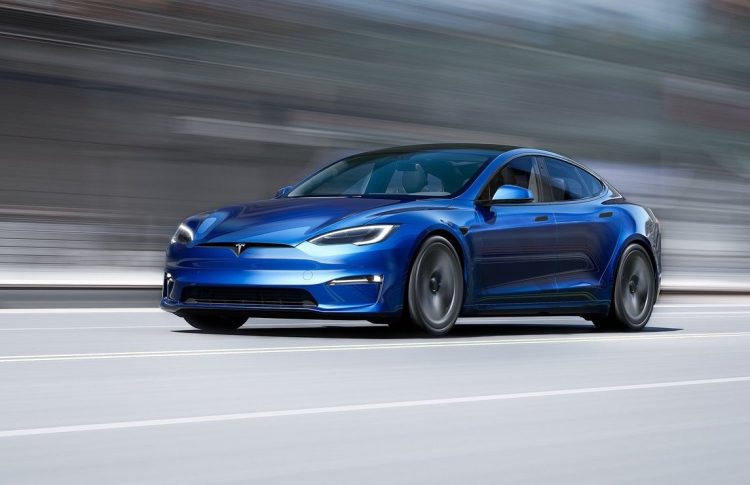 According to an Automotive News report, the call came from Jennifer Homendy, chairwoman of the National Transportation Safety Board, who criticised the use of the term “full self-driving”, as well as the Autopilot system itself. Homendy added: “Basic safety issues have to be addressed before they [Tesla] then expand it to other streets and other areas.”

It’s likely that the NTSB’s comments came after Tesla’s CEO, Elon Musk, tweeted earlier this month that a Beta version of the company’s full self-driving would be rolled-out within a week, and more widely available by September 24.

While some Tesla owners have already paid around $10,000 for the full self-driving capabilities, these features are yet to be rolled out to its fleet, which safety regulators have thrown caution on with their most recent comments. 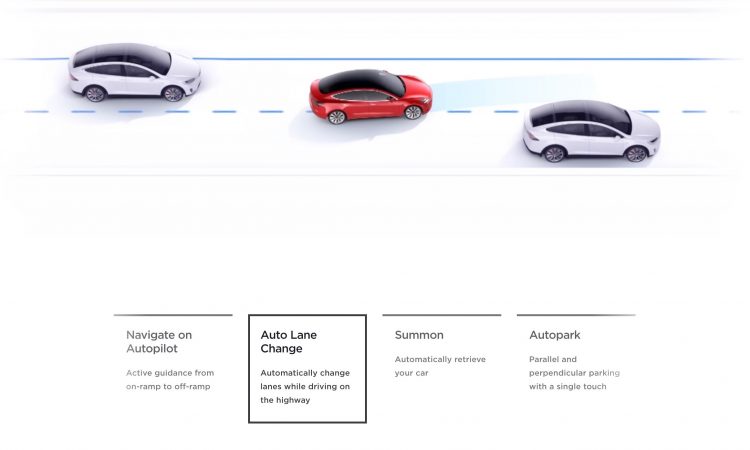 Musk said that those that have already paid the $10,000 for full self-driving can opt in via the “beta request button” which will “request permission to assess driving behaviour using Tesla insurance calculator. If driving behaviour is good for 7 days, beta access will be granted”.

As reported last week, safety regulators in the USA were calling on major manufacturers to provide data on their own self-driving and driver assistance programs while investigating Tesla’s Autopilot system.

These manufacturers included GM, Stellantis, Volkswagen, Nissan, Ford, Toyota, Subaru and Honda, with the NHTSA calling for data on their Level 2 self-driving and driver assistance programs. Level 2 autonomy allows the system to take control over the vehicle’s steering, acceleration and braking.

The NHTSA said it had evidence that some Tesla models had “encountered first responder scenes and subsequently struck one or more vehicles”, with around 765,000 Tesla vehicles produced between 2014 and 2021 implicated in the wide-sprawling safety probe.