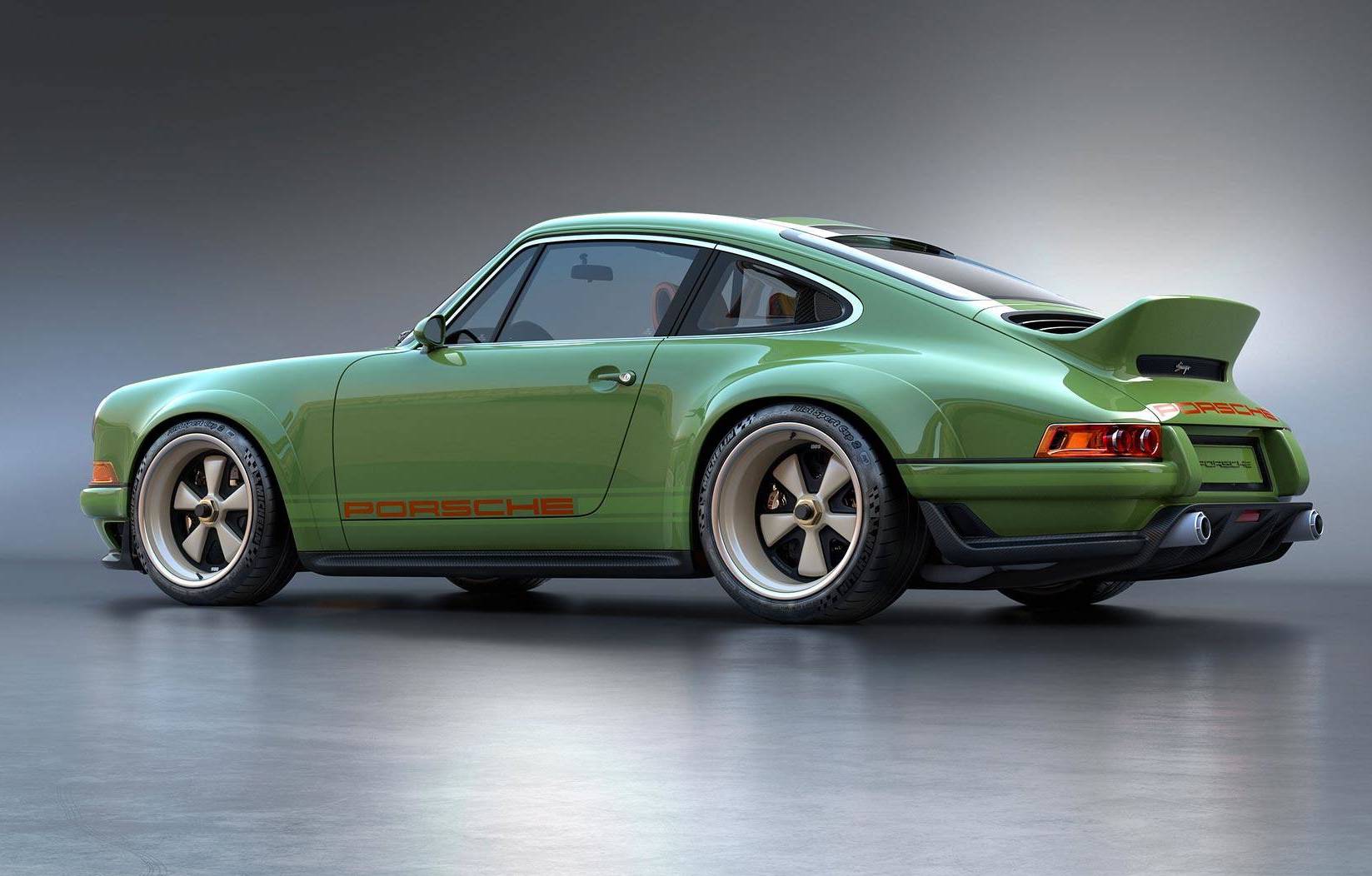 You might remember the Singer Design Porsche 911 teaser back in August, which confirmed the Californian company is teaming up with Williams for its next project. Well, here it is. 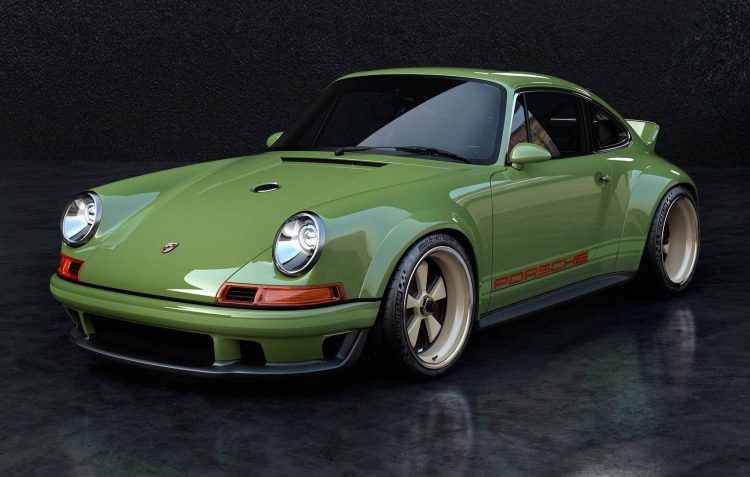 If you look closely you’ll also notice the discreet skirting around the body, with a subtle diffuser at the back, unique side skirts at the rear that lead into the black sill skirts. There’s also the traditional ducktail spoiler. We’ll sure you’ll agree, it all looks awesome.

For the real juicy stuff you’ll need to have a peek under the engine cover. There sits a brand new 4.0-litre naturally aspirated flat-six engine that screams out 373kW. It’s able to rev out to 9000rpm. 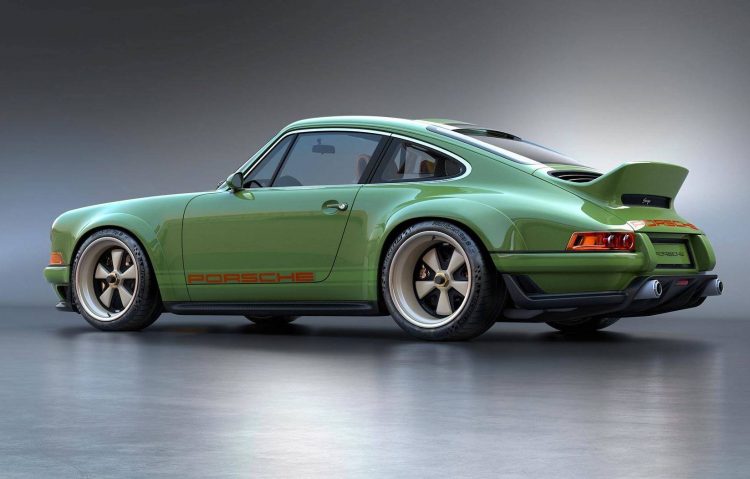 Where Williams Grand Prix Engineering Group comes in is with driving dynamics and lightweight technologies. A special study was put together to come up with the ultimate solutions to lightness and dynamics, called DLS. Thanks to a full carbon fibre body the 911 weighs just 990kg. A lot of titanium and magnesium has also been used in the construction to help with stiffness.

For example, the 18-inch deep-dish wheels are made from forged magnesium and are designed to replicate the iconic Fuchs alloys of classic Porsches. The wheels are made by BBS and wrapped in Michelin Pilot Sport Cup 2 tyres.

Singer Design enlisted the help of motoring journalist and racing driver Chris Harris in the development of the project. He has been understandably very excited about it. Harris said:

“I’m here for two reasons: to help define how the car drives, how it feels – how it will interact with each of the lucky owners. And to document the entire process from start to finish. Rob, Maz and the team are visionaries in this space, and this is a once-in-a-lifetime project. Just thinking about the finished machine makes me grin.” 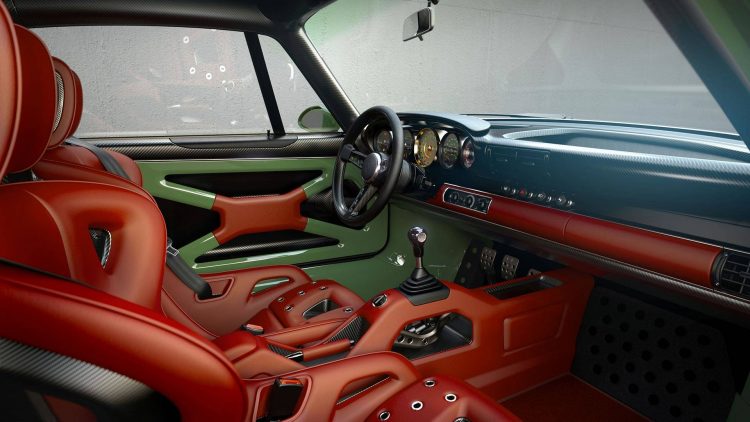 Although Singer Design does appear to make completely bespoke vehicles, they are all based on a restoration of a Porsche 911 made between 1989 and 1994. Singer does not officially manufacturer vehicles (hence why this story is in our performance news section). You could be forgiven for thinking otherwise though, as they look like they built and designed from scratch.

As such, there’s no production limitations really. If you’ve got the money, you could have one of your very own looking just like this – we’re in the process of buying many lottery tickets. What a breathtaking machine.