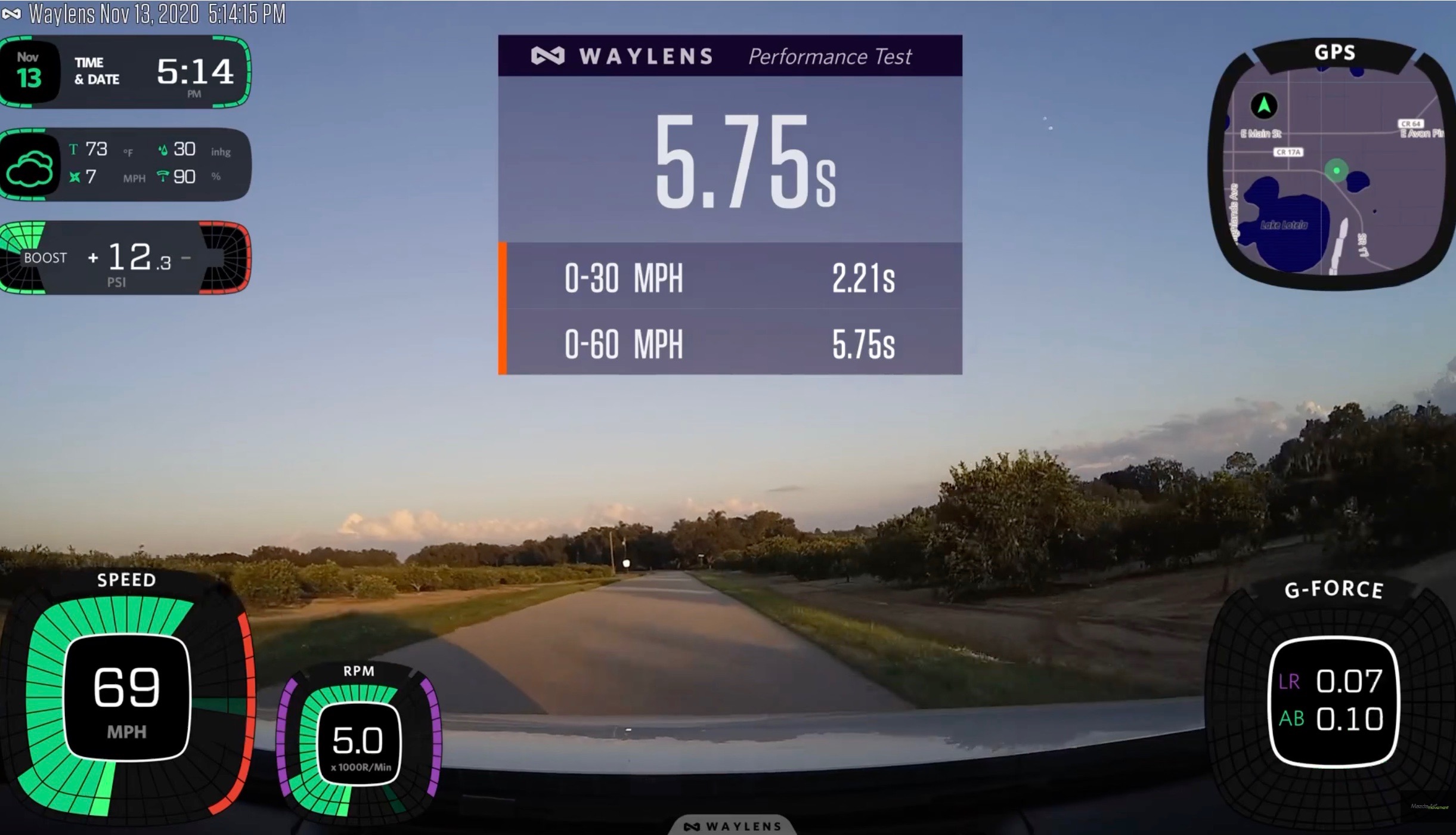 The chances of Mazda reintroducing an MPS hot hatch version of the Mazda3 are pretty much nil. However, the company has introduced the new Mazda3 Turbo AWD in some markets. It features the company’s widely-used 2.5-litre turbo. 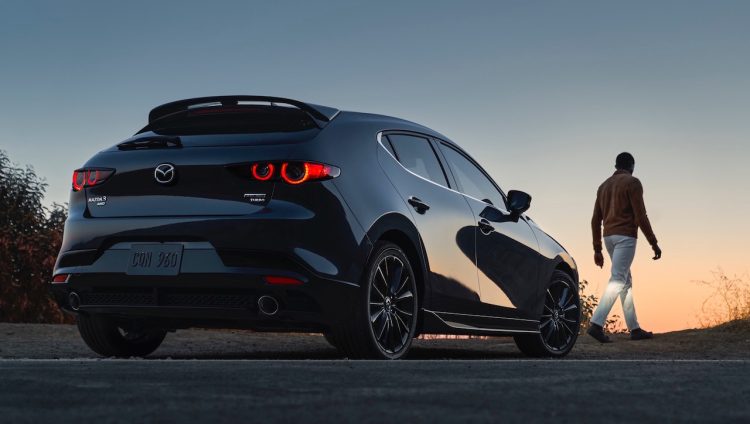 It might only produce 170kW, but that’s enough to pass through warm hatch credentials and into the proper hot hatch world. With up to 420Nm, low-down grunt is particularly strong for its class. Unfortunately for us Australians this variant is only being made in left-hand drive for the moment, with no firm plans for right-hand drive.

Even so, we (and you, we’re sure) have been interested to know how quick the little hatch is with this engine. A video has just surfaced on YouTube showing a real-world 0-60mph (97km/h) run. It managed it in just 5.75 seconds. That’s a really impressive result, especially considering the range of 200kW-plus hot hatches on the market at the moment achieve similar results. 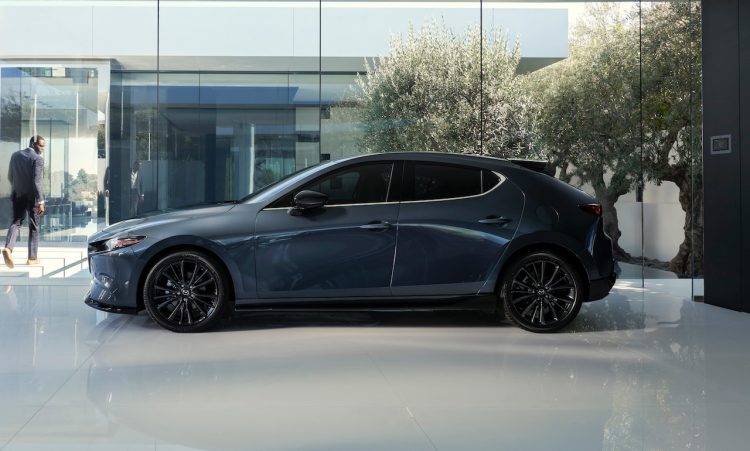 One of the helping factors is the inclusion of all-wheel drive on this variant. In Australia, all Mazda3 models are front-wheel drive. If you really want AWD grip you need to step over to the CX-30, which shares the same platform as the previous-gen Mazda3, and the same powertrain options as the current model. Overseas though, AWD is available on a range of vehicles that aren’t necessarily known for offering all-weather grip. That includes the latest Mazda3, and not just the Turbo variant.