In the ongoing fight to reduce vehicle weight and thus reduce its carbon footprint and average fuel consumption, Ford Europe is previewing carbon fibre technology that will be adapted on future Ford vehicles. 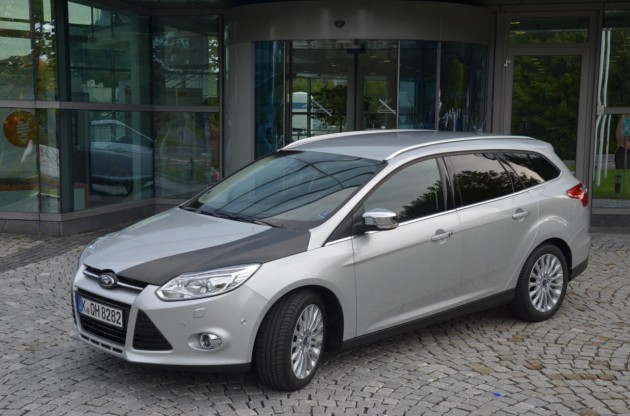 The company recently demonstrated the material’s use on a normal Ford Focus by creating a carbon fibre reinforced plastic (CFRP) bonnet. The bonnet is over 50 per cent lighter in weight compared with the standard steel item, while also being five times stronger and twice as rigid.

Ford is hoping to reduce its vehicles’ weight by as much as 340kg by 2020, and this kind of carbon fibre application, soon to be incorporated in normal mainstream production, will be one of the keys to achieving the goal. 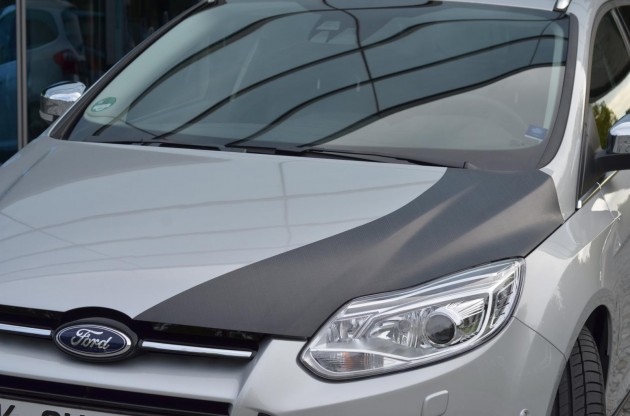 “It’s no secret that reducing a vehicle’s weight can deliver major benefits for fuel consumption, but a process for fast and affordable production of carbon fibre automotive parts in large numbers has never been available.

“By partnering with materials experts through the Hightech.NRW research project, Ford is working to develop a solution that supports cost efficient manufacturing of carbon fibre components.”

The bonnet not only saves weight, enhancing acceleration performance and handling agility, it’s also safe in the event of a collision, even collisions with pedestrians. Ford says the bonnet is made using two layers, with a foam core inside providing protection for pedestrian head impacts.

The technology is expected to be incorporated into mainstream production in the coming years.